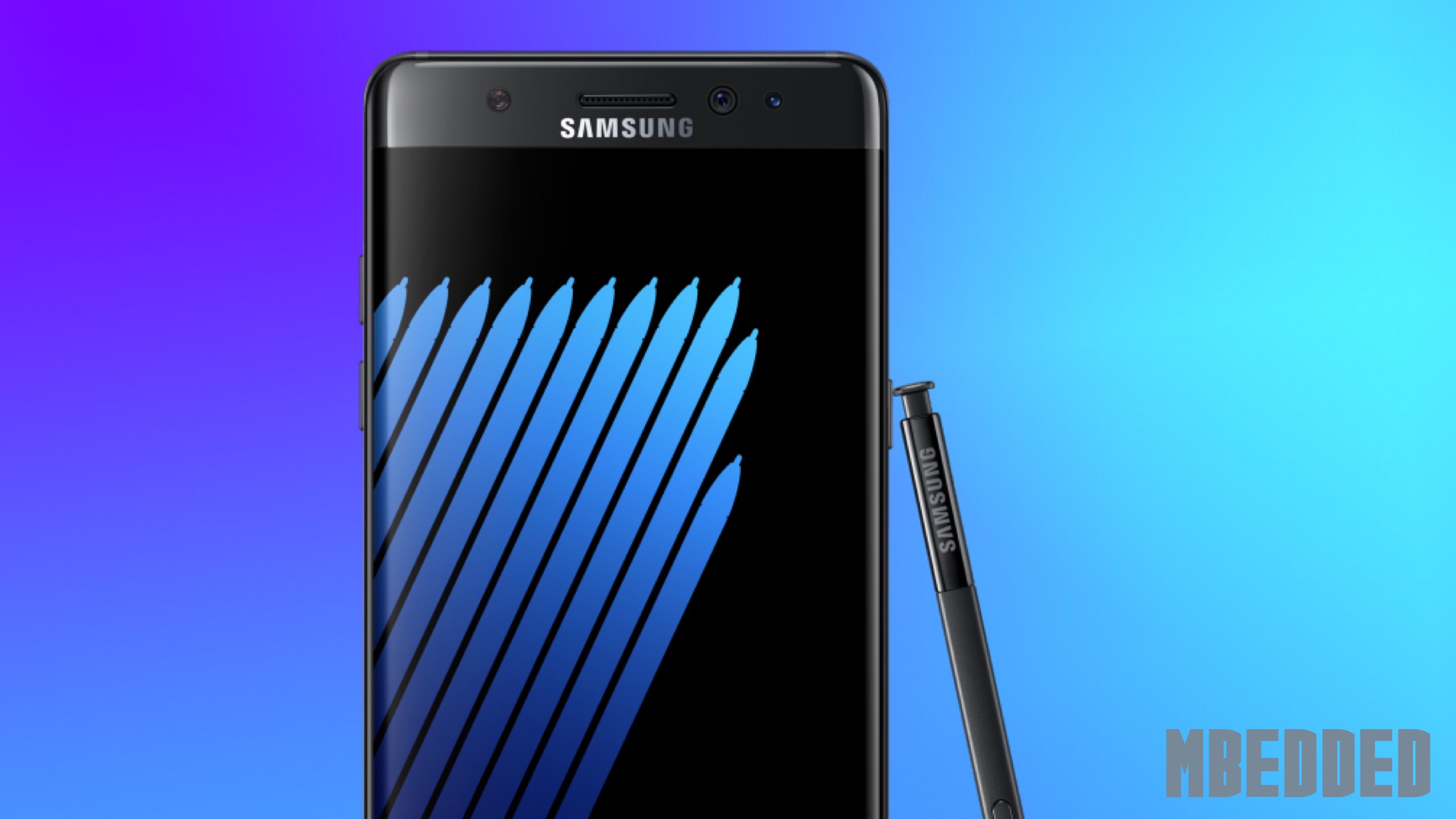 Samsung’s Galaxy Note 7 Exploded Because of What Everyone Thought

An article out of Reuters claims to have leaked the information that’ll eventually arrive in a report by Samsung detailing what went wrong with the Galaxy Note 7. If you recall, many users of the smartphone were experiencing their handsets bursting into flames without rough or inappropriate use taking place. It was originally assumed that the batteries were the culprit of the entire fiasco, and according to Reuters, it looks like we were right.

A Samsung Electronics Co Ltd (005930.KS) investigation into what caused some Galaxy Note 7 smartphones to catch fire has concluded that the battery was the main reason, a person familiar with the matter told Reuters on Monday.

According to the anonymous source, Samsung was ultimately able to replicate the same Note 7 explosive occurences buyers experienced, but they claim no hardware or software issues could’ve caused the fires. That is, other than the batteries (obviously).

The source told Reuters on Monday that Samsung was able to replicate the fires during its investigation and that the cause for the fires could not be explained by hardware design or software-related matters.

We’ve also received word of a likely day for Samsung to announce their findings: January 23rd, one day before the company unveils their fiscal Q1 2017 earnings. We’ve only got a week to wait, so we’ll know soon whether this information is legit or not.

It’s expected that in their findings report, Samsung will also announce details as to how they’ll prevent this problem from occurring in the future. By now, most average consumers may have developed an image for Samsung as the company who makes stuff explode (even my own family is scared because we have an 8-year-old Samsung-branded TV), so it’ll be critical for the company to assure buyers that they won’t let this happen ever again.

Let’s just hope they stick to their word.