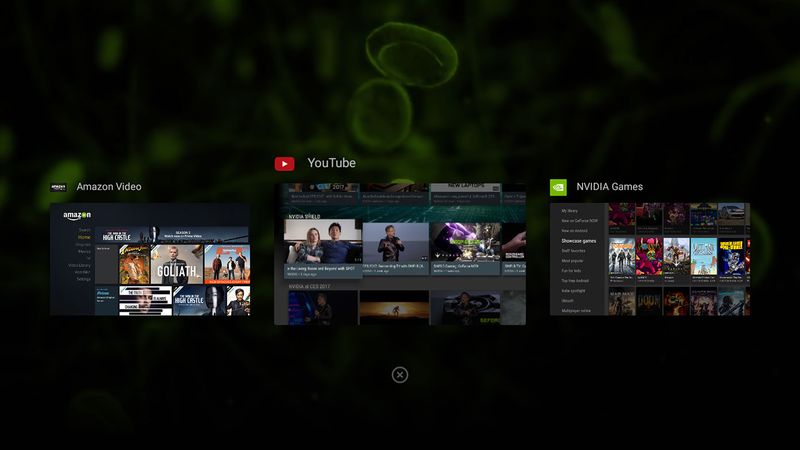 Nvidia today is updating their popular Shield TV set-top-box from 2015 as a part of the Shield Experience 5.0 rollout. This brings many new features to the streaming media player and adds some functionality found in Nvidia’s latest Shield TV unveiled two weeks ago.

For one, the Shield TV is now getting its assigned upgrade to Android 7.0 Nougat so more apps and features can operate properly. Nvidia’s also including Amazon Video support for subscribers alongside the Twitter app, Comedy Central, Vimeo, Viki, and NFL.

4K HDR output for games and content is also now supported by the last-generation Shield TV so for those of you with 4K televisions, you can now utilize all the detail your set has to offer. In addition, Nvidia’s GeForce Now cloud gaming platform now features GeForce GTX 1080 graphics, while GameStream games can now also output in 4K HDR.

There’s also a bunch of tweaks here and there alongside under-the-hood improvements for smoother operation. Those of you with the Shield TV from 2015 can expect the OTA to hit your device at any moment.