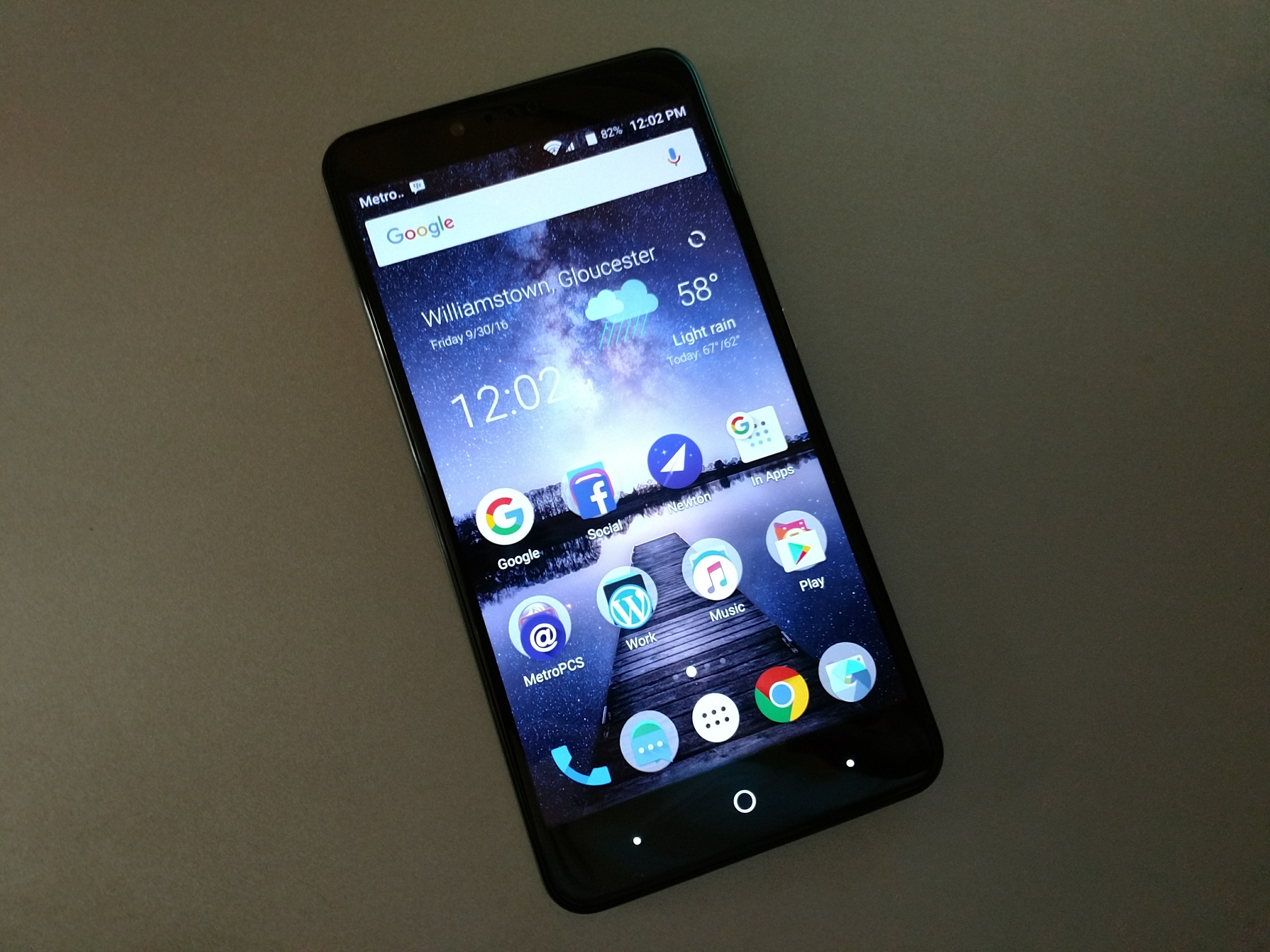 Android Nougat is making its way to more handsets nowadays such as the HTC One A9 and Galaxy S7/Edge as one of the first major software updates to hit such devices, but usually the case with less-expensive handsets is maybe one software update throughout the gadget’s lifetime. Well, we may be looking at that one software update that actually matters for ZTE’s ZMax Pro, a $99 smartphone we praised in our review for being the best bang-for-your-buck option on the market today.

Over on ZTE’s Z-Community website, the company has announced an Android Nougat beta test for the ZMax Pro so users can debug the software upgrade before an initial rollout to the public. Anyone can sign up for it, but not everyone will be accepted.

To register, you’ll need a Z-Community account and obviously a ZMax Pro to load the software onto. Once you meet those requirements, click here to opt into the beta program. I have to say, I find it pretty impressive that we’re seeing Nougat hit the ZMax Pro before other popular handsets by the OEM as this is one of their cheapest options. It’s great o see the company being as devoted to this device as they are, and for that reason, I now seriously recommend the ZMax Pro for anyone wanting a cheap phone that’ll get them farther along the line in terms of software updates over other handsets of this nature.

But like I said earlier, this may be the only major software upgrade we see hit the ZMax Pro. Of course, custom ROM developers will likely support the handset as time progresses, but at least according to ZTE, we may see just v7.0 of Google’s mobile OS hit one of their best handsets to date.