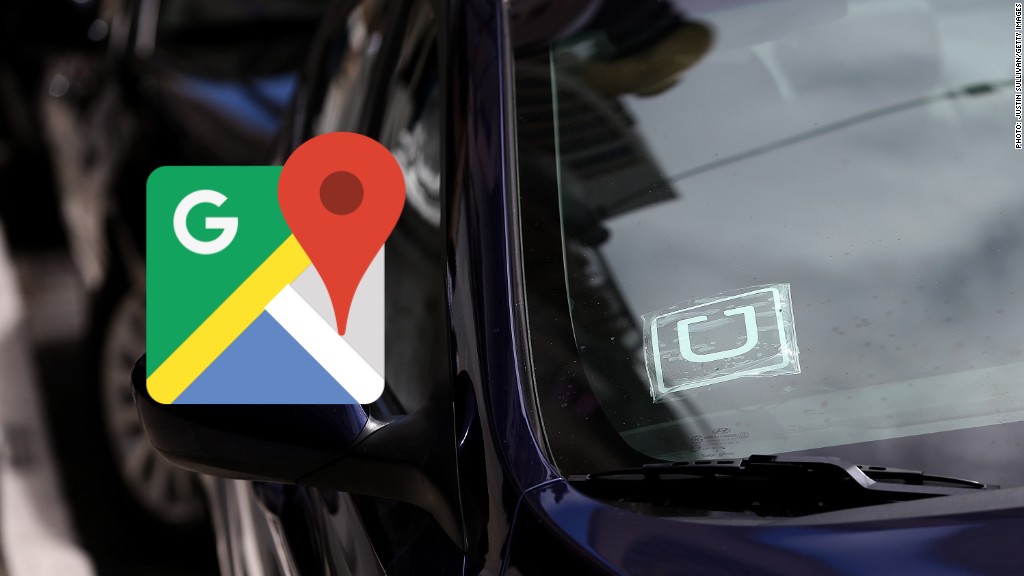 As a part of its latest update, Google Maps has revamped the current ride sharing interface initially introduced last year. Now, you’ll see more extensive ride options in your area, a carousal of different providers, and even a classic view of the Google Maps map with a bunch of locations marked where drivers are currently sitting or driving in. This is all complimented by a simpler UI that’ll make finding a ride easier.

In addition, not only is there a new a new interface, but Google Maps now features full integration with Uber, meaning you can now “book, complete and pay for an Uber ride without ever leaving Google Maps—even if you don’t have the Uber app installed on your device.” This will create an extremely simple process to find and receive an Uber as you don’t have to jump between applications. Currently, only Uber is supported, but future support with other services may come eventually.

We’re also trying out a new integration that lets you book, complete and pay for an Uber ride without ever leaving Google Maps—even if you don’t have the Uber app installed on your device. Once you sign into your existing Uber account (or create one), you can book an Uber ride, track your driver on the map, and connect with your driver—all from within the Google Maps app.

In addition, users can now view information about their destination while en route such as menu items or store hours. All of this arrives in the latest update for Google Maps which is now rolling out to both Android and iOS users.