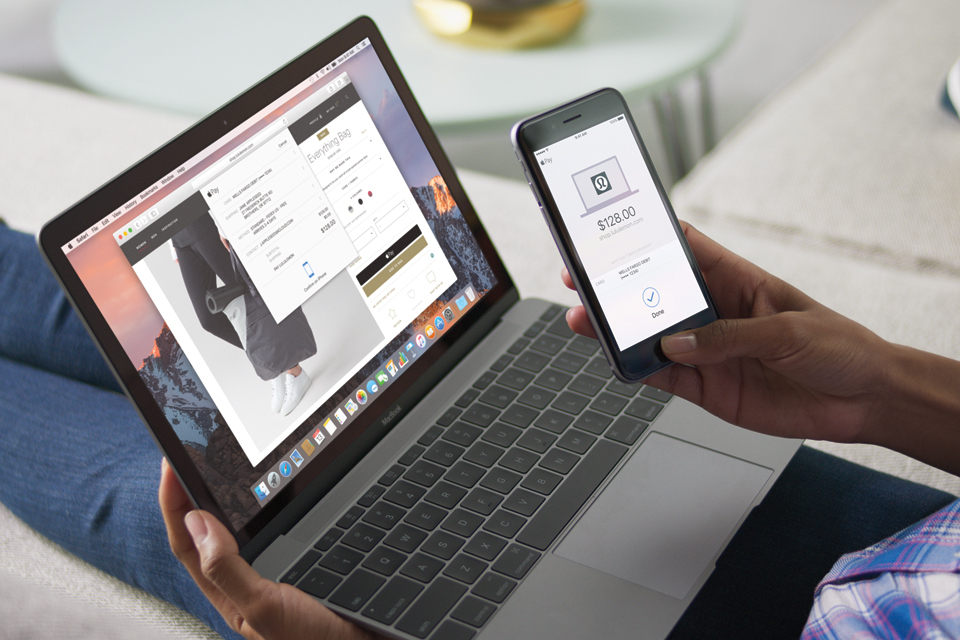 Earlier this week, Apple began rolling out the third build of macOS Sierra 10.12.3 to beta testers for debugging before an initial release to the public likely sometime this month. However, it appears this isn’t the only update we’ll see to macOS this week as the company has begun rolling out the fourth build of the future software upgrade for Mac to testers as well. This particular build likely includes simple bug and security fixes that may have been necessary to fix since the third build became available. For those who make discoveries about the latest macOS betas, you can forward your sightings to mbedded@icloud.com and @MBEDDEDMaximum on Twitter. 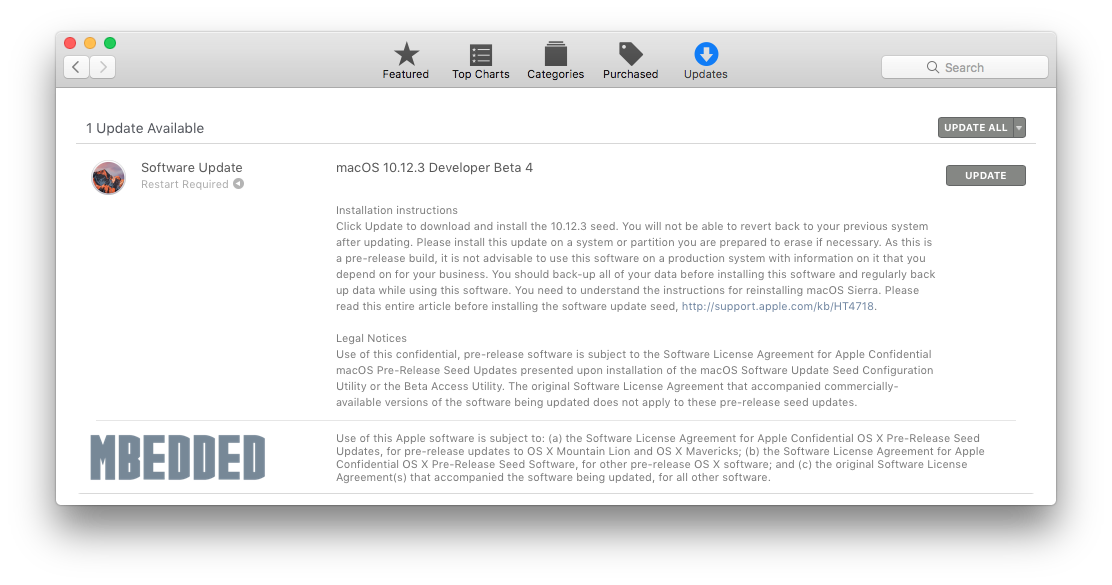 To install the latest macOS Sierra 10.12.3 beta on your registered Mac, head over to the “Updates” tab in the App Store and check for updates. There, you’ll find the new build ready to install. Just click the “Update” button next to the macOS Sierra 10.12.3 Beta 4 listing and restart your Mac. The process may take a little while, so be patient and don’t turn off your Mac manually if you don’t have to.