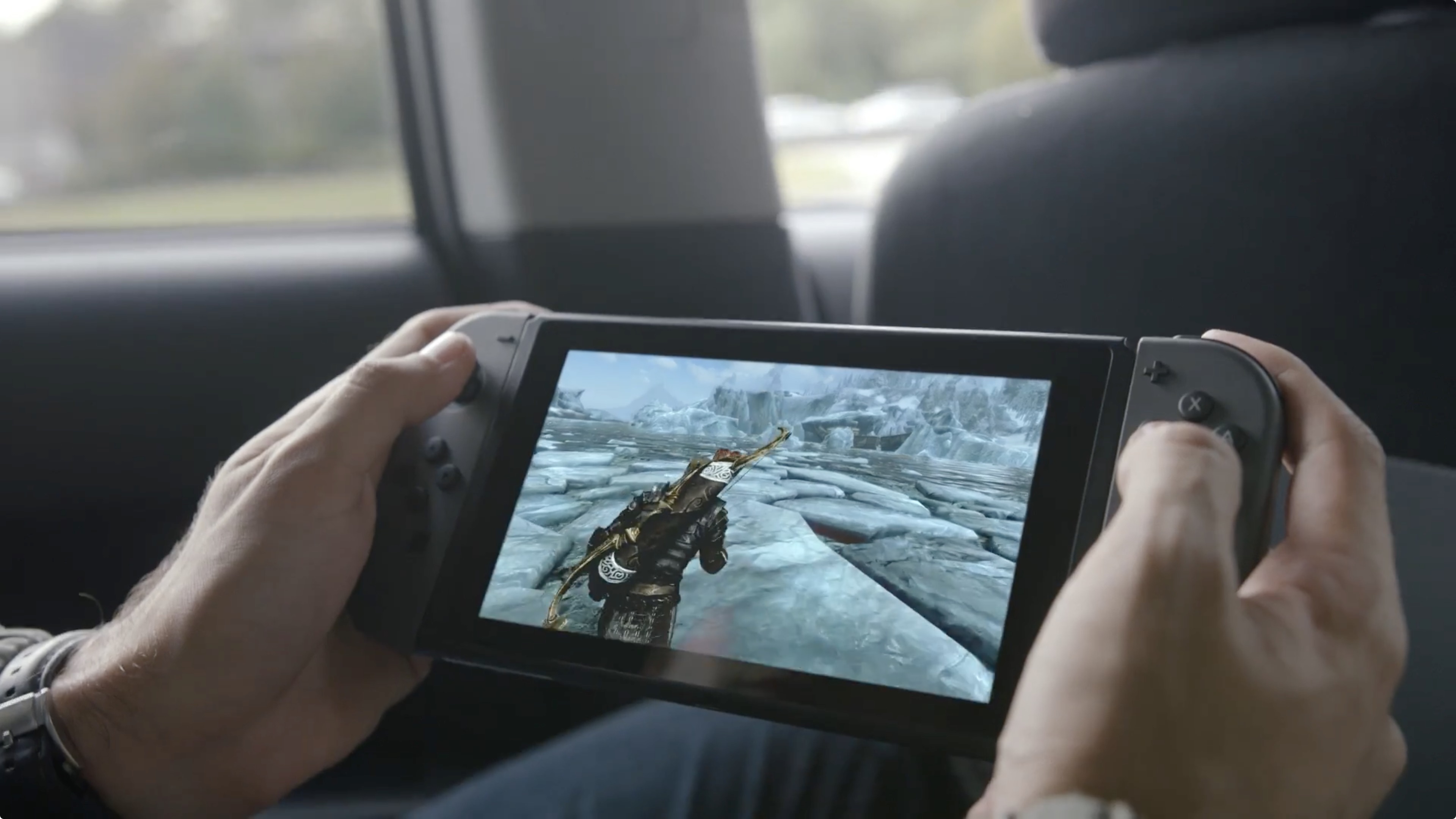 Nintendo’s Switch is finally here, and before long (actually tomorrow night), we’ll know even more about what the new gaming console has to offer. But in a new tweet sent out by the company, it looks like you’ll be able to pre-order the gadget right after we gain extra knowledge.

A limited quantity of pre-orders for the #NintendoSwitch will begin on 1/13 at 9AM while supplies last at #NintendoNYC.

According to Nintendo’s New York City store profile, you’ll be able to preorder the Switch starting at 9AM in the NYC location ‘while supplies lasts.’ This is a pretty interesting strategy as that very same morning, an event will be held to offer a hands-on experience and give attendees more information regarding the console. While in the heat of the moment, there’s a chance that one might preorder a Switch just for the heck of it because he/she likes it so much. Of course, it’ll all depend on the pricing which still isn’t known, but there’s definitely a possibility this approach will help in preorder sales.

As always, Nintendo will likely be swampped with preorder inquiries, so don’t be bummed out if you can’t order one on day one as I’m sure there will be other times you can buy a Switch.