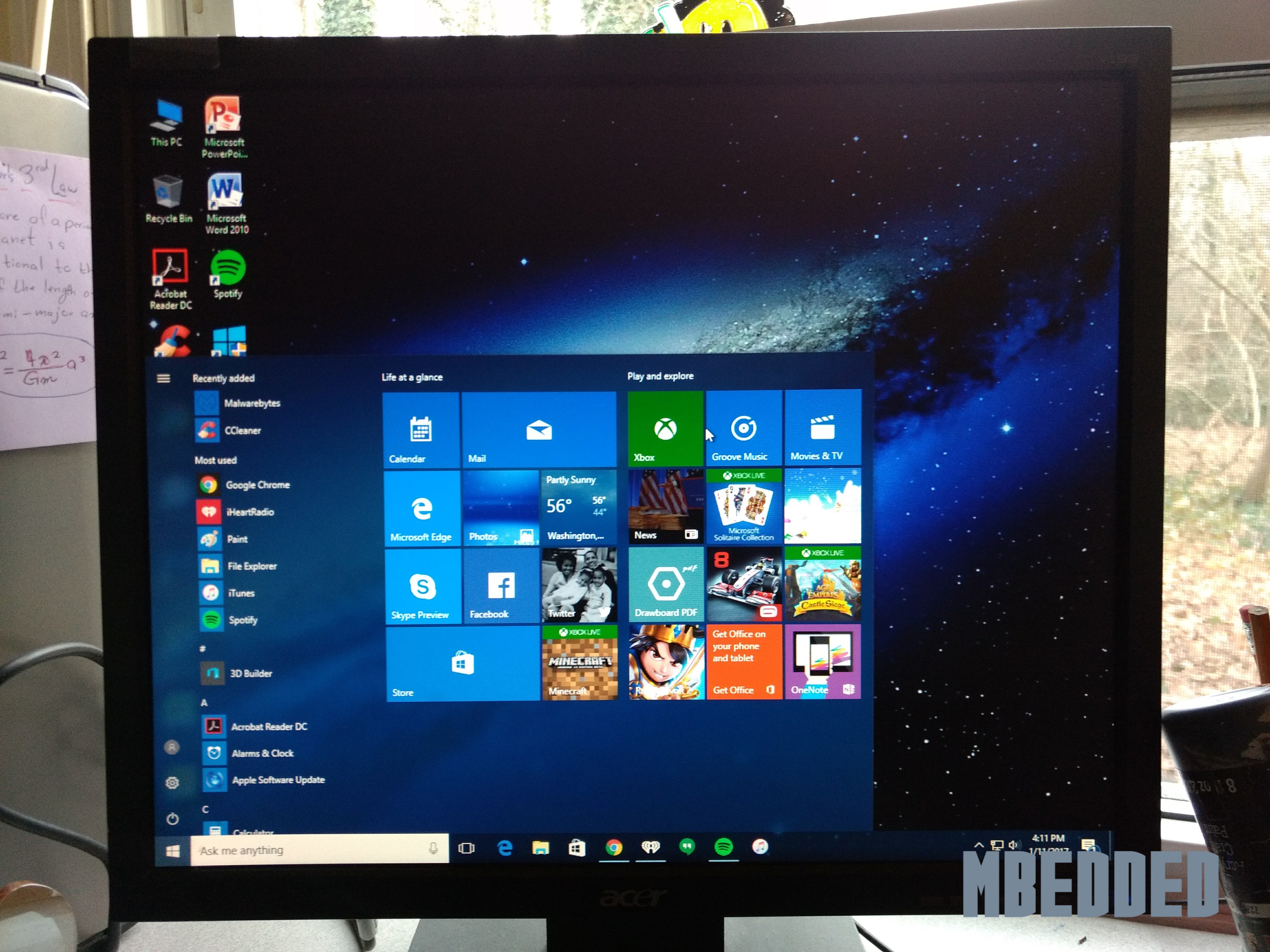 Windows Hello is great for unlocking your PC using just your finger or eye balls, but a new security measure reportedly codenamed “Windows Goodbye” will take this action a step further and allow users’ PCs to lock when they walk away.

It’s apparently called ‘Dynamic Lock’ to the rest of the world, and it’s already present in the latest Windows 10 Insider preview. It works by locking your PC when it detects you’ve moved away from your desk. As of now, it’s unclear how it’ll detect you’re gone, but my guess would be the recognition sensors already found in PCs with Hello compatibility.

Yes, you’re not mistaken, your PC can already automatically lock itself while you’re not using it by using one of Microsoft’s pre-set time periods, but this is different. Regardless of how long you’ve been away from your PC, it’ll automatically lock when it knows you’re not there. It’s a pretty smart feature that’ll make it to both general consumers and enterprises who tend to use winlock+L to lock their computers when idle.

AS of now, only Fast Ring users are seeing the change, but the feature should slowly creep down to those in the Slow Ring and eventually those who use Windows 10 like everyone else. It’s expected that Dynamic Lock will launch in the Creators Update currently slated for an April debut.