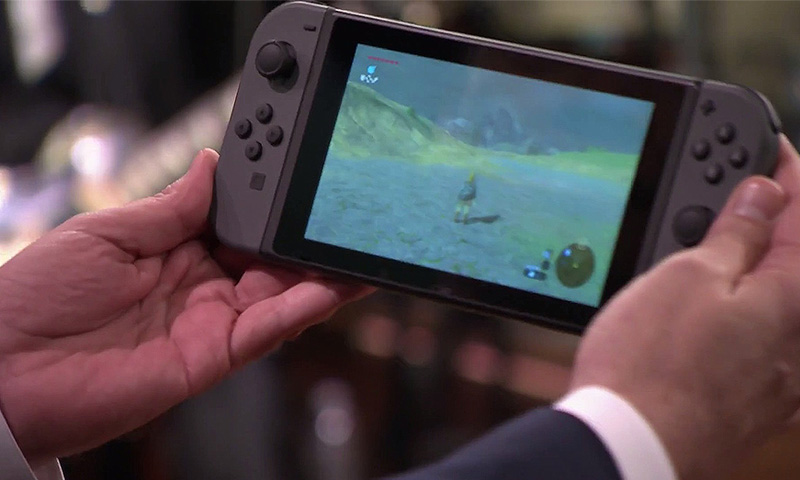 It’s been known since late October that Nintendo would host an event to talk more about their upcoming Switch console, however a precise date and time wasn’t announced. Now, a new webpage on the company’s site gives further details regarding the event and when/where it’ll take place.

As you can see, the event will be held at 9:30 AM ET/6:30 AM PT on January 13th in New York City. There’s also another event taking place where much more extensive details regarding Switch will be discussed, with Tokyo being the location and 11PM ET being the time. Each event will be live streamed on Nintendo’s YouTube channel, website, and Twitch channel so regardless of which platform you use, you can check out what the company has in store.

We expect thorough specifications, pricing information, release dates, and game titles to all be announced during these events, so stay tuned.