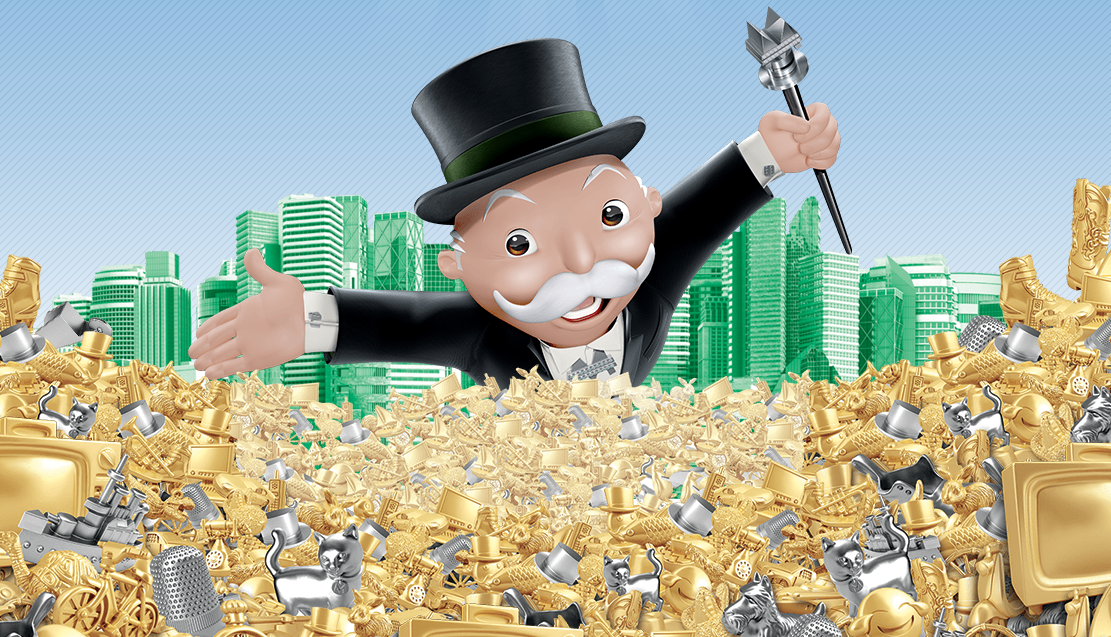 Hasbro has announced a new version of the ever-so-popular property buying game Monopoly called “Token Madness.” It’s unclear exactly what will be different in the special edition of the popular title, but one thing’s for certain: the game pieces are changing.

As part of a new worldwide online poll, the public can now vote for which game pieces are to be featured in the new Monopoly title. There’s of course all the classics everyone loves like the car, hat, and thimble, while a ton of new ones such as a billion different emoji (smily face, kissy lips, thumbs up, etc), a Hashtag symbol, a TV, a dinosaur, a cell phone, and more are also up for submission. I won’t say which ones I voted for, but since I’m into tech, I think the answer’s pretty obvious.

As aforementioned, there’s still no word on what else will change about Monopoly when the new addition is released, but if any developments surface, we’ll let you know.

Those who are interested in voting for the new Monopoly game piece lineup can do so right here until January 31st.