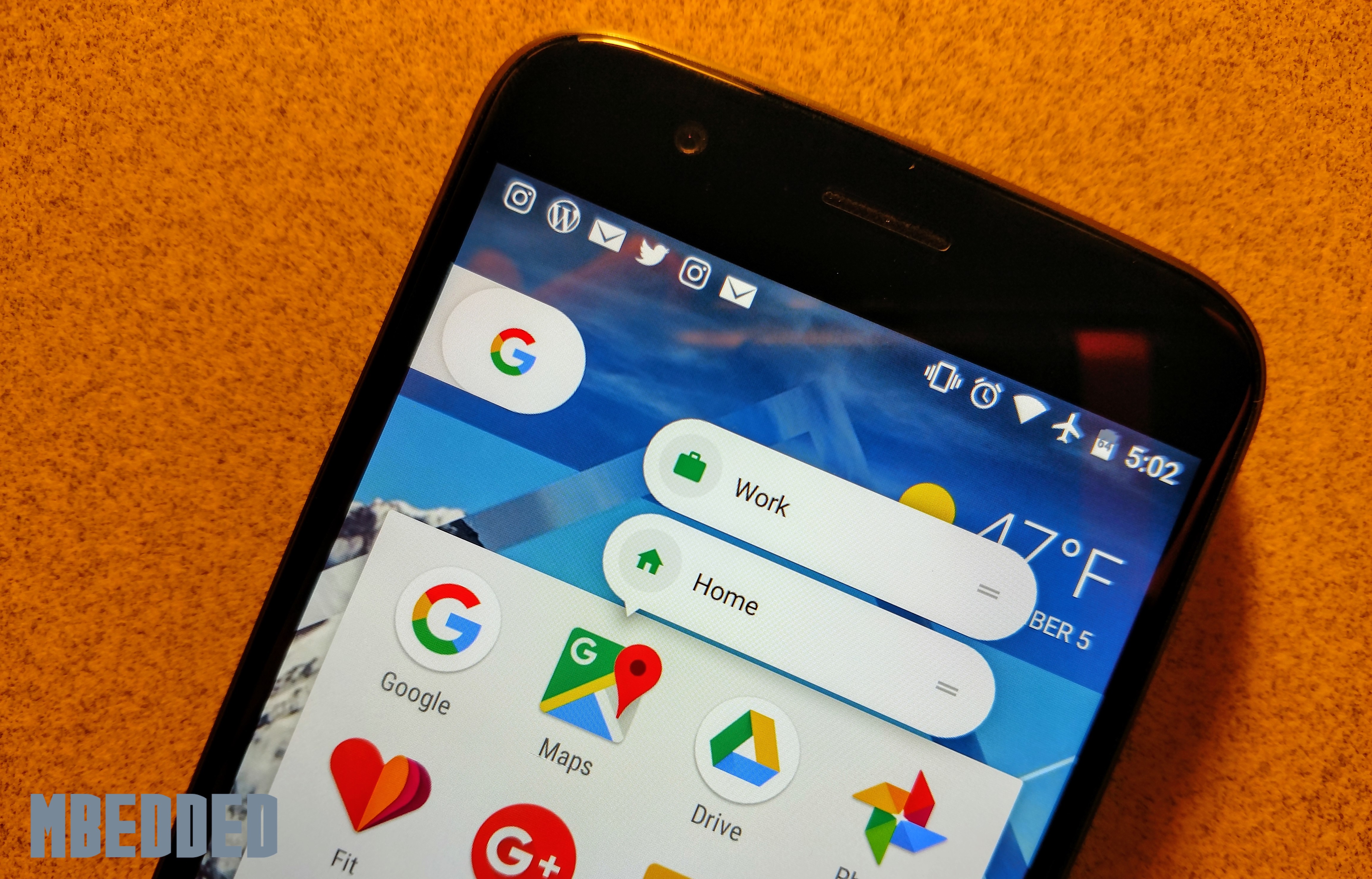 Android Nougat is Now on 0.7% of Devices While Froyo Says Farewell

Google has released the first Android distribution numbers of 2017, giving us a clearer picture at what 2016’s 7.0 Nougat release has led to so far in terms of users. According to the data sheet below, Nougat has jumped onto 0.3% more devices over December, resulting in 0.7% of all devices running the latest OS. This is no doubt due to the number of Pixel and Pixel XL users who have been on Android 7.1 since day one, but it’s nevertheless nice to see the latest version of the mobile operating system gain some traction. 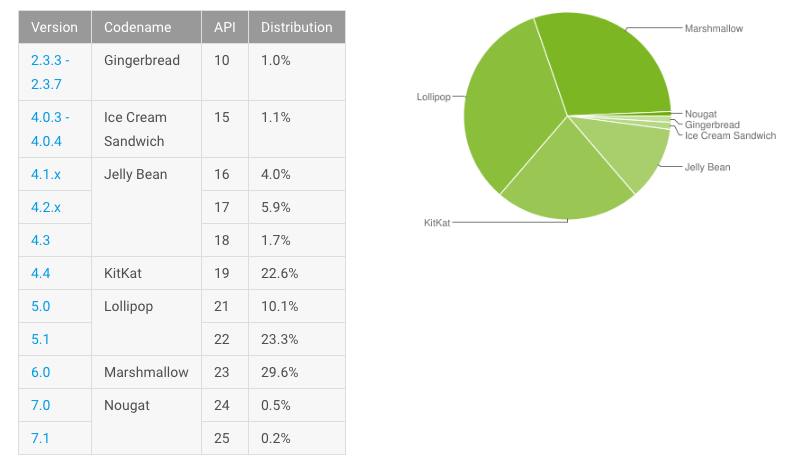 It’s also worth mentioning OEMs such as Moto, LG, HTC, and more are now pre-loading their devices with Nougat alongside rolling out updates for others, therefore creating a wider spectrum of gadgets available with Android 7.0.

Something new for the month of January is the disappearance of Froyo. As it appears now, the nearly seven-year-old OS is finally dying off, a change that should’ve taken place a while ago. But hey, better late than never.