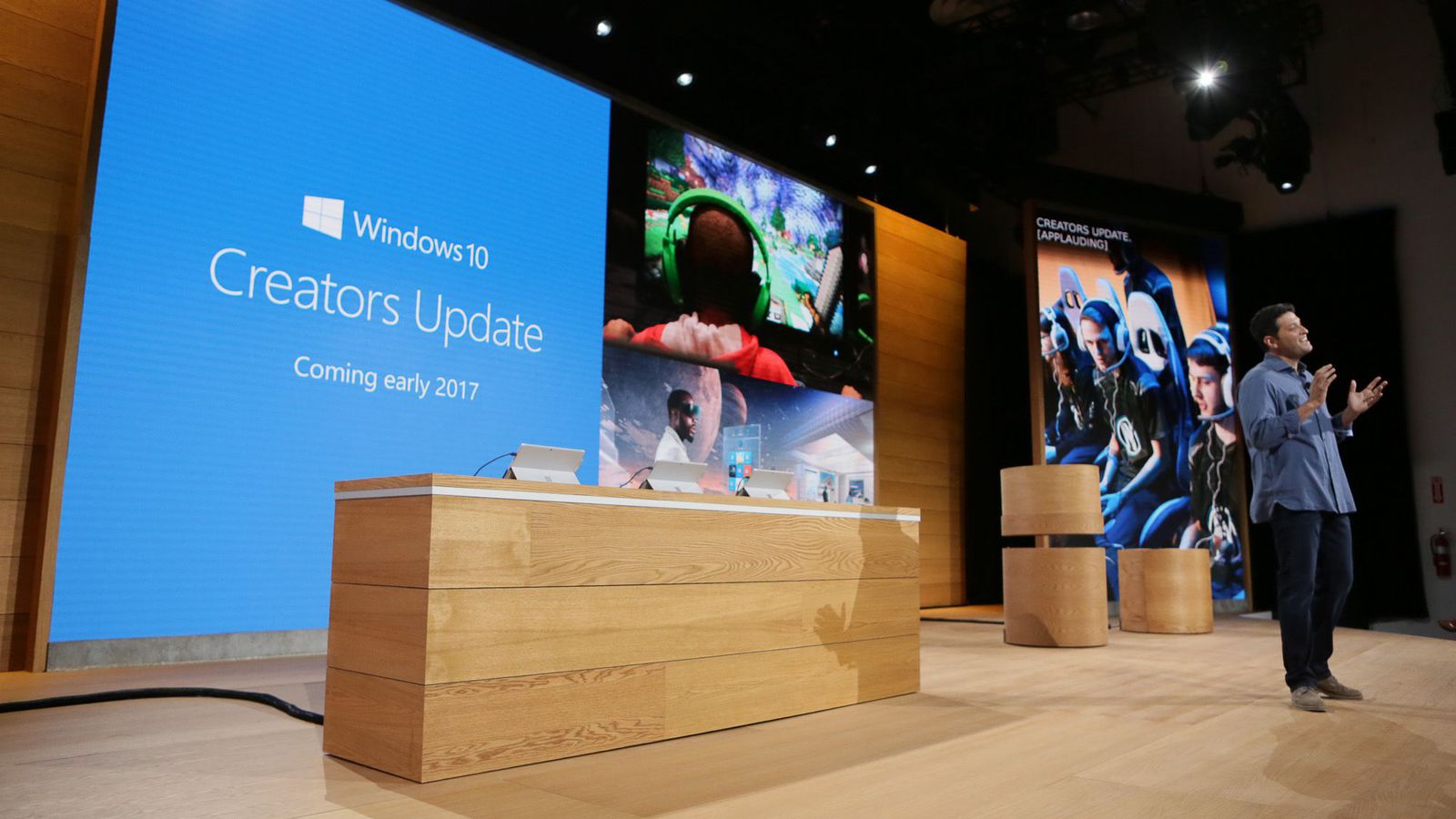 As a part of build 15002 now rolling out to Fast Ring users, Microsoft has announced a whole slew of new, originally unannounced features coming to Windows 10 in the Creators Update currently rumored to arrive this April. Previously, the build had leaked online giving us confirmation of a majority of the new features, but we now have official word from Microsoft on what we can expect.

For starters, you can now place tiles within folders much like you can on Windows 10 Mobile. This is a very welcome feature in the community as it’ll result in a cleaner Start menu for many. There’s also now a refreshed Share menu for a better, more straightforward experience. 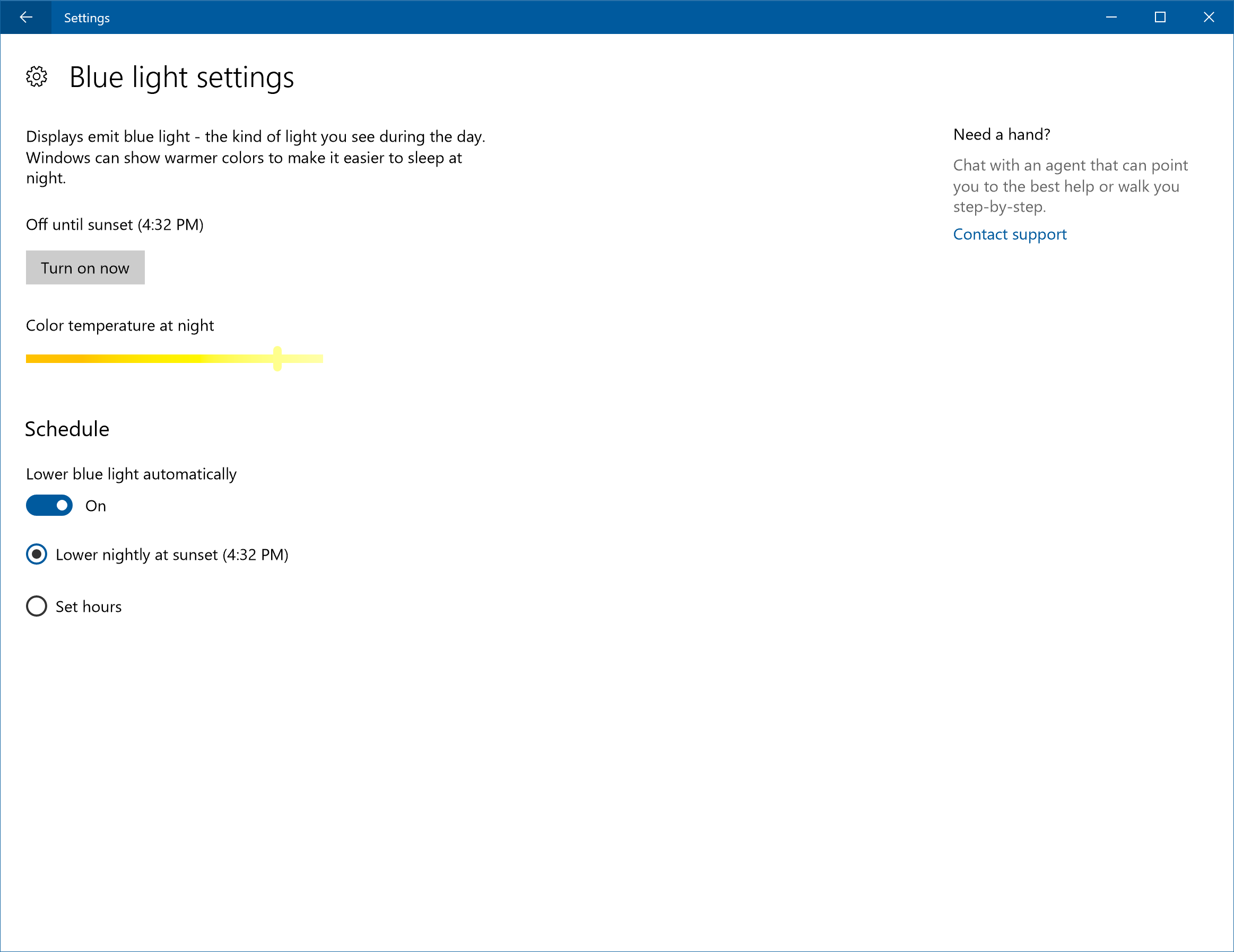 As previously rumored, the anticipated blue light filter feature has officially made its way to Windows 10 in build 15002 and can be found in Settings. It’s controlled via local sunrise and sunset times and begins filtering out blue light during your day based on the sun’s position. We’ve had features like this for a while in iOS, Android, and even Amazon’s Fire OS, however it’s been oddly excluded from Windows in full until now.

New features in Microsoft Edge now let users swipe up from the bottom of or right-click on the Edge icon in the taskbar to quickly access a new tab or browse InPrivate, preview tabs at the click of a button, set all tabs to one side of your screen for a less-cluttered window (similar to what Apple allows users to do in Safari), and allow users to only play Flash content when they want to as Microsoft is currently shutting down Flash compatibility in Edge slowly but surely. The first signs of Web Payments in Edge are also present in the new build, but they aren’t entirely stable yet and aren’t recommended by MBEDDED to test out.

Since so many users have higher resolution displays, Microsoft has now included improved DPI support so GDI apps and elements of the OS (e.g. desktop icons, File Explorer, Task Manager, etc) scale more properly, while changing the resolution of your display is also now easier. There’s also a simpler and faster way to set up a VPN, an improved sign-in dialog for apps is present, support for the Lunar calendar in the taskbar is built-in, lots of Windows Ink tweaks and changes are here, users can now take a screenshot of only part of their screen (a feature previously only found in OneNote 2016 but has since ditched it’s home and made it to the full-blown OS), plenty of changes regarding Cortana, and even some pretty major changes within the Settings app to make the experience easier. 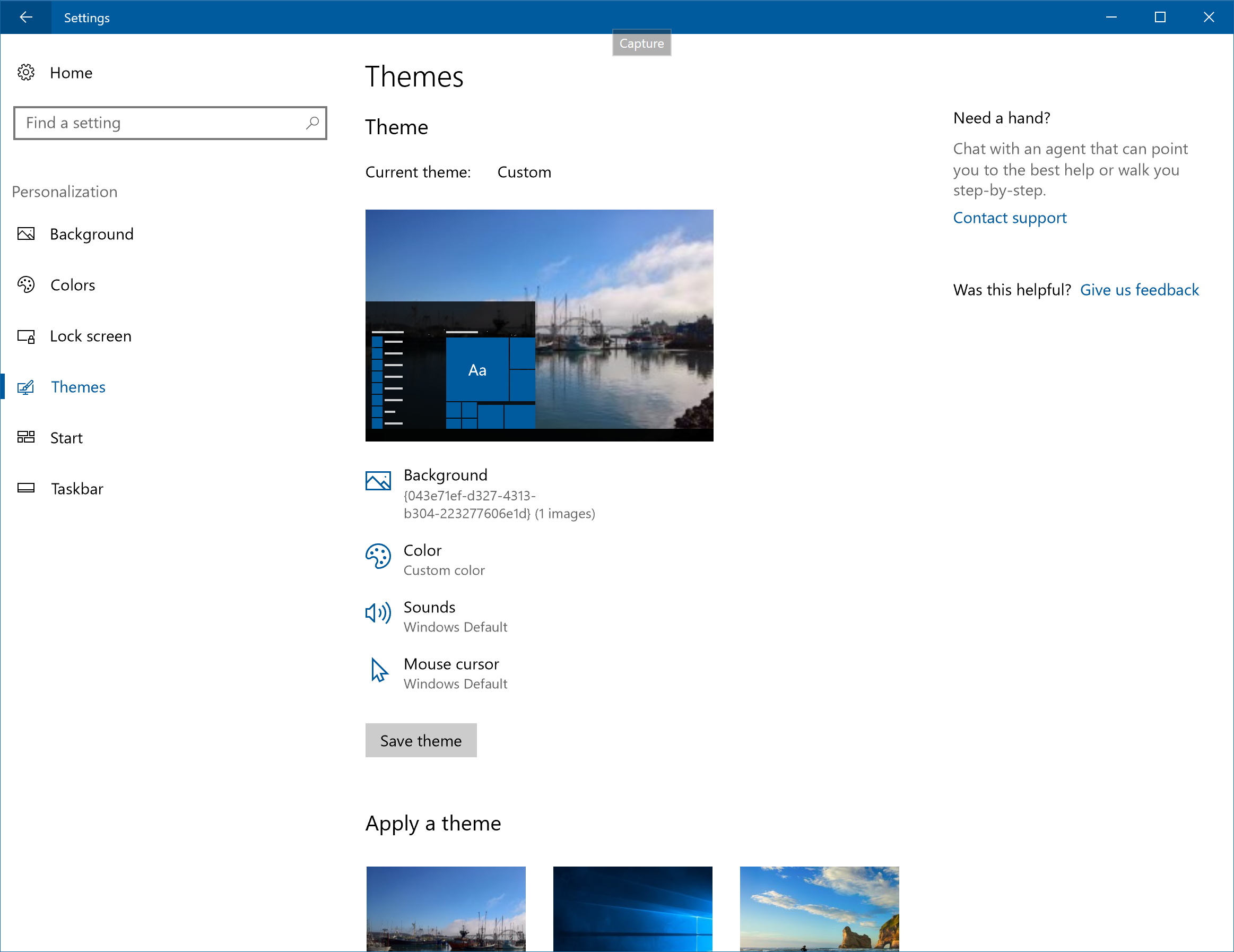 Oh yeah, and Windows Theme Management is finally available in Windows 10, a feature many have been anticipating.

There’s plenty more tweaks and changes within build 15002 of Windows 10 we simply don’t have time to mention, so feel free to check out Microsoft’s blog post regarding everything different. Fast Ring users will see the build first, while those on the Slow Ring can expect the update in the very near future. Regarding the public, you’ve got a while.