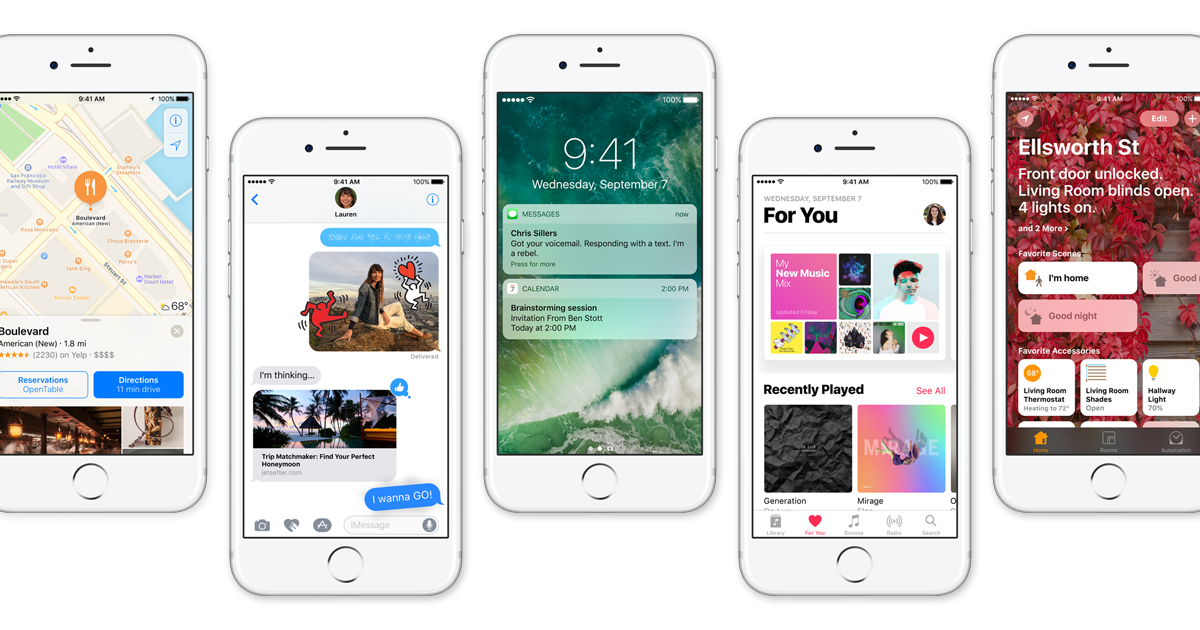 Now that they’ve had a break over the holidays, Apple has once again begun seeding developers and public beta testers with a new iOS build, this time it being iOS 10.2.1 beta 3. This comes nearly a month after the second build was released. The updated build likely just includes bug fixes and security hole patches as Apple gears up to release the update to all iOS device users likely sometime this month.

For those wondering, you can send your discoveries made in the second beta of iOS 10.2.1 to mbedded@icloud.com or via Twitter at @MBEDDEDMaximum.

To install the latest iOS 10.2.1 beta on your registered device, head over to Settings > General > Software Update. Tap “Download and install” next to the iOS 10.2.1 Beta 3 listing and you’ll be good to go. I recommend jumping on a Wi-Fi network first alongside plugging in your device beforehand as a) you don’t want data overcharges on your bill and b) you don’t want your phone or tablet to die during the installation process.