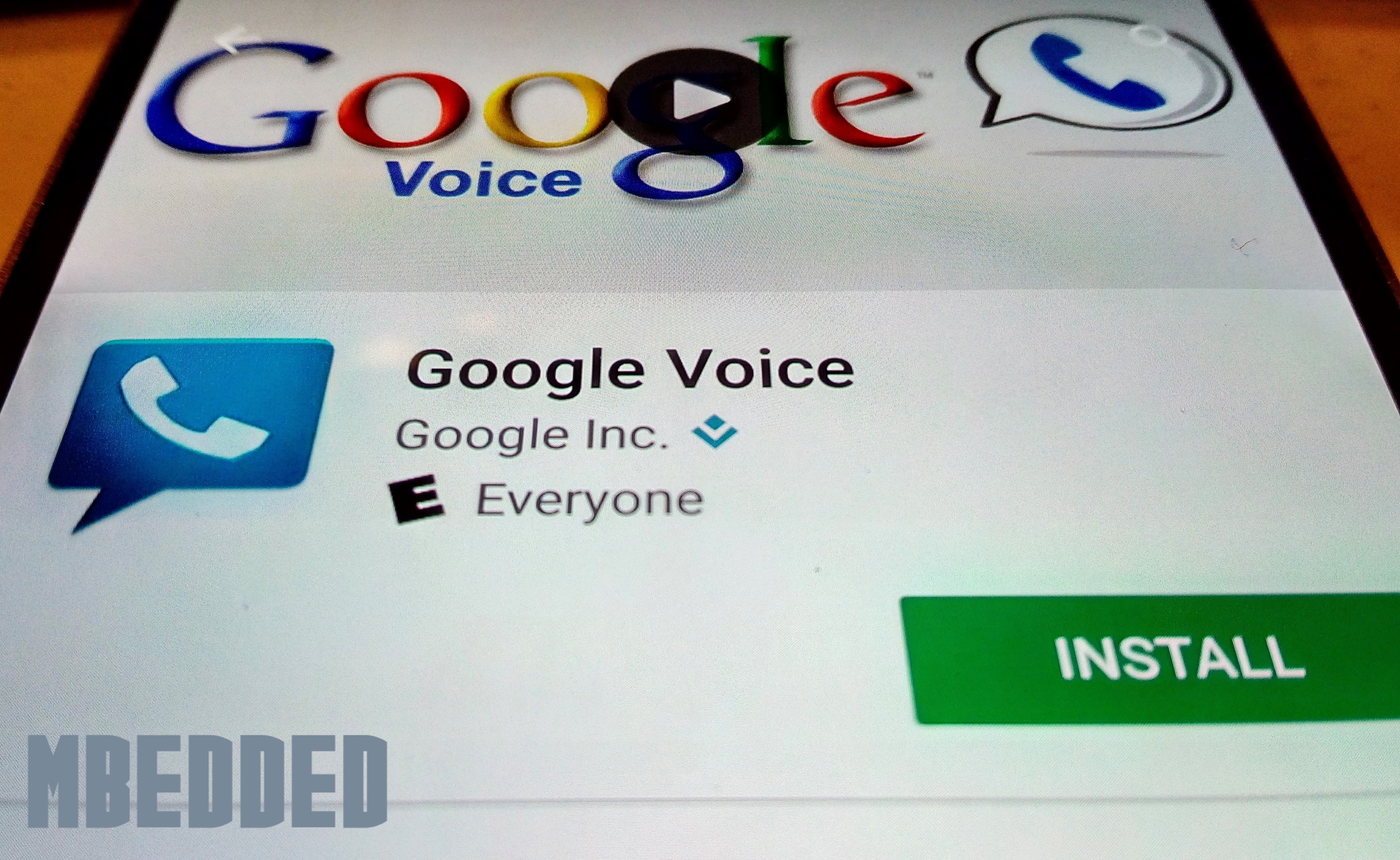 Google Voice is Getting an Upgrade ‘Soon’

Google Voice hasn’t received a decent update in years (literally) other than bug patches and stability improvements (the mobile apps haven’t been touched since last summer), so what better time to change things and start paying more attention to the voice-over-IP system?

According to several users across the web, a banner has appeared on the Google Voice homepage saying, “The new Google Voice is here. TRY NOW,” indicating that something new is eventually reaching the service. However, when clicking on the capitalized text which doubles as a link, nothing happens. The page is simply reloaded.

Of course, this banner can’t just appear for no reason, so many had originally thought that it was some bug from years past haunting those in 2017 who still used Voice when it was still in the line of updates. But according to a press statement issued by Google, it actually looks like there is some type of update currently in the works. The only problem is we have no idea when it’s coming out other than the fact that it’ll arrive ‘soon.’

Sorry, it looks like we must have dialed the wrong number! But don’t worry, this wasn’t a prank call. We’re working on some updates to Google Voice right now. We have you on speed dial and we’ll be sure to share what we’ve been up to just as soon as we can.

It’s really nice to see Google still acknowledging Voice and not appearing to begin killing it off. There are still many users of the platform (myself included) who depend on it for a secondary or even main phone number if they’re on something like Project Fi, so I think we’re all in the need of a fresh update. As of now, there’s no telling when the update will actually arrive, but here’s to hoping that it rolls out before the end of 2017.