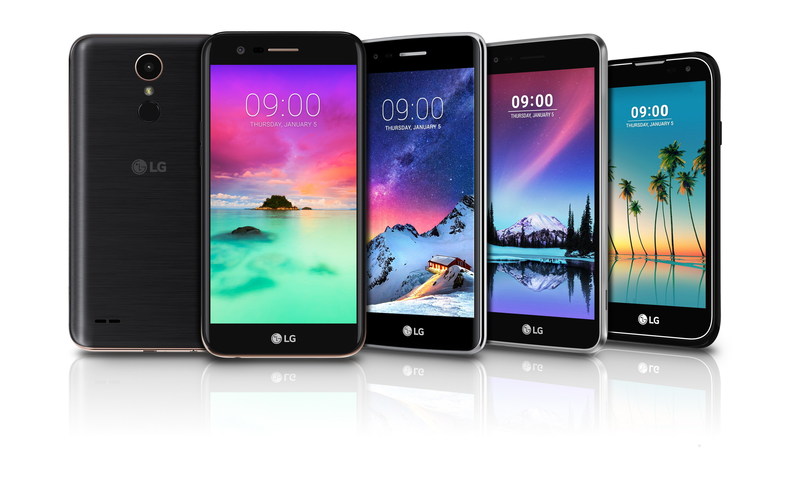 LG Refreshes Their K-Series Lineup and Introduces the Stylo 3

During CES 2017, LG today announced a refresh of their mid-range K-Series lineup and introduced the new Stylo 3 handset. Each device receives a bump in specs alongside a new feature or two, namely a fingerprint scanner. 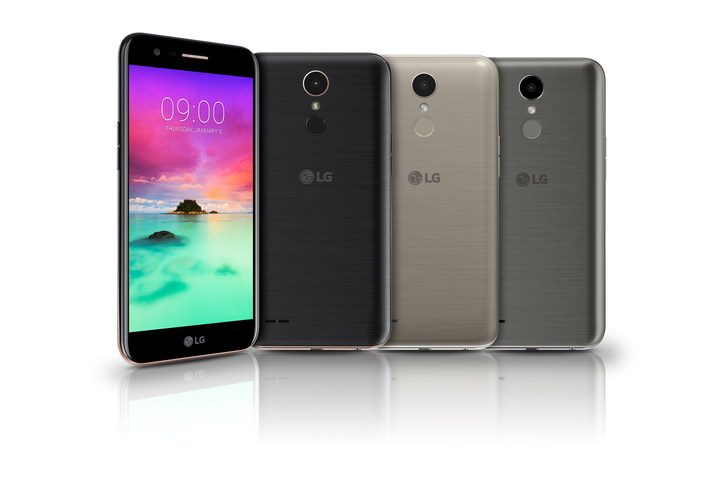 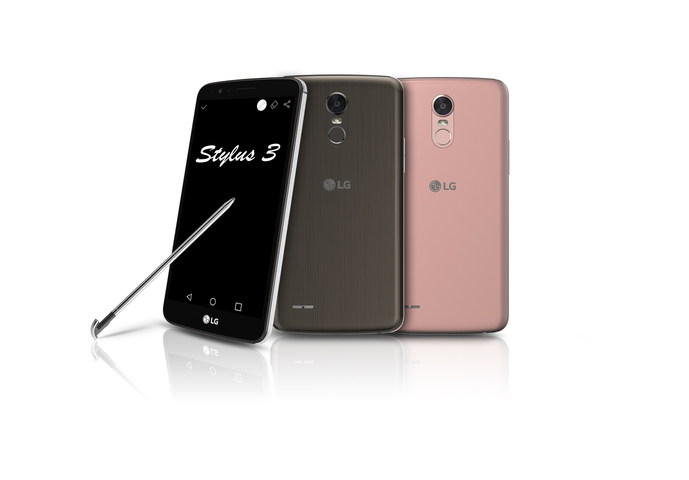 Regarding the Stylo 3, this is where LG packs the most heat in this announcement as this mid-ranger features a 5.7-inch HD display, a 13MP/8MP camera combo, an octa-core 1.5GHz processor, Android Nougat, NFC, a fingerprint sensor, FM radio support, and a large 3200mAh battery. And obviously, hence the name, the LG Stylo 3 also includes a stylus and custom software for note taking and productivity. Who knows, this may be a good replacement for someone with a Galaxy Note 7.

As of now, there’s no word on when these new handsets will be released or how much they’ll cost, but LG does say it’ll mostly depend on US carriers and who wants to sell them. We’ll obviously let you know if any developments surface from this.