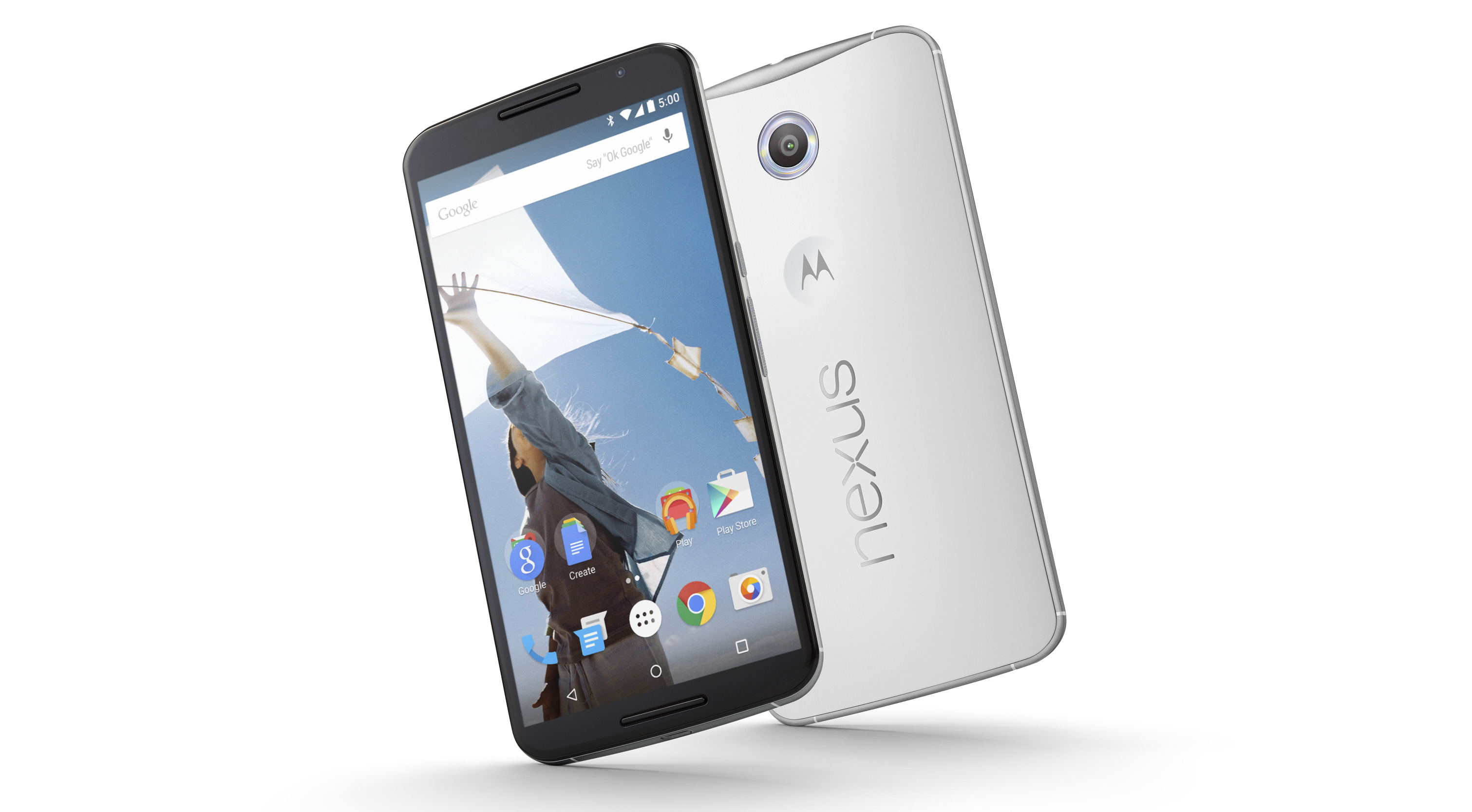 Google’s Nexus 6 Will Get Android 7.1.1 Nougat Next Month

Earlier this month, Google released Android 7.1.1 Nougat to the masses with Launcher Shortcuts, new emojis, and GIFs in the native Google Keyboard (notably now present for all users of Gboard for Android). The company’s latest handsets, Pixel and Pixel XL, were the first devices to receive the software upgrade, while users of the Nexus 6P, 5X, 9, Player, and Pixel C also got the OS bump.

Interestingly, however, the Nexus 6 was left out of the question. It eventually did receive the Android 7.1.1 beta, but the official release of the software for the 2014 device was nowhere to be found. It was assumed that a delay had taken place, but no one really knew the answer. That is, until today.

In a new statement issued to Android Police, Google has confirmed that due to a software bug found last-minute, the company had to delay the release of Android 7.1.1 for the Nexus 6. Luckily, the search giant has confirmed that the new software will begin rolling out to users of the 6 starting next month.

Unfortunately, we found a last minute bug that was specific to the Nexus 6, which has caused the delay of the 7.1.1 OTA rollout. We’ve since fixed the issue and will be rolling out an update in early January.

Even though the Nexus 6 is over two years old, it looks like Google is still committed to supporting the device for another year or so. It’s unclear whether Android O or any future updates to Android will reach the handset, but if the company’s history is of any indication, Nougat is probably the last major release for the 6.

When the OTA begins rolling out, those of you who have a Nexus 6 can visit Settings > About phone > System updates and look for Android 7.1.1. I advise you to plug your handset into a charger and hopping on a Wi-Fi network beforehand so the download and installation process doesn’t get interrupted and you aren’t charged extra on your phone bill.