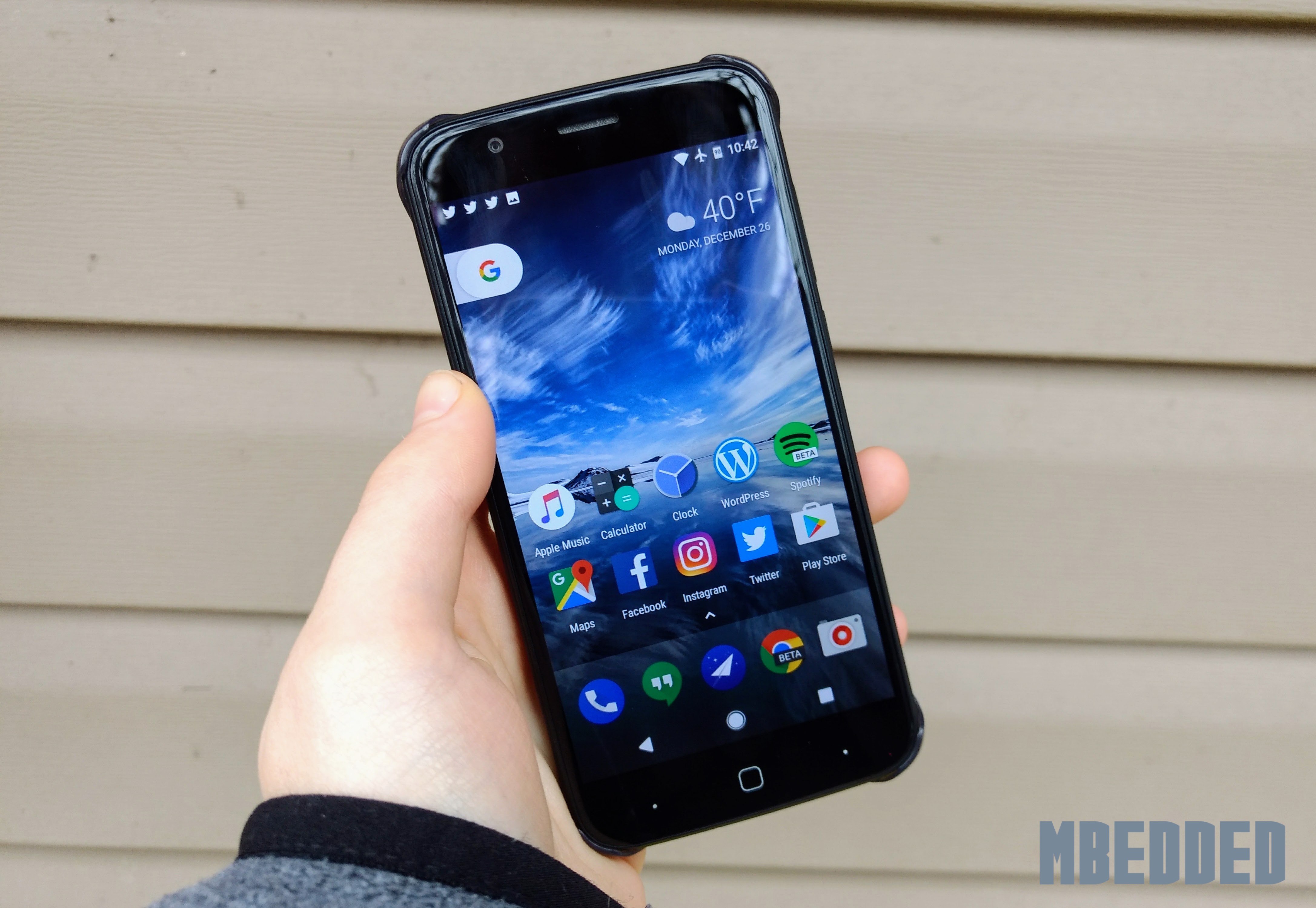 How-To: Get the Ultimate Pixel Launcher Experience on Android 5.1+

Ever since the Pixel and Pixel XL launched, many have gravitated toward picking up the Phone by Google. But for some, spending a minimum of $649 is just too much to ask for in order to get a simple, clean, Google-infused, stock build of Android on their handset. That’s where developers and hackers come in.

Back in October, the official system images for the Pixel and Pixel XL leaked online. That was when we got to work and dug deep into the images to extract every element of the Pixels and bring them to you. We got virtually every pre-loaded app’s APK, ringtones and notification sounds, and even the official boot animation. But as it would later be confirmed, we weren’t alone in the quest for everything Google Pixel on non-Pixel smartphones…

We received word that some were able to extract the Pixel’s new round icons and compile them into an installable APK for use by anyone with access to the Pixel Launcher, while others built an installable APK to grant users access to the live wallpapers “exclusive” to the Pixel phones. Now, over on XDA, it’s been discovered that a developer by the screen name edwaine has compiled three separate ZIP files for flashing purposes on Android 5.1 and up to deliver the ultimate Pixel Launcher experience.

By flashing these ZIP files via a custom recovery such as TWRP (click here to learn how to load TWRP onto your device in the first place), you’ll install the Pixel Launcher, Wallpapers app, new round icons, and live wallpapers all as system apps, granting yourself the ability to enjoy the new Google-built homescreen replacement just as if you had a Pixel right in your hand. You’ll have access to the Google app pane to the left of your homescreen alongside the new animation when tapping on the search widget, all the new live wallpapers previously found only on the Pixels, and the new icons for some Google apps. The best part? Your device doesn’t even have to be rooted.

As aforementioned, there’s three ZIP files available for download. One is built for Android 5.1 and up, while the second is for Android 6.0 and up and the third for Android 7.1.1 and up. If one doesn’t work for your device, it’s always worth trying another.

Here’s a list of the apps that’ll get flashed to your device as system apps.

You can download the appropriate ZIP file for your device below.

We tested the Android 7.1.1 ZIP file on a device running a custom ROM based on this version of the OS, and everything works perfectly. Let us know in the comments whether your device works after the flash.