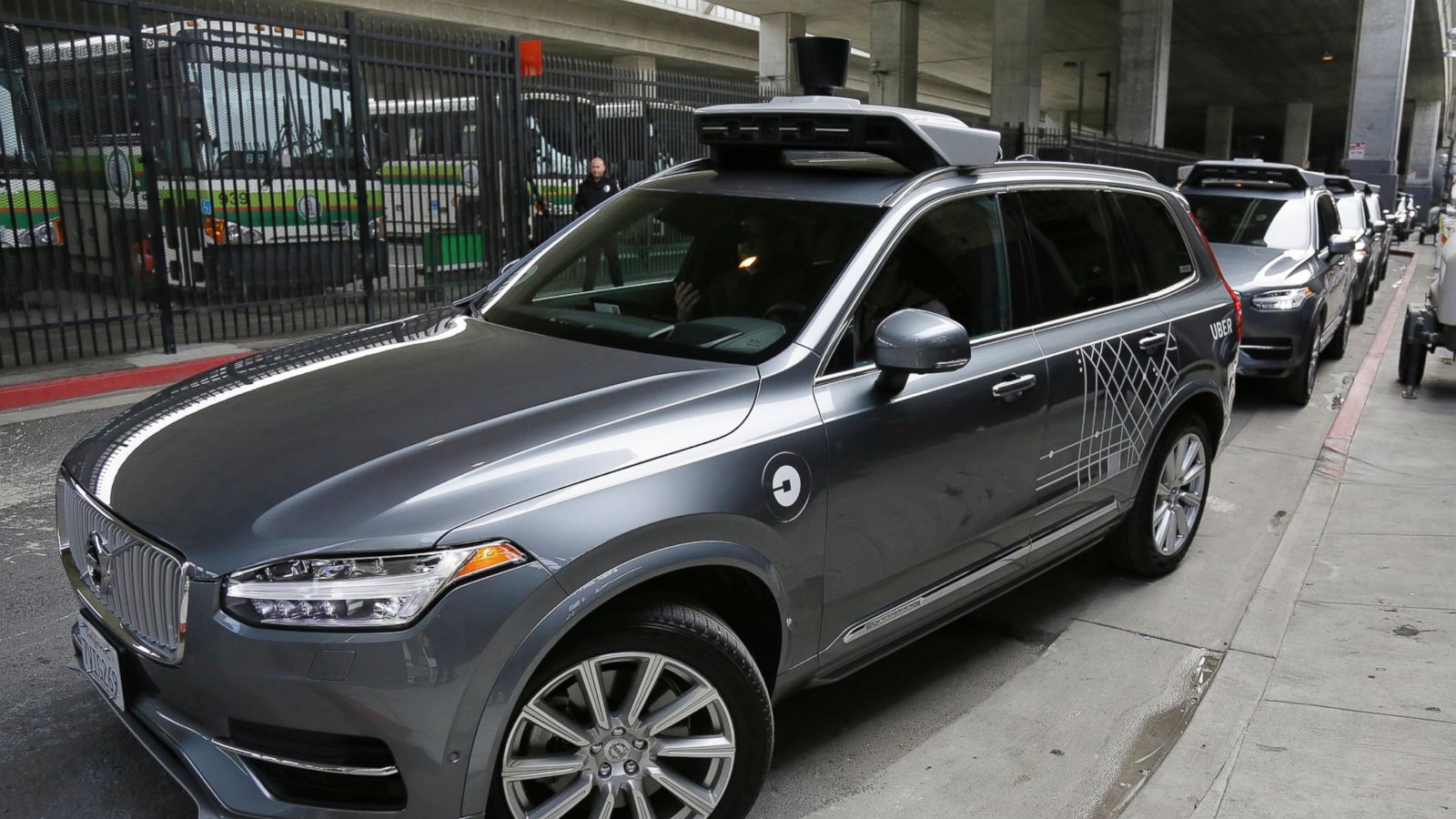 Last week, Uber began deploying self-driving Volvo XC90 SUVs in San Francisco for picking up locals who needed a ride. A driver sat behind the wheel at all times just in case an unexpected movement or malfunction took place. Everything went great for the first few hours, however during the afternoon of launch day, the California DMV sent Uber a letter declaring the ride sharing company didn’t possess the proper permit to have self-driving vehicles on the road. The letter read as follows:

…it is illegal for [Uber] to operate its self-driving vehicles on public roads until it receives an autonomous vehicle testing permit. Any action by Uber to continue the operation of vehicles equipped with autonomous technology on public streets in California must cease until Uber complies.

Uber’s reaction to this letter was pretty strict, as the company vowed to keep their self-driving vehicles on the road until further notice and ignored everything and anything the DMV suggested the company do next. However, this move has met a major consequence as according to a statement issued to TechCrunch, Uber has suspended their self-driving program in San Francisco due to the DMV revoking registrations for the vehicles.

We have stopped our self-driving pilot in California as the DMV has revoked the registrations for our self-driving cars. We’re now looking at where we can redeploy these cars but remain 100 percent committed to California and will be redoubling our efforts to develop workable statewide rules.

In other words, Uber is being stubborn and won’t do what the DMV wants them to in order to stay in business self-driving wise. it’s unclear why Uber has taken this stance once again, but the company says they’re devoted to further development in California regarding both self-driving vehicles and suitable rules for cars of this nature, a possible requirement according to Uber.

Of course, there’s still hope for Uber and their self-driving car program regarding the near future as the company has already developed a separate project up in Pittsburg, PA using souped-up Ford Focuses and extra Volvo SUVs. This may very well be the next location we see the ride sharing platform’s autonomous cars roll out and start greeting customers, but until then, you’re gonna have to stick with a human driving your Uber rather a computer.