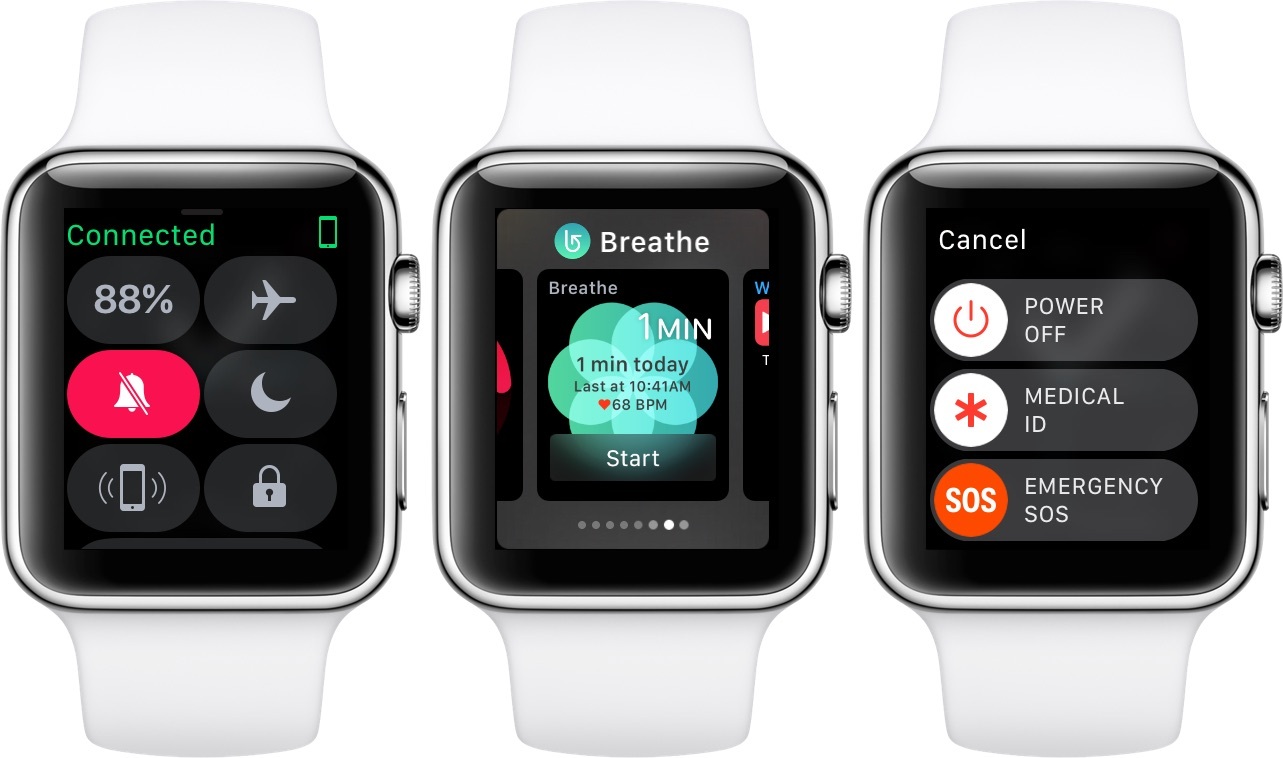 Last week, Apple seeded the public with watchOS 3.1.1, an update to the Apple Watch’s operating system which featured simple bug fixes and security improvements. Usually, when an update is released for an OS, it’s preceded by a second update with a version number higher by one. However, coming as a slight surprise, Apple today released the first beta of watchOS 3.1.3, completely leaving v3.1.2 out of the picture (that is, if it ever even existed). The new build is available for registered developers’ testing.

Currently, only bug fixes and under-the-hood improvements can be found in the latest beta of watchOS 3, however we’ll let you know if we find something worth noting. If you spot something, email us at mbedded@icloud.com or tweet at us @MBEDDEDMaximum.

To install the latest build of watchOS 3.1.3 on your registered Apple Watch, navigate to the Watch app on your paired iPhone and tap the “My Watch” tab. From there, go to General > Software Update and you should see the update ready for download. Be sure to place your iPhone on Wi-Fi while downloading this software as it’ll surely gobble up plenty of your data., although it’s worth noting that the update package is nevertheless pretty small weighing in at just around 21MB.