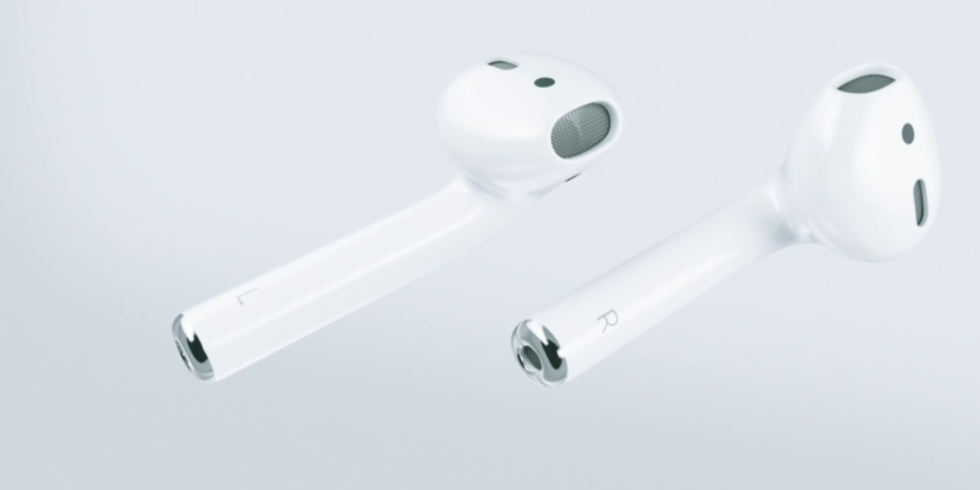 You Have to Pay $69 If You Lose an AirPod

Ever since Apple announced the AirPods, the initial impression was that one (or both) would get lost eventually due to the earbuds not being connected physically and featuring a very small form factor. Obviously, Apple had to recognize this problem immediately, so they’re gonna take advantage of it.

According to their service page on their website, if you happen to lose either an AirPod or the charging cradle, you’ll have to give Apple $69 for a replacement. This goes for both items separately, not together. In addition, $49 is the cost of a battery replacement for the wireless headphones that will likely find a home in your couch cushions.

Whether consumers will want to pay a whole $69 for a replacement AirPod is questionable, as on one hand, many may appreciate the service option, while on the other, you’ll be forking over nearly another $70 for a pair of earbuds that have already cost you $159. Nevertheless, it’s still nice to see Apple covering as much ground as they can with their first take on in-house wireless headphones. I still recommend getting something to connect the headphones, however, so they don’t get lost as easily.