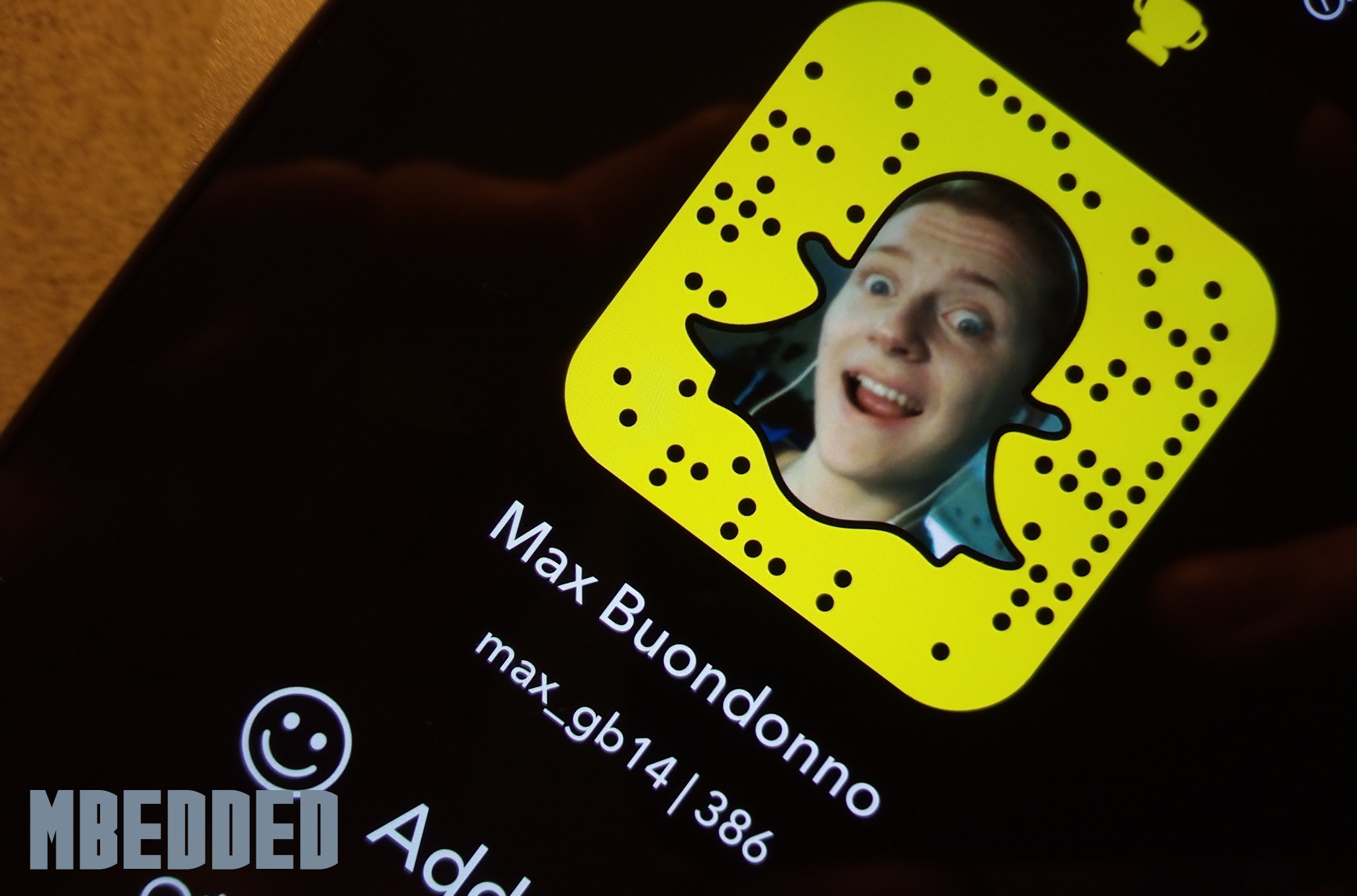 You Can Now Send Group Chats and Shazam Songs in Snapchat

Just in time for the holidays, Snapchat has updated its apps with some new functionality. For one, you can now send texts, photos, videos, and more to groups of users rather individual ones, while a new partnership between the social giant and Shazam will allow users to identify songs right from within the app and share it with other Snapchatters.

The holidays are a great time to hang out with friends and spend time with family – it’s always better together! We couldn’t think of a better time to announce Groups, a new way to communicate with up to 16 friends on Snapchat.

Regarding the former, users can now send messages to up to 16 people at once in a group chat. As aforementioned, snaps, photos, videos, and more all work. In addition, chats shared in groups of all kinds can be played back once and will disappear after 24 hours. The social network explains more below.

Groups can be created while sending a Snap, or when you’re making a new Chat. When your friends are present in a Group Chat, we show their name at the bottom of the Chat. Simply tap their name to start a 1:1 Chat, and then easily return to the Group in one swipe! We call this Quick Chat, and it’s the fastest way to keep the conversation going with one friend without spamming the entire Group.

There’s also new tools to create stickers to share with your Snapchat friends including a pair of scissors and a paintbrush.

We’ve also introduced two new Creative Tools – Scissors and Paintbrush. Use Scissors to cut out part of a Snap on the Preview Screen to turn it into a sticker! The Paintbrush can be applied to Snaps in Memories, and turns a Snap into an artistic masterpiece!

Regarding the latter, thanks to the new partnership between the companies, you can now identify music using Shazam’s identification engine right from Snapchat, so if that killer jam comes on the radio again and you have no idea what it’s called as you’re trying to Snap your friends, you won’t have to switch to another app but rather hold down the camera screen and wait for a pop up on your phone. Shazam explains a bit more below.

Shazam, one of the world’s most popular apps, is partnering with Snapchat to bring the magic of Shazam directly to Snapchatters. This partnership will make it possible for users to Shazam from within Snapchat by pressing and holding on the Snapchat camera screen when music is playing nearby. The new feature will allow fans to recognize music, engage with Shazam content, and send their music and artist discoveries as Snaps to their friends.

Shazam CEO Rich Riley had this to say regarding the fresh update and partnership with Snapchat.

“We are excited to launch our partnership with Snapchat,” said Shazam CEO Rich Riley. “We’ve integrated Shazam into Snapchat in a way that makes discovering and sharing music both fun and easier than ever.”

Remember, Snapchat also allows you to send Shazammed tracks to your friends, so this is probably a good way to implement the new group chatting experience.

All of these features are currently rolling out to both iOS and Android users. You can download the latest version of Snapchat from the App Store and Google Play for free.