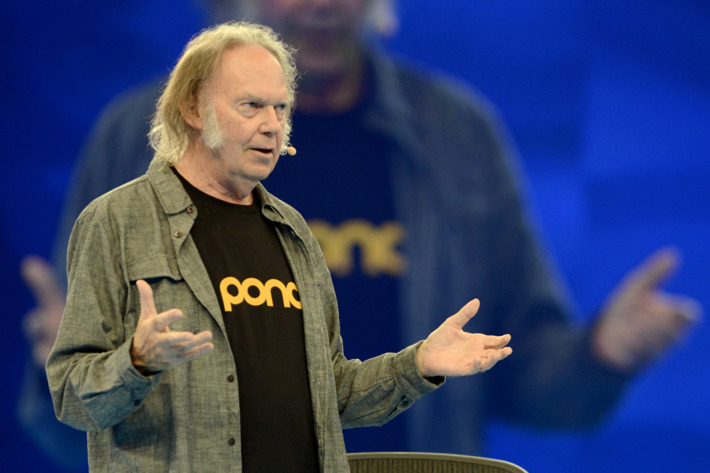 Neil Young: I’m Getting Rid of the Pono and Starting Up a High-Res Music Streaming Service

In an interview with Rolling Stone, Neil Young answered a few questions regarding his life now and in the future. Of course, being the good folks they are at Rolling Stone, they had to ask Young about this high-res audio player known as Pono. And according to his response, it looks like the artist will be replacing the physical player with an online music streaming service focused on delivering high-resolution audio playback to phones like the iPhone which don’t have the required hardware to playback the music.

Young is hoping to pivot his high-res music company – which had been focused on its Toblerone-shaped player and a download store – toward a hi-res streaming service. “We’re pushing towards getting a presence in phones,” says Young (though iPhones’ internal chips are not currently compatible with higher-than-CD-quality sound).

Reportedly, Young is working with a company in Singapore to”maintain our quality level when we go to streaming,” however further details are pretty scarce. 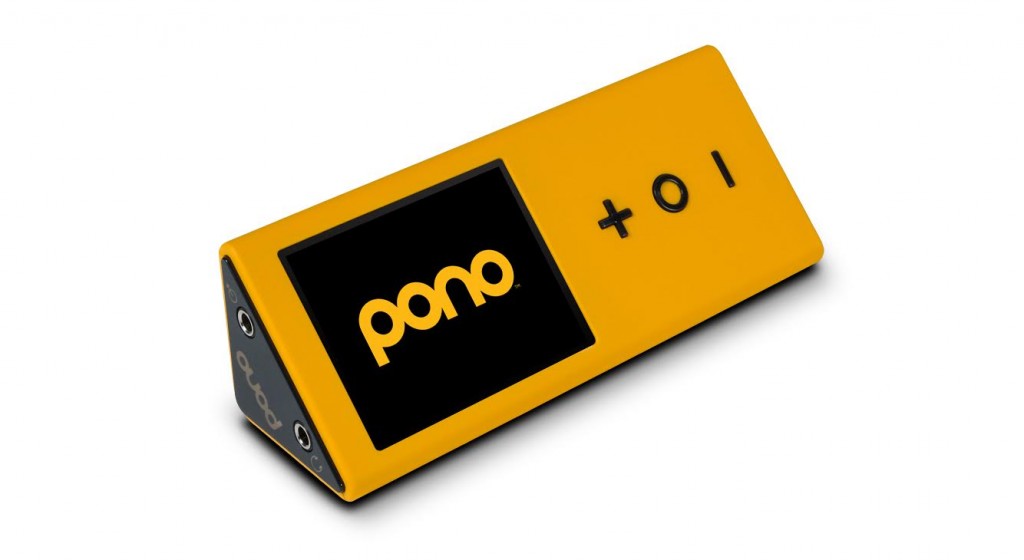 Of course, Young wouldn’t be the first one to focus directly on high-res audio playback in the shape of a streaming service. Remember TIDAL? This service offers a $20/month subscription which offers listeners high-resolution audio to play back on their device. And if you haven’t heard, the company is desperately failing.

However, according to Young, Pono will offer even higher quality audio support than TIDAL, but the market for people craving high-res audio playback isn’t entirely that big, therefore creating an environment not easy to survive in. Sure, there’s the audiophiles out there who will only listen to 32-bit audio, but nevertheless, there are not many of these folks out there that won’t use something like a CD or other media storage device for music listening.

On the bright side, it seems like Young will be getting rid of the physical audio player known as the Pono, a weird, yellow, triangular music player originally launched in 2015 but failed to sell (or at least we think). It seemed that demand just wasn’t as high as originally anticipated, and with more and more folks resorting to their phones for music playback, it only makes sense to switch to an online-based subscription service. And with a separate company controlling the quality of the music being played back on devices like the iPhone, many may prefer Young’s take on a music service over leading competitors such as Spotify, Apple Music, and even TIDAL who, although is failing, is still the closest competitor to the future streaming option.

Nevertheless, now the question arises: would you subscribe to Neil Young’s music streaming service if it were able to play back high-res audio on your iPhone?