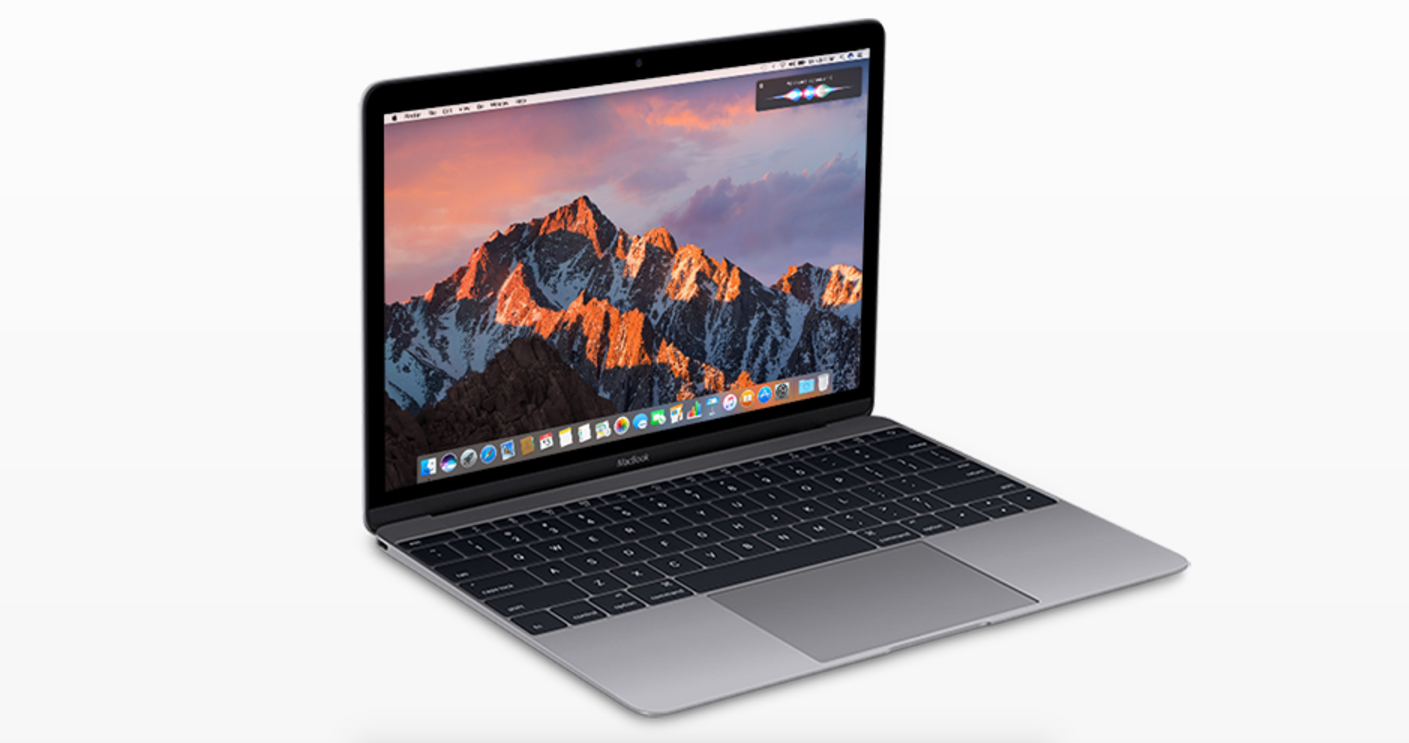 After a beta process consisting of six different builds being released over the course of multiple weeks, Apple today finally released macOS Sierra 10.12.2 to all supported Mac owners. This comes a day after iOS 10.2, watchOS 3.1.1, and tvOS 10.1 all made their way to the public.

In macOS Sierra 10.12.2, Apple includes support for Unicode 9.0 emoji, a feature also found in the latest versions of iOS and watchOS. There’s also four new wallpapers to choose from, all of which you can download here.

Interestingly, Apple has removed the time remaining signature from the battery status menu in the Menu bar in macOS 10.12.2 for MacBooks. This is likely due to the signature displaying the incorrect amount of time left before one’s battery dies, while some believe it has something to do with the new MacBook Pros’ power issues. Nevertheless, even though you can’t see how much battery time you have left, you can still see how much time is left before you’re all charged up.

In addition, bug fixes and under-the-hood improvements can be found throughout, including fixes for the troublesome GPU issues with the new MacBook Pros.

You can read the full release notes below.

The macOS Sierra 10.12.2 update improves the stability, compatibility, and performance of your Mac, and is recommended for all users.

To install macOS Sierra 10.12.2 Mac, head over to the “Updates” tab in the App Store and check for updates. There, you’ll find the new update ready to install. Just click the “Update” button next to the macOS Sierra 10.12.2 listing and restart your Mac. The process may take a little while, so be patient and don’t turn off your Mac manually if you don’t have to.