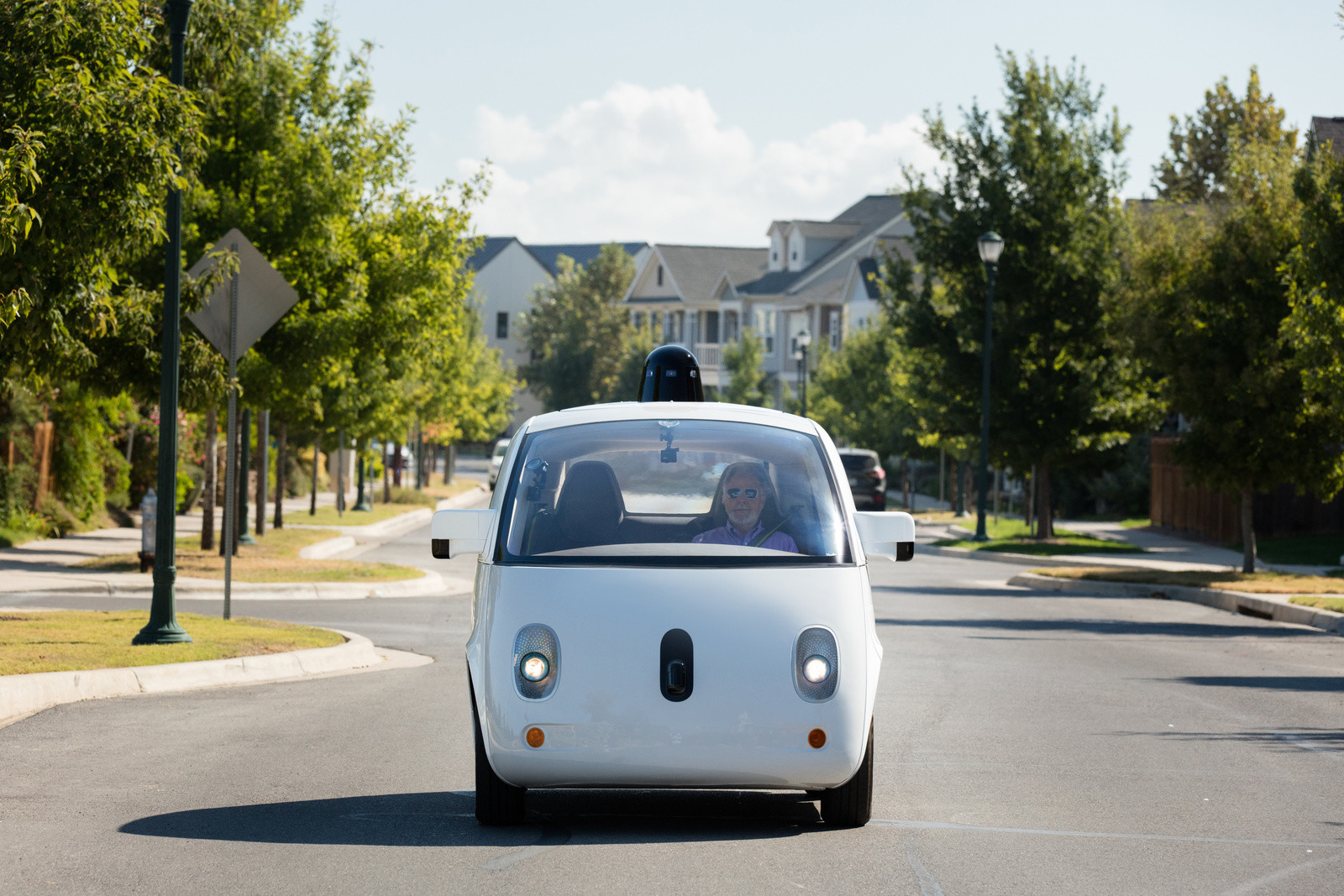 We’ve known for a while that Google has some big plans for self-driving cars. We already know they’ve been testing them in California, while actual cars built upon the company’s work have started making themselves prominently known at various locations. As the search giant’s project has expanded so much, it only seems proper to give it a good name. But as per a small press event held today in San Francisco, it looks like Google’s plans are a bit larger than just a title…

At the event, Google announced that they’re putting a bow on their project and turning it into it’s own company called Waymo. John Krafcik, the former leader of the project, will be CEO of the company which he says stands for “a new way forward in mobility.”

Krafcik says the goal of Waymo is to “make it safe and easy for people and things to move around.” In other words, by implementing autonomous vehicle technologies like various sensors and maps, Waymo can create a much safer environment on the road when compared to the one we have now with humans behind the wheel. Ironically, most of the cars Google’s been testing have been rated Level 5 autonomous, meaning there aren’t pedals or a steering wheel for someone to control in case of misdirection or a malfunction within the system.

Interestingly, Krafcik stated that people tend to misunderstand Google’s project now known as Waymo. He states that while they may be developing them for research, Waymo isn’t a car company such as Toyota or Chrysler but rather a development company under Alphabet’s umbrella. “there’s been some confusion on that point.”, he says, “We’re not in the business of making better cars. We’re in the business of making better drivers.”

Speaking of Chrysler, it was rumored recently that Google would be partnering with them to create a taxi-type service featuring Pacifica minivans all run by the search giant’s self-driving capabilities. But while Krafcik doesn’t directly touch on the possibility of a possible Uber competitor, he does say the first Pacificas with these capabilities will be on the road in the “very near future.” Guess we’ll have to wait until then for more.

Also announced at the event today was a pretty big accomplishment reached by Waymo (or Google, whatever you may prefer). Last year in Austin, Texas, a full-fledged car drive on public streets was taken by a man named Steve Mahan who’s been blind since 2004. “It is like riding with a very good driver,” Mahan said about the drive which was taken inside a Level 5 autonomous car. This historic trip marks a major milestone in the world of self-driving cars, so it looks like Google’s research and development is really paying off.

It’s worth noting that while major milestones like a blind man taking a non-fatal car drive can be reached, Waymo says their technology isn’t ready to be licensed and sold to other companies and manufacturers. Still, it doesn’t look like we have much longer to wait before we start seeing Google’s accomplishments hit the streets via the public. By the looks of it, it’s only a matter of time.

You can learn more about Waymo here.