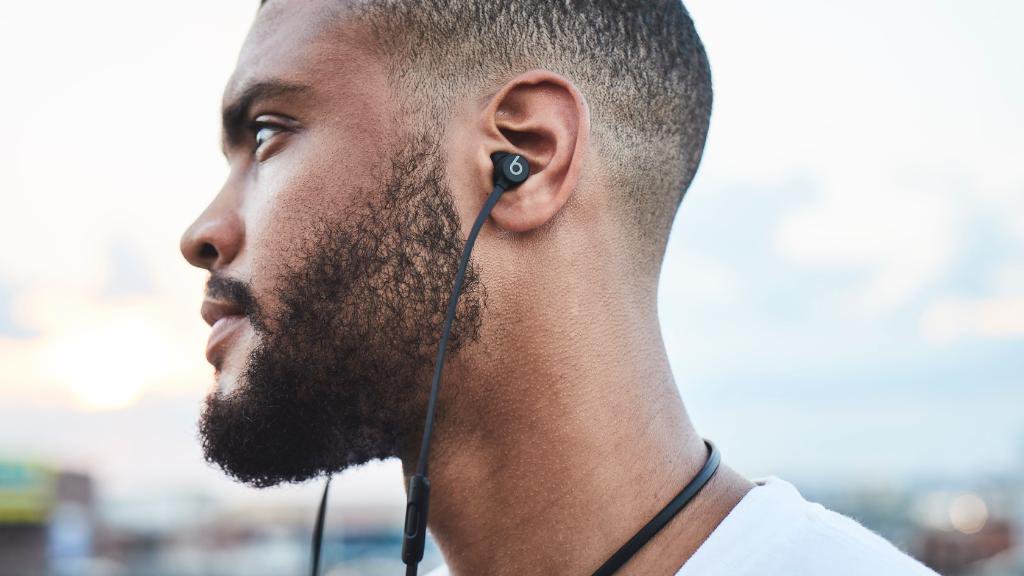 Back in September, Apple unveiled new Beats headphones consumers would soon be able to purchase. One particular pair is called BeatsX, an entirely new line for the Dr. Dre-owned company which features a pretty traditional design for wireless earbuds and cost $149.95. It was said at this time that the headphones would make their way to market during the fall, however according to Apple’s official listing, the BeatsX earbuds won’t come out until February 2017. 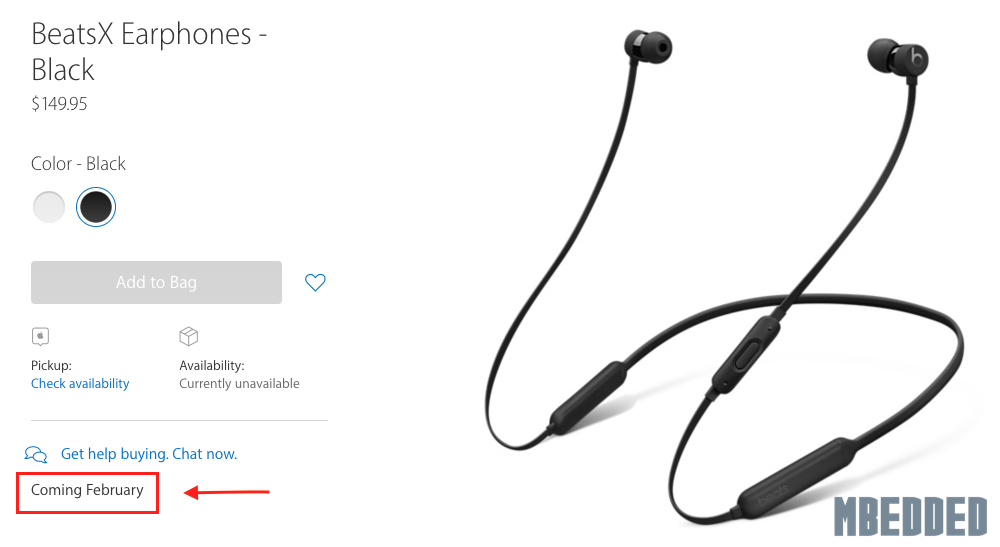 As you can see, the listing on Apple’s online store now states that rather sometime in the fall, the BeatsX will be released in February. It’s currently unclear why Apple has delayed the release of these earbuds, but we’ll let you know if we learn anything new.

For now, if you crave a new pair of wireless earbuds, you can always get some AirPods.