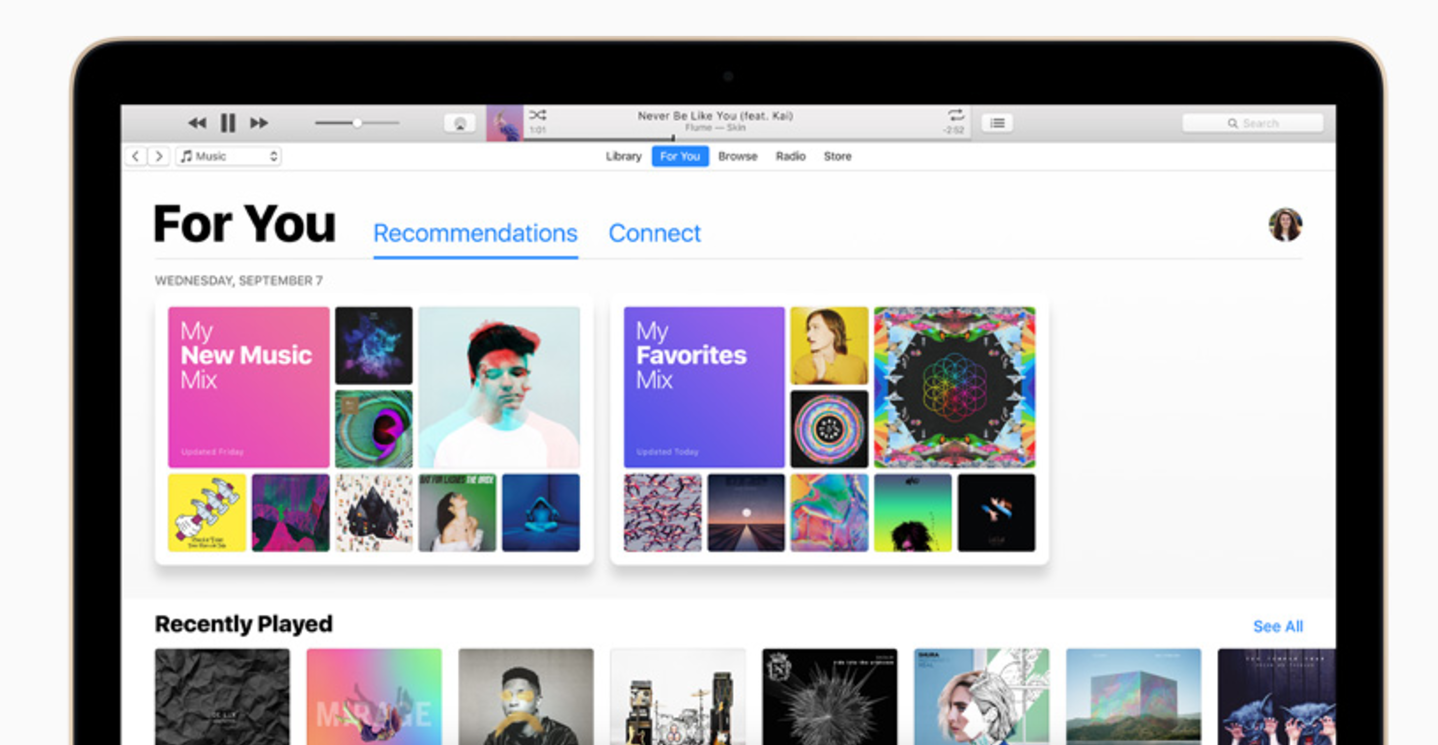 In addition to macOS Sierra 10.12.2, Apple today has released iTunes 12.5.4 for both Mac and Windows users. This update includes compatibility with the just launched TV app alongside better integration with the new MacBook Pros’ Touch Bar. You’re also getting bug fixes and lots of under-the-hood improvements.

This update adds support for the new TV app on iPhone, iPad, iPod touch, and Apple TV. And with Touch Bar on the new MacBook Pro, use the scrubber to easily go to different parts of songs, movies, TV shows, and more. It also includes minor app and performance improvements.

To update iTunes to the latest version on the Mac, head over to the App Store and click the ‘Updates’ tab. The listing for the new software should be there. Just click “Update” and you’ll be good to go. For Windows users, you’ll have to open up the Apple Software Update tool and check for updates. Once your PC finds v12.5.4, click “Install,” reboot, and you’ll have the latest version installed.