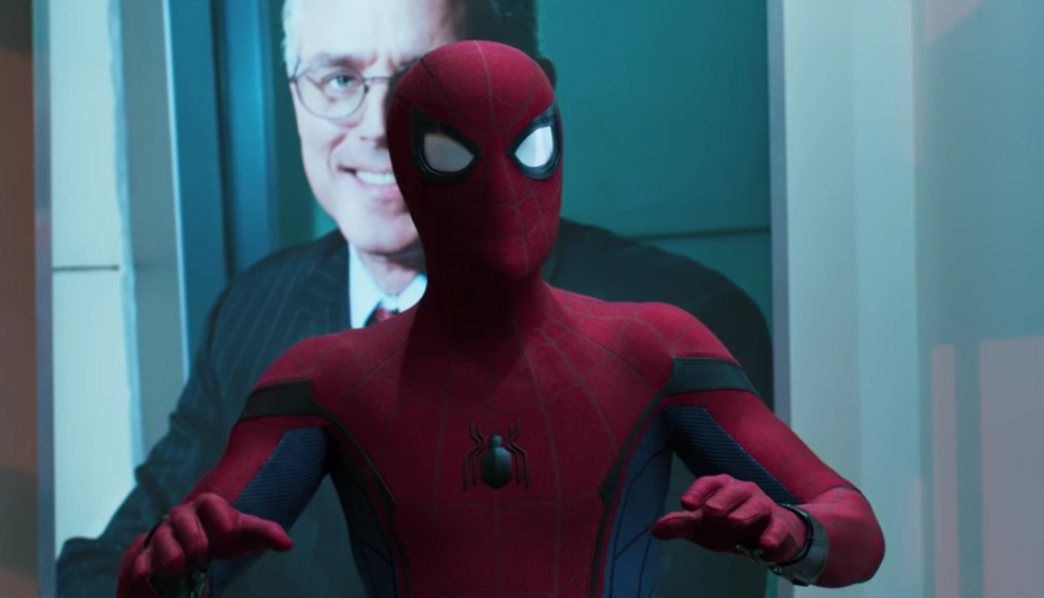 Marvel and Sony’s Sequel to Spider-Man: Homecoming Has a Release Date

We may have just gotten our first glimpse(s) at the first film, however that isn’t stopping Marvel and Sony from talking about the sequel to 2017’s Spider-Man: Homecoming way before its initial release date. According to Deadline, the sequel to the upcoming flick starring Tom Holland as the web slinger will be released on July 5th, 2019. Via this, Sony’s other film set for a 20019 release, Bad Boys 4, will be pushed ahead for release on May 24th, 2019 rather its original date of July 3rd.

Based on the success of the global trailer launch yesterday for Sony’s Spider-Man: Homecoming, the Culver City studio has announced that its sequel Spider-Man: Homecoming 2 will open on Friday, July 5, 2019. Spidey essentially pushes Sony’s Bad Boys 4 off that Independence Day stretch. The Will Smith-Martin Lawrence fourquel, which was scheduled to open on July 3 of that year, isn’t falling back, rather zooming forward to Memorial Day weekend on May 24, 2019.

By announcing the date of the sequel so soon, it looks like Marvel and Sony are pretty confident the latest Spider-Man reboot will be a hit. Keep in mind, however, that The Amazing Spider-Man 3 and 4 each had their own release dates as well way beforehand, and they each got cancelled. Of course, this was due to other problems from within the projects rather not enough demand, so I wouldn’t bet on Homecoming having the same future as Sony’s Andrew Garfield-powered Spidey series.