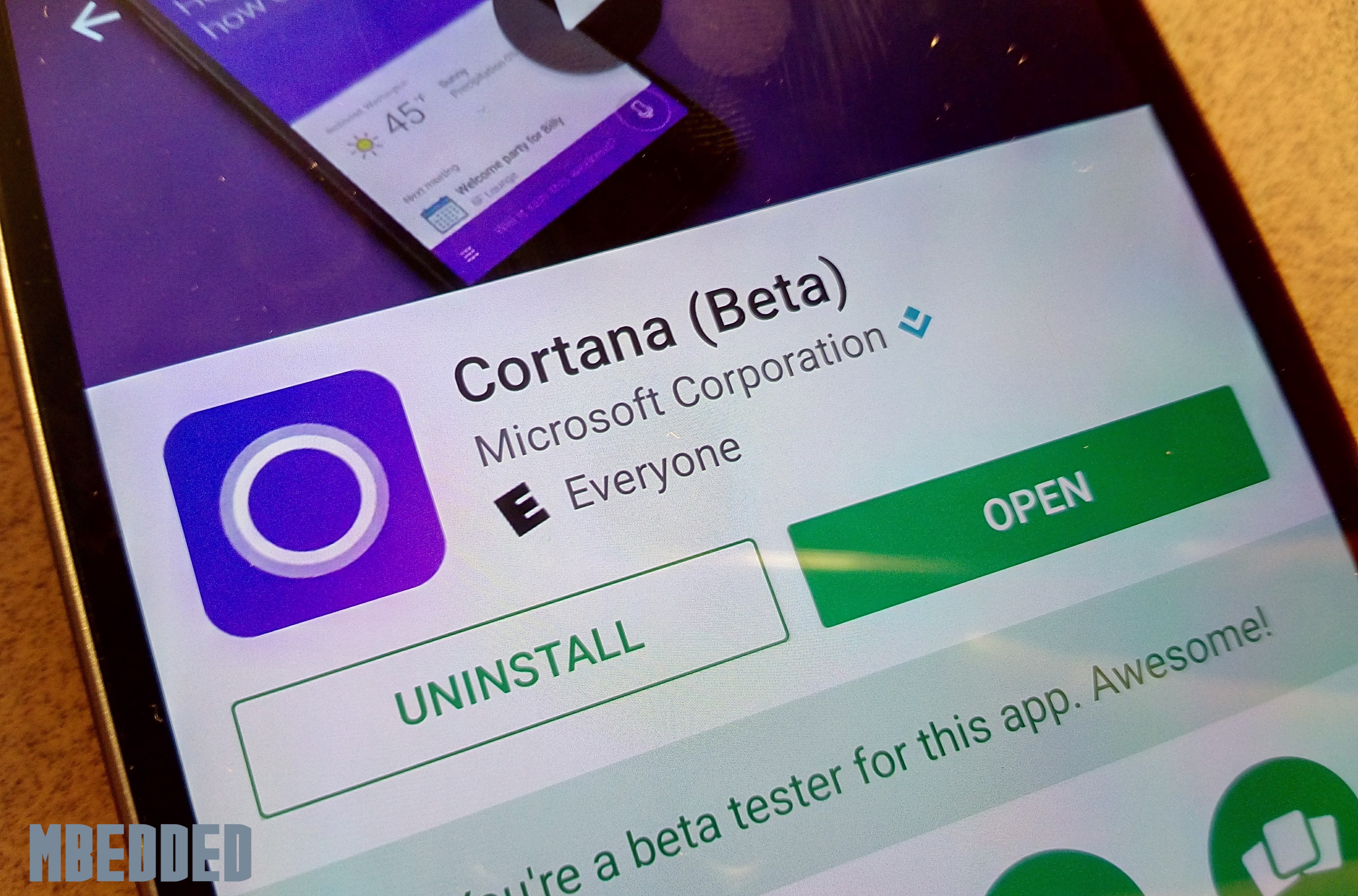 Microsoft has announced that their voice assistant Cortana who made her way to iOS and Android earlier this year will land on the phones of our friends across the pond starting today. Those in the United Kingdom will be able to download the app to their Android handsets as of now, while those on iOS will have to wait a few weeks.

The Cortana Android and iOS apps are coming to the UK, extending the functionality of your Cortana on Windows 10 to whatever smartphone you carry, always in perfect sync, always helping you stay on top of things.

Alongside the app’s launch in the UK is a fresh design for Cortana. Gone are the dark gray and blue accents and, instead, we’ve got a lot of white and purple. Like, a lot of purple.

Check out some of the screenshots below which depict some of the different menus within the Cortana Android app (yes, this design is also coming to iOS).

Here’s what Microsoft had to say about Cortana’s new design.

Since releasing Cortana on Android and iOS a year ago in the US, you have been telling us what you liked and how you’d like it to be improved.  We listened.  We’ve created a more simplified look and feel for the apps, designed with your mobile life in mind. Now you can get to what you need faster and easier than ever before with quick actions, putting the most frequent things you do front and center, so setting a reminder or viewing your reminders is just a tap away when you don’t want to use voice.

In addition, these new features and changes within the Cortana app Microsoft says will help you stay on top of everything.

You can download the updated Android version of Cortana now from the Play Store. For iOS users, expect the update to hit your device via the App Store within the coming weeks.