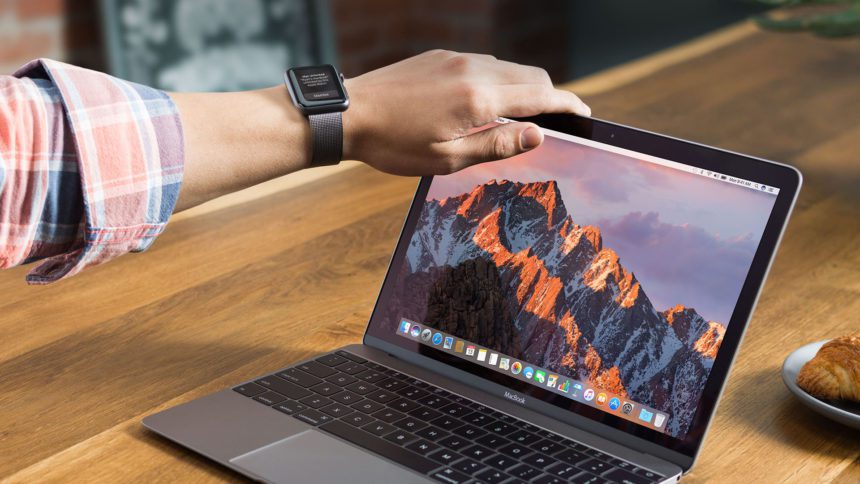 This past Monday, Apple began rolling out a new beta of macOS Sierra 10.12.2 to both developers and public beta testers, marking the fifth build to be released of the future software upgrade for the Mac. Now just three days later, Apple has made yet another beta of macOS 10.12.2 available for testing, this time marking beta 6.

So far, the only notable new feature of macOS Sierra 10.12.2 is the inclusion of Unicode 9.0 emojis. Other than that, simple bug fixes and security improvements can be found throughout to improve your experience. However, if you happen to spot something worth mentioning, let us know via mbedded@icloud.com or @MBEDDEDMaximum on Twitter. 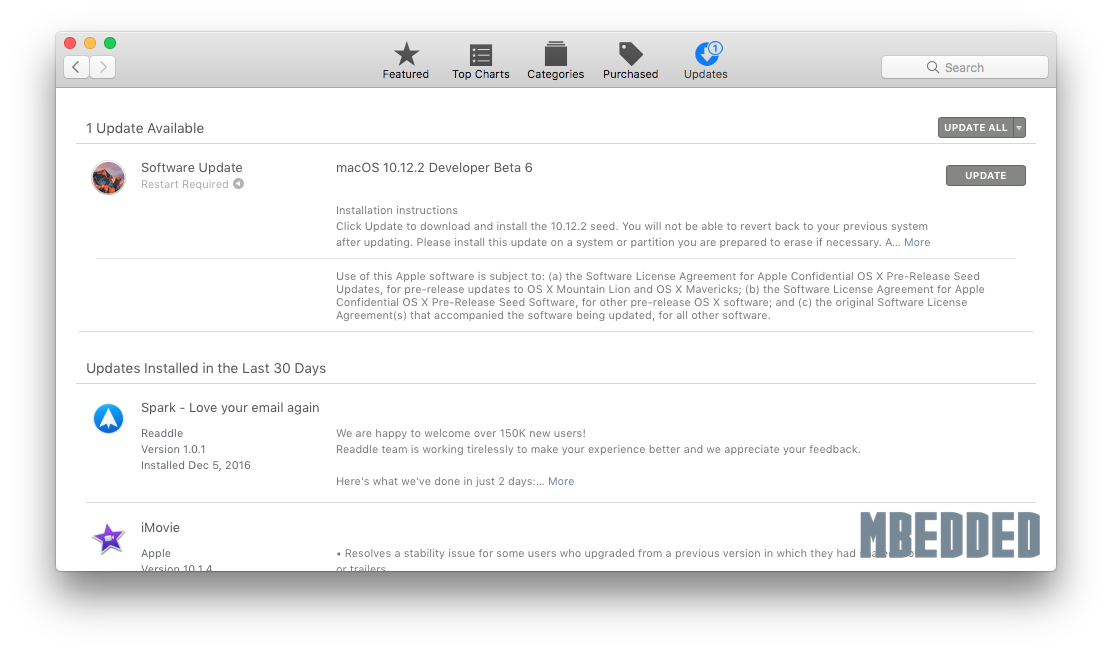 To install macOS Sierra 10.12.2 beta 6 on your registered Mac, head over to the “Updates” tab in the App Store and check for updates. There, you’ll find the new build ready to install. Just click the “Update” next to the macOS Sierra 10.12.2 Beta 6 listing and restart your Mac. The process may take a little while, so be patient and don’t turn off your Mac manually if you don’t have to.