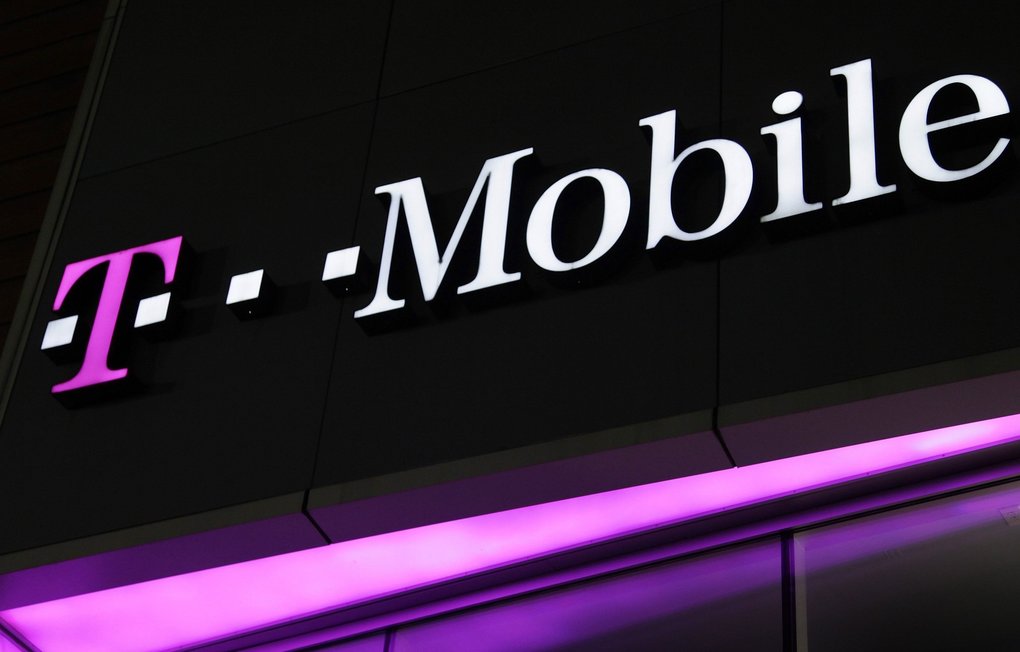 T-Mobile just unveiled its response to AT&T’s NumberSync technology, which lets customers use one phone number across all their connected devices. The Uncarrier’s version is called Digits and will launch in a limited, opt-in customer beta beginning today before rolling out to everyone next year.

T-Mobile said in its press release, “You can make and take calls and texts on whatever device is most convenient,” adding to that by saying, “Just log in and, bam, your call history, messages and even voicemail are all there.”

“And it’s always your same number,” they continued, “so when you call or text from another device, it shows up as you.”

After the beta ends, the feature will cost an additional fee per month, but T-Mobile isn’t revealing how much it will be today. “This is not going to be treated as adding another line to your account,” said COO Mike Sievert. “Expect us to be disruptive here.”
Fortunately, Digits offer more than the ability to have one number for multiple devices. T-Mobile customers get another big perk: multiple numbers on the same device. This will let you swap between work and personal numbers without having to maintain phones and/or accounts. You can also give out an “extra set” of Digits in situations where you might be hesitant to give someone your primary number. This “extra set” is a temporary number which forwards to your device like any other call. You can have multiple numbers for whatever purposes you want, based on T-Mobile’s promotional video.

This is very similar to an evolved take on Google Voice. “Businesses can give their employees Digits to use on their personal smartphones — even if those phones are on AT&T, Verizon and Sprint,” T-Mobile added.

A single Digits number can also be set up to ring on multiple phones at once. However, some account relationship with T-Mobile will be required to use Digits on other carriers.

On a conference call with press, Sievert claimed that T-Mobile has worked up a superior option compared to Apple’s Continuity, AT&T NumberSync (which “tacks on” to Continuity’s ideas) and Google Voice. T-Mobile claims it’s been working on the new feature for years, saying that “T-Mobile’s engineers built an entirely new IMS (IP Multimedia Subsystem) service management layer and Identity Management solution. Instead of authenticating devices through SIM cards, DIGITS gives customers their own identity. When someone calls you, they reach you regardless of the device you have in your hand.”

CTO Neville Ray said “This solution will work across pretty much anything. I’d almost go so far as to say any consumer electronics device,” adding to the statement by saying, “There are no constraints as there are with other systems.” He said T-Mobile holds “seven patents and counting” on the backend of Digits. “Nobody is coming up with as pure and as integrated and as simple as a solution for the customer to manage.” When The Verge asked about security and spoofing risks, Ray confidently stated that Digits numbers carry the same security precautions as any other T-Mobile line.

There is one big catch, however: Digits doesn’t currently work with iMessage. T-Mobile is advising beta participants to turn off Apple’s popular messaging platform for the best experience. This might lead to some people skipping the beta. But if this issue sticks around after the platform launches, it could lead to bigger problems in the future.

You can sign-up for the limited beta program here.

We’ll let you know when new information comes into our office.