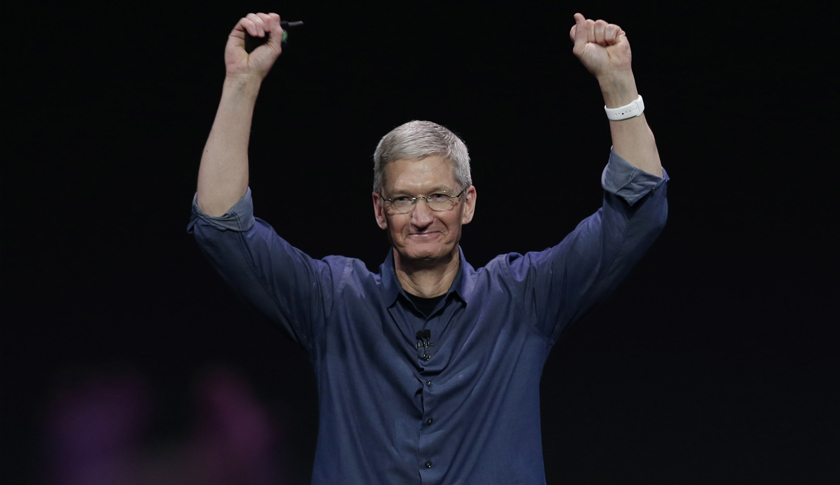 This first week of holiday shopping has set record sales for the Apple Watch. Tim Cook, CEO of Apple, said in a new Reuters report, “The current quarter is set to be the best for the Apple Watch,” adding that the products sell-through rate (the number of products sold to customers and not stocked at retailers) has reached an all-time high.

These comments are following a report on Monday from IDC, a technology research firm, which estimated that Apple sold 1.1 million units of the Apple Watch during the third quarter of 2016, down 71% from the same quarter last year. These numbers offer a view into the sales of Apple, which is normally the best around the holidays. Cook added, “Our data shows that Apple Watch is doing great and looks to be one of the most popular holiday gifts this year.”

Sales growth is off the charts. In fact, during the first week of holiday shopping, our sell-through of Apple Watch was greater than any week in the product’s history. And as we expected, we’re on track for the best quarter ever for Apple Watch.

Cook later declined to respond to a request for specific sales figures for the Apple Watch.

Apple has released very little figures relating to the Apple Watch, the first product released under the new leadership of Tim Cook. They have not given the sales data of the Watch in their earnings reports, but instead added the figures to the “Other products” category that include devices such as the iPod and Apple TV.

Bigger sales of the Apple Watch are expected during the holidays, said analyst for TECHnalysis Bob O’Donnell, considering “the gift is easier to give than an iPhone or a Mac.” The price of the Apple Watch had also decreased this year, adding to its popularity.