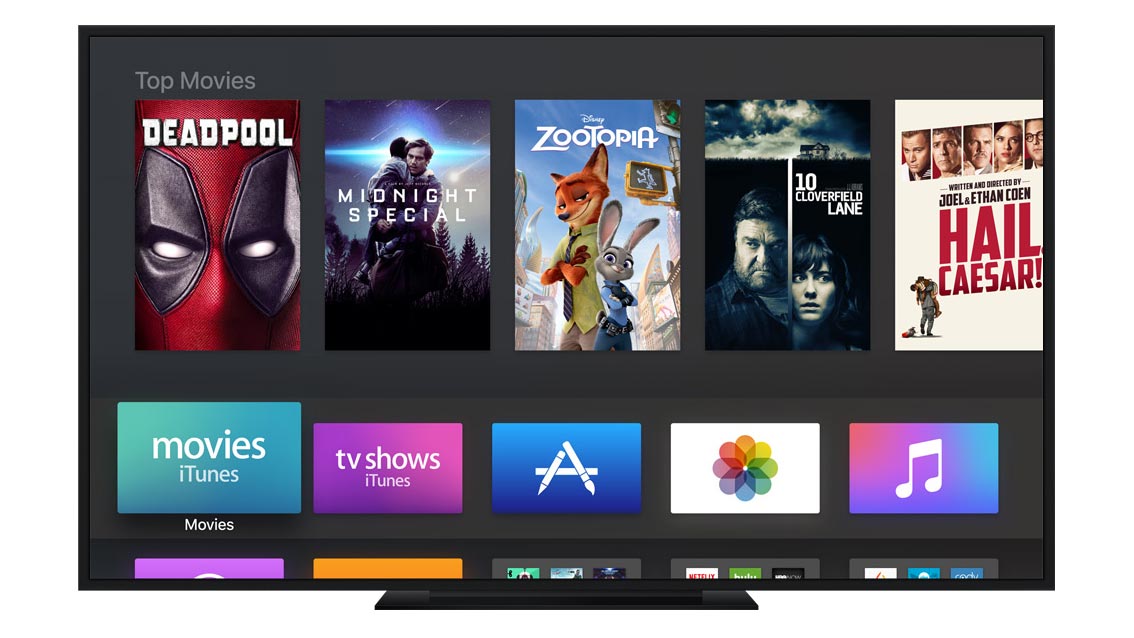 Yesterday, Apple updated a majority of their current software betas for testing, including iOS 10.2 beta 6, macOS 10.12.2 beta 5, and watchOS 3.1.1 beta 5. Now, the company is releasing yet another build of a future software update, with this one targeted towards Apple TV users. In other words, tvOS 10.1 beta 5 is here, a week after the fourth build became available.

In tvOS 10.1, Apple finally brings to life Single Sign-On which allows users to sign into their cable provider once and automatically log into all apps that require the credentials. This makes the process of setting up various apps like CBS and NBC much simpler. In addition, Apple’s recently announced TV app has also begun making appearances on beta tester’s TVs.

Finally, additional bug fixes and security improvements are also present in tvOS 10.1 beta 5. If we haven’t mentioned something here you think is worth noting, please email us at mbedded@icloud.com.

To install the fifth beta seed of tvOS 10.1, head over to Settings > System > Software Updates > Update Software on your registered Apple TV fourth generation and hit the download button.