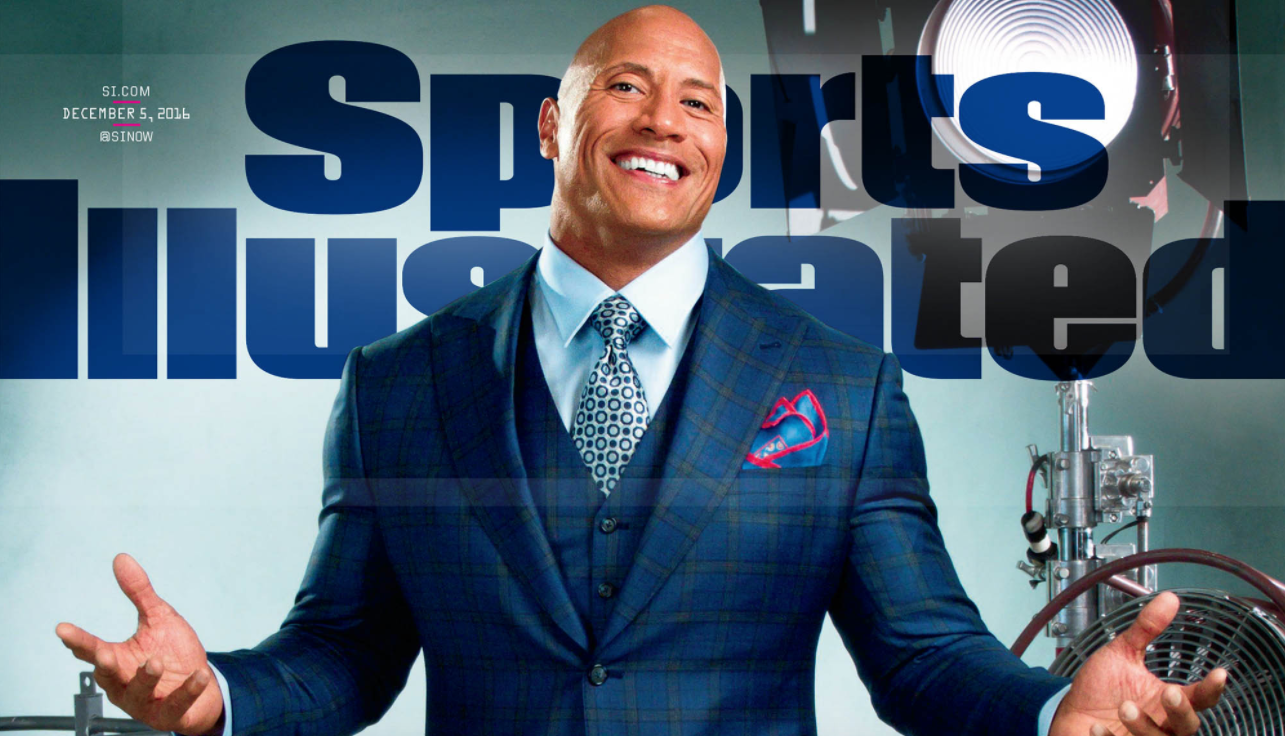 Back in August, Moto introduced us to the Hasselblad True Zoom camera Moto Mod which works in conjunction with the modular system built into the Moto Z, Z Force, and Z Play. This Mod sports a 12MP camera and offers true optical zoom found on most pocket cameras and DSLR sensors. Unfortunately, the Mod didn’t meet the expectations of some reviewers, but that has apparently not stopped a certain magazine publication from shooting their latest cover entirely with the accessory…

The December 2016 cover of Sports Illustrated, featuring Dwayne “The Rock” Johnson, was shot entirely with the Hasselblad True Zoom Mod in conjunction with the Moto Z. Rather using big expensive cameras, the publication took a rather interesting approach for their photo shoot. And really, the quality is pretty good. 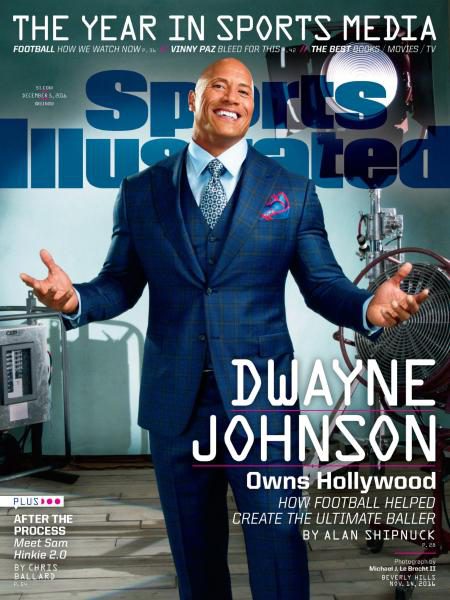 Of course, for a magazine cover, there had to be some touching up, so we’re assuming this factor had to play a role in the overall quality of the photo, especially when you consider the True Zoom Mod isn’t all that great to begin with.

Unfortunately, Sports Illustrated doesn’t provide us with many details other than the fact that Mike LeBrecht is the photographer behind the picture, but they likely shot the cover in RAW as the Mod adds support for the image type. We can’t confirm this as of now, but we’ll update this article if any new information is gained.

For those interested, you can watch a full interview Sports Illustrated did with The Rock which, for around a second or two, gives confirmation that the publication indeed used a Moto Z with Hasselblad True Zoom Mod.