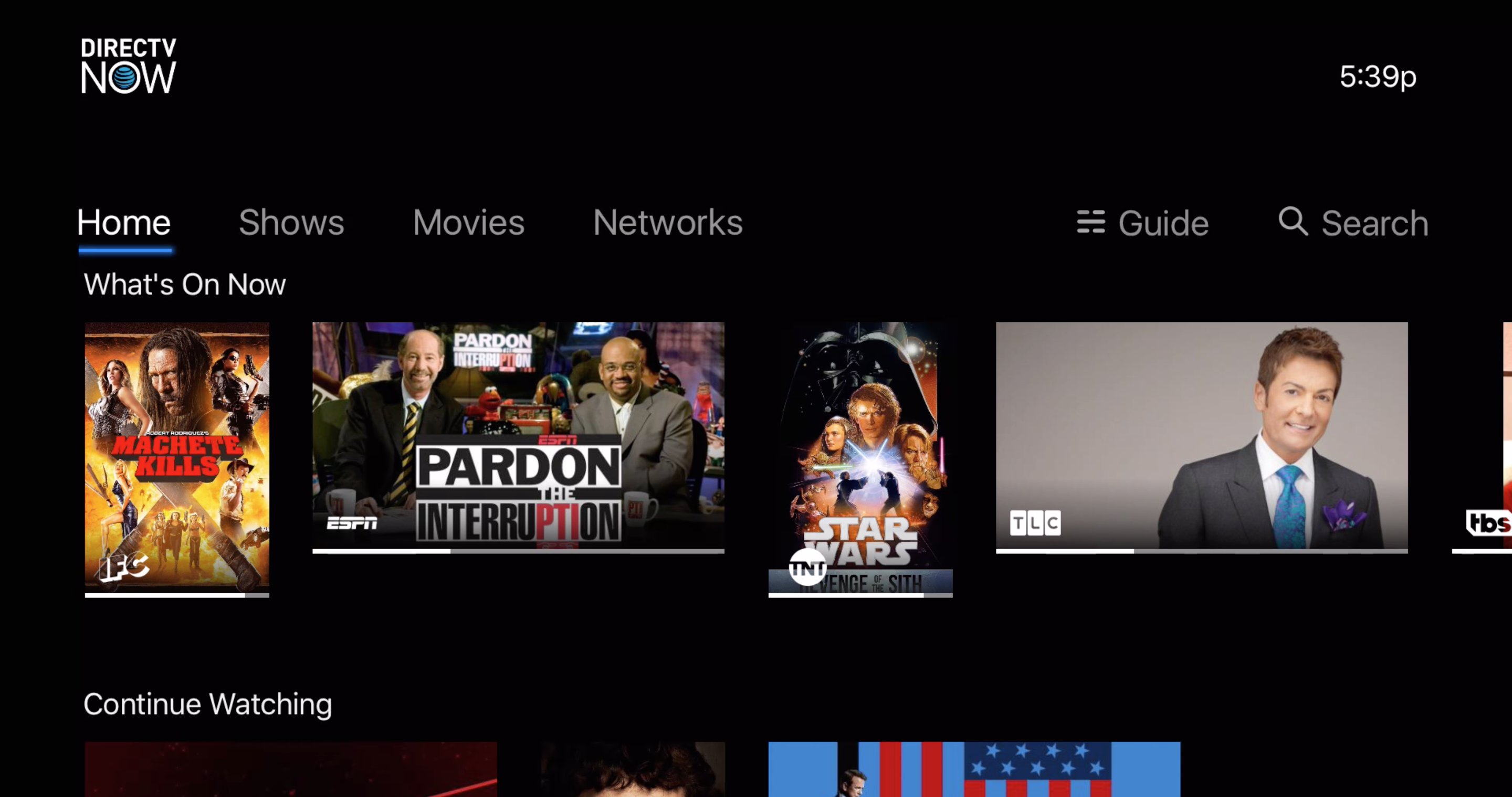 Eventually, DirecTV NOW May Get CBS

The chairman and CEO of CBS, Leslie Moonves, suggested today that DirecTV NOW will get CBS in its channel lineup. He continued by saying, “I’m assuming we’ll be able to make a deal with them.” When asked about AT&T’s new internet TV service, he quoted The Godfather by saying, “We are not unreasonable people here.’’

DirecTV Now already offers programs from other big broadcast networks — ABC, Fox, and NBC to name a few — as part of its base subscription. CBS, however, offers a lot of popular shows such as The Big Bang Theory, Survivor, and NCIS. Getting these shows are important for a service like DirecTV NOW which aims to be an alternative to cable subscriptions. However, AT&T has said before that they think what CBS asks for retransmission is not at all reasonable.

While at the UBS Global Media and Communications conference, Moonves continued, “What our goal has been with All Access, with being part of skinny bundles, with being part of the larger bundles… No matter how you want your content, we will be available in one form or another.” He was later asked about the subscriber number CBS All Acces had gained but he referred back to the 1 million figure given back in July and declined to give a current number of subscribers.

He also confirmed that CBS is in discussions to put its shows on YouTube’s upcoming internet TV product, rumored to be called YouTube Unplugged. “It, uh, hasn’t been announced yet,” said Moonves. The CBS boss has never used much caution in talking about unannounced projects from other companies, having referenced Apple’s stalled web TV service at numerous points.

Eventually, it looks like DirecTV NOW subscribers will be able to watch CBS content. We’re just not entirely sure when that time will come.