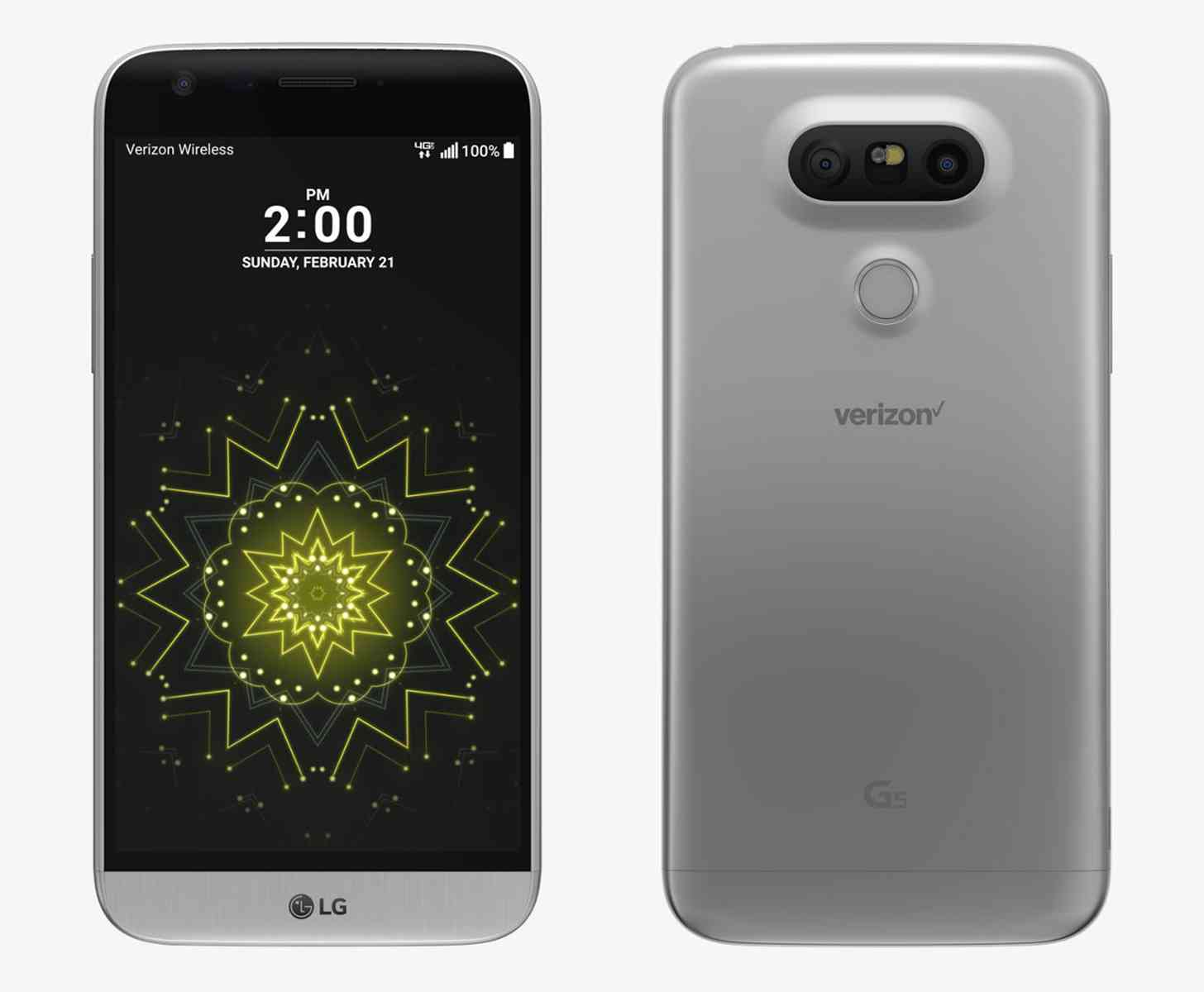 The LG G5 is no stranger to Android Nougat. It’s already being received by customers on Sprint, T-Mobile, and even those in Korea. Now, the update is becoming even more widely available thanks to Verizon as Android 7.0 is currently rolling out to G5 owners on the carrier’s network.

Verizon Wireless is pleased to announce a software update for [the LG G5]. This software update has been tested to help optimize device performance, resolve known issues and apply the latest security patches.

According to Verizon, the build number of Nougat for the G5 is VS98726B, while the size appears to be around 1.6GB according to some tipsters (via Droid-Life) that have already received the update. A whole slew of screenshots showing off various changes LG made for Nougat on their devices were shared by Verizon and can be viewed below.

To see if you received Nougat yet, head over to Settings > About phone > Software Updates on your Verizon G5. Let us know in the comments if you’re the lucky recipient of the new software!