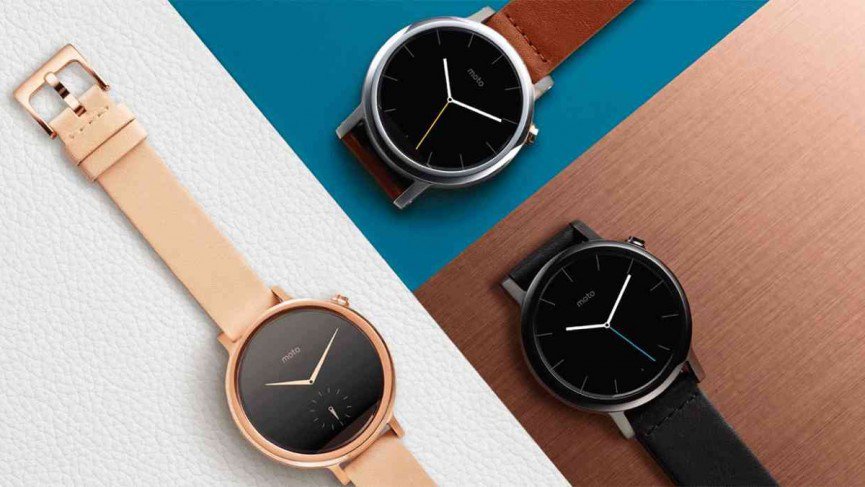 Motorola: No New Moto 360 in the Foreseeable Future

Lenovo, the owner of Motorola, has confirmed reports that it will not be releasing a new smartwatch in line with the release of Android Wear 2.0 which is supposed to release early next year. This is following a previous statement saying they would not release a smartwatch in 2016.

Shakil Barkat, the head of global product development at Motorola stated that the company doesn’t “see enough pull in the market to put a new smartwatch out at this time,” continuing to say it might release a new smartwatch when the technologies for on our wrist improve. Barkat stated, “Wearables do not have broad enough appeal for us to continue to build on it year after year,” adding that wearable devices will not be an annual release for Motorola.

Saying that wearables do not have a broad enough appeal is mostly true. Since the launch of wearable tech a few years back, people have mostly lost their interest. This is partly due to the fact that there have not been many major innovations in this area of technology, along with the fact that companies have also lost their interest, hence Motorola has stopped their annual updates.

Even Google, who made a big push into the wearables market, has postponed their launch of Android Wear 2.0 from this fall to somewhere next year. The older Moto 360 from 2015 will most likely get the update, but the version from 2014 will not.

It is not clear if Motorola will get back into the wearable market at all. However, Barket is not saying never, continuing to say “We believe the wrist still has value and there will be a point where they provide value to consumers more than they do today,” adding that there won’t be any new Moto 360 or any other smartwatch for that matter coming from Motorola in the mean time.