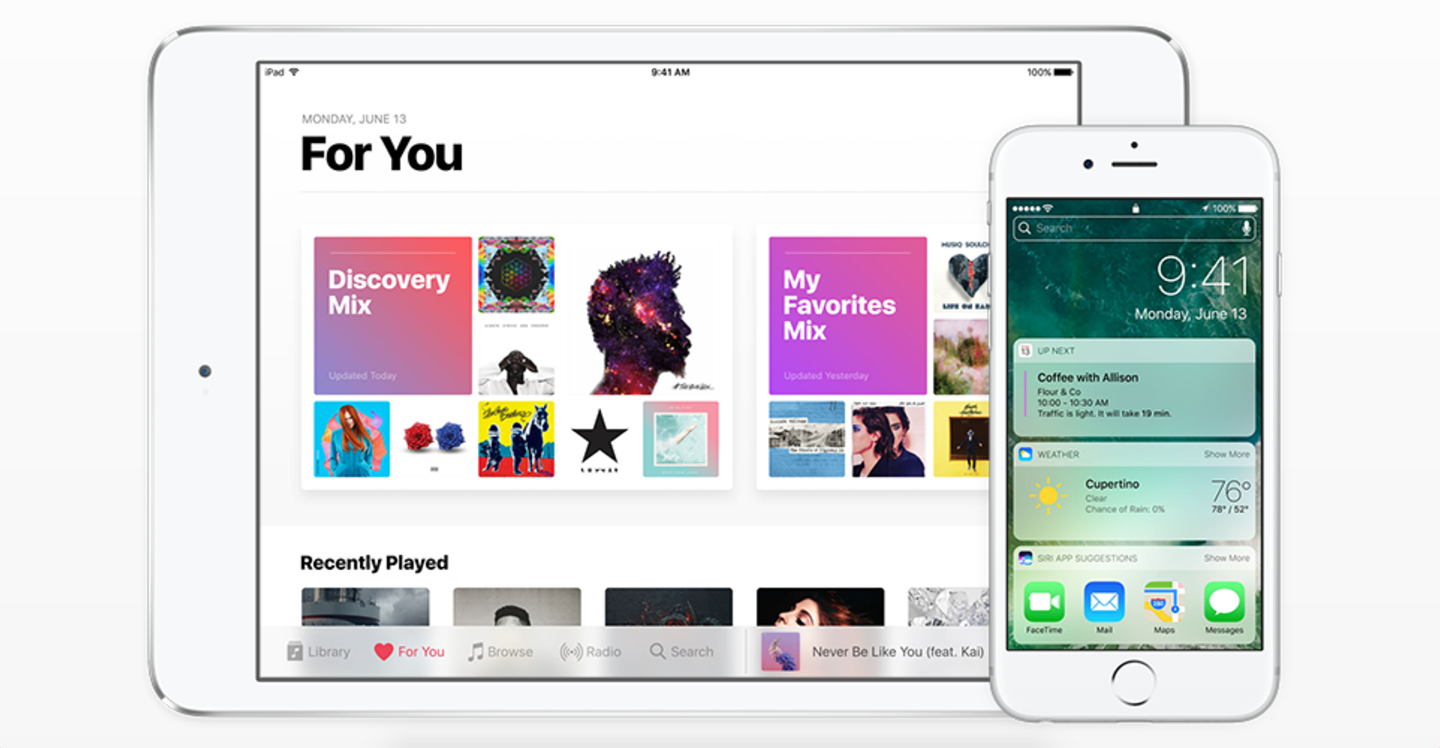 Just this week, Apple began rolling out iOS 10.2 beta 4 to both developers and public beta testers for debugging. Now, just four days later, the company is back at it again as the fifth build of the future OS upgrade for the iPhone, iPad, and iPod touch has begun making its way to testers as well.

In this new beta, Apple ditches the old Videos app by hiding it and placing the all-new TV app in its place, a feature first found in the previous iOS 10.2 betas. This gives indication that the hidden app may be going away at some point in the future, but for now, it remains hidden by default for all beta testers in the US (the reason is due to the TV app not being available just yet in other territories).

If you spot anything new or different in iOS 10.2 beta 5 that’s not listed here, let us know at mbedded@icloud.com.

To install the iOS 10.2 beta on your device, you must be a registered developer or public beta tester and already have your device activated to receive beta builds. If your device falls under these guidelines, head over to Settings > General > Software Update and you should see a listing for iOS 10.2 Beta 5. Just tap “Download and install” and you’ll be good to go. I recommend jumping on a Wi-Fi network first alongside plugging in your device beforehand as a) you don’t want data overcharges on your bill and b) you don’t want your phone or tablet to die during the installation process.