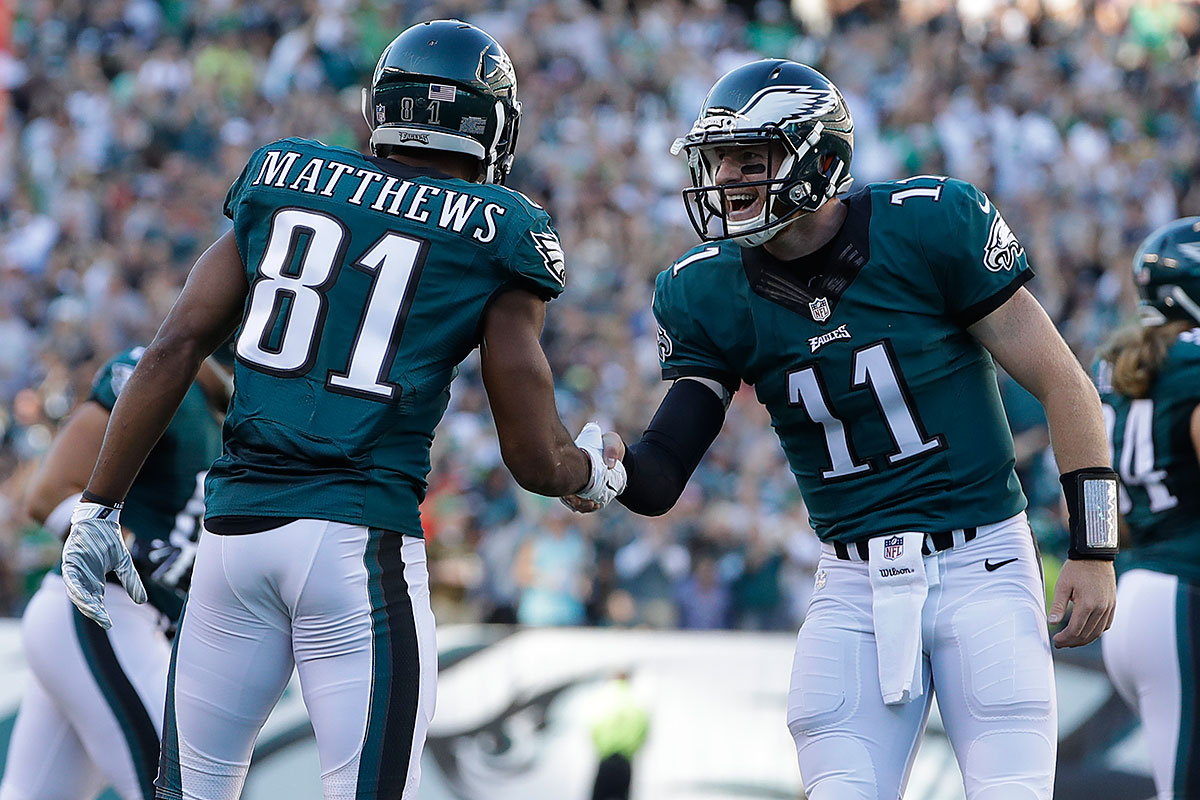 CBS has announced that as of this Sunday (December 4th), subscribers of the network’s low-cost streaming service All Access will be able to stream live NFL games airing each week. This includes all NFL on CBS coverage of regular, preseason and postseason games airing on CBS TV.

Even though this new perk of being a subscriber of All Access sounds nice at first, there are a few caveats worth mentioning…

For one, only those with a local CBS television station or access to one can stream the games. Currently, there’s 150 locations where this is possible, but that’s it. If you wanna check out your area, click here.

Second, subscribers can’t watch games on their smartphone (both iOS and Android users). This is due to Verizon locking the ability down to their own platform, something that’s likely a pretty big inconvenience for most people.

Finally, the cost. For limited ads during your streaming experience, you’ll be paying $5.99 per month. For no ads (other than when you’re watching live TV), it’s $9.99 per month. Sure, these costs seem low, but you’re only gaining access to one station’s content, not multiple. If you really love CBS, however, by all means, subscribe. Otherwise, there’s other ways of streaming NFL games.

Anyway, regarding where exactly you can watch these NFL games via CBS All Access, check out a snippet of the official press release below.

CBS All Access subscribers will be able to stream all NFL ON CBS games, including THURSDAY NIGHT FOOTBALL on CBS, as well as pregame and halftime coverage live on CBS All Access platforms, including on tablets via the CBS App for iOS, Android and Windows 10, on connected device platforms, including Xbox One and Xbox 360, Roku Players, Apple TV, Chromecast, Android TV, Amazon Fire TV and Fire TV Stick, and PS4™, and online at CBS.com in more than 150 markets across the U.S. CBS All Access subscribers will receive all NFL ON CBS games being broadcast in their local market.

Leslie Moonves, Chairman and CEO of CBS, had this to say regarding the matter.

“CBS has been one of our most trusted and valuable partners for over 50 years, and we’re happy to extend our relationship with them in new and exciting ways,” said NFL Commissioner Roger Goodell. “Distribution of our games on CBS All Access is a win for the millions of NFL fans across the country, especially those looking to watch our games on these emerging digital platforms.”