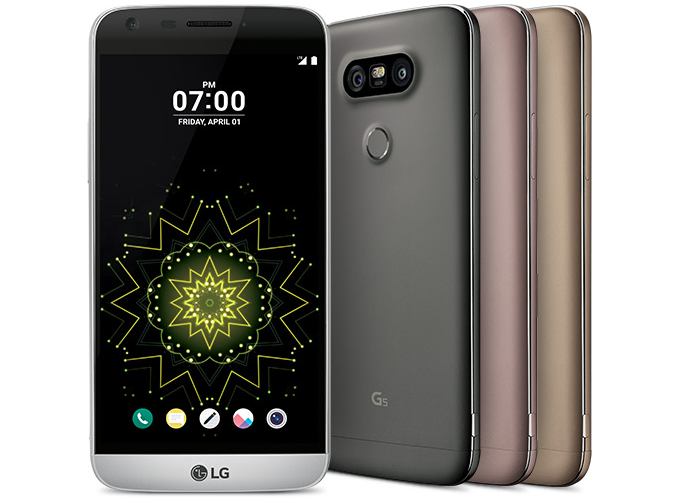 Today’s a good day if you own an LG G5 on T-Mobile, as multiple owners of the handset on the network are reporting Android Nougat is currently hitting their devices. This comes just over a week after the new software began hitting the G5 over on Sprint. 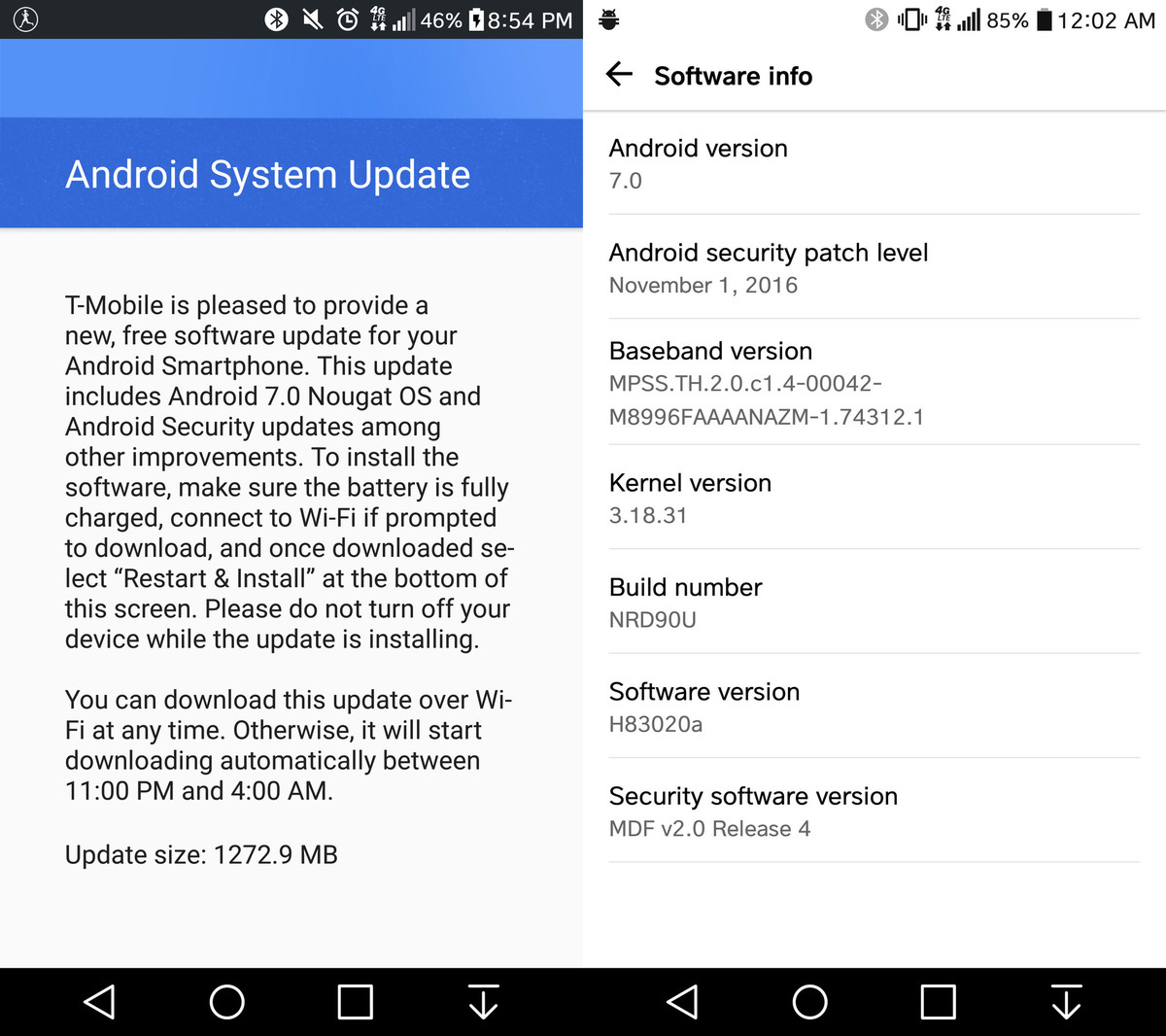 While T-Mobile hasn’t officially announced the update, thanks to users who have received Nougat (via Android Central), we know that Android 7.0 on the G5 weighs in at 1.2GB. In other words, be sure to jump on a Wi-Fi network and plug in your phone before installing the new software.

To see if you received Nougat on your T-Mobile G5 yet, follow T-Mobile’s instructions below.

Android 7.0 Nougat includes split screen mode, better multitasking, Doze on the Go, and all the UI tweaks unique to LG’s lineup of devices (in this case obviously).