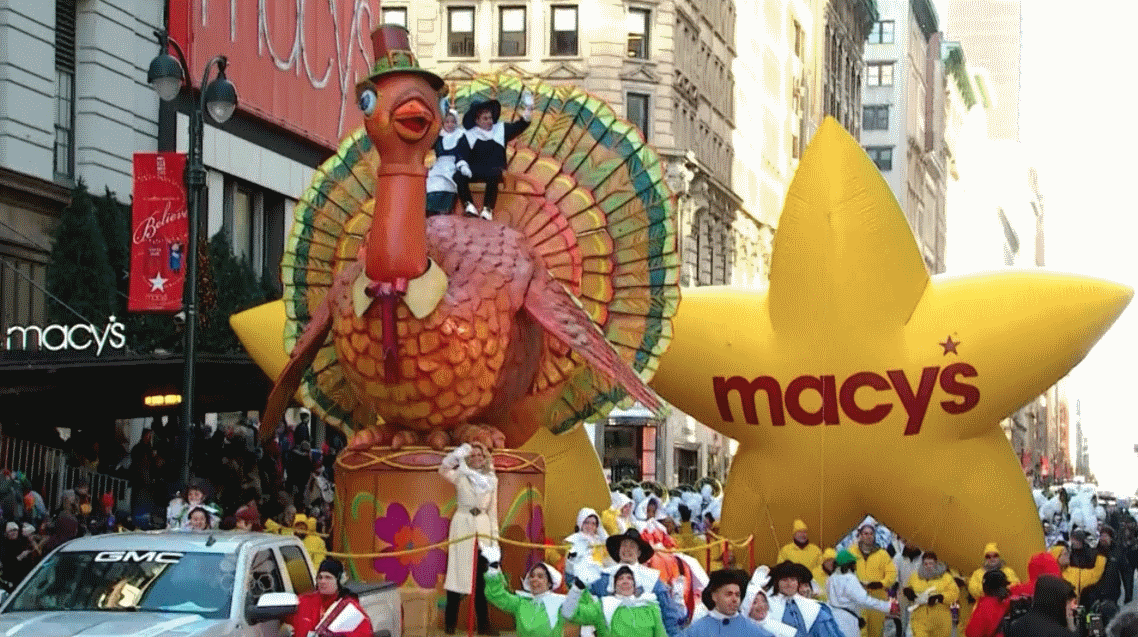 Lots of people gather in New York City each year to experience the annual Macy’s Thanksgiving Day Parade. I’m sure it’s a truly magical experience, but who wants to stand out in the cold with no bathroom in sight for roughly five hours? Sure, people probably don’t mind this as soon as the floats and celebrities make their appearances, but nevertheless there’s just as many downsides as there is upsides to visiting NYC for the day to see the Parade with your own, naked eyes. That’s where Y2K technology comes in.

Thanks to 360-degree cameras and a partnership between Macy’s, NBCUniversal, and Verizon, viewers of the Thanksgiving Day Parade can this year stream the entire event in 360 degrees on YouTube. This will allow viewers to pan around on the video player and see all angles of the Parade and acts that come on (yes, I specifically mean the Rockettes). Plus, by using a compatible smartphone (in other words, almost all smartphones nowadays) and a VR headset, you can experience the Parade first-hand from the comfort of your own, toasty warm house that probably smells like turkey and pumpkin pie.

It’s worth noting that not only will you be able to see the Thanksgiving Day Parade from one angle via YouTube, but Verizon will be placing four additional cameras at different corners throughout the Parade route so you can get an even more immersive experience and see all the floats and attractions coming down the road as they make their way to 34th Street. In addition 360-degree behind-the-scenes videos are currently available for your viewing pleasure to build up some hype leading to tomorrow’s Parade.

The 90th Annual Macy’s Thanksgiving Day Parade kicks off at 9AM ET. You can stream the entire event in 360 degrees below (alternatively, click here).