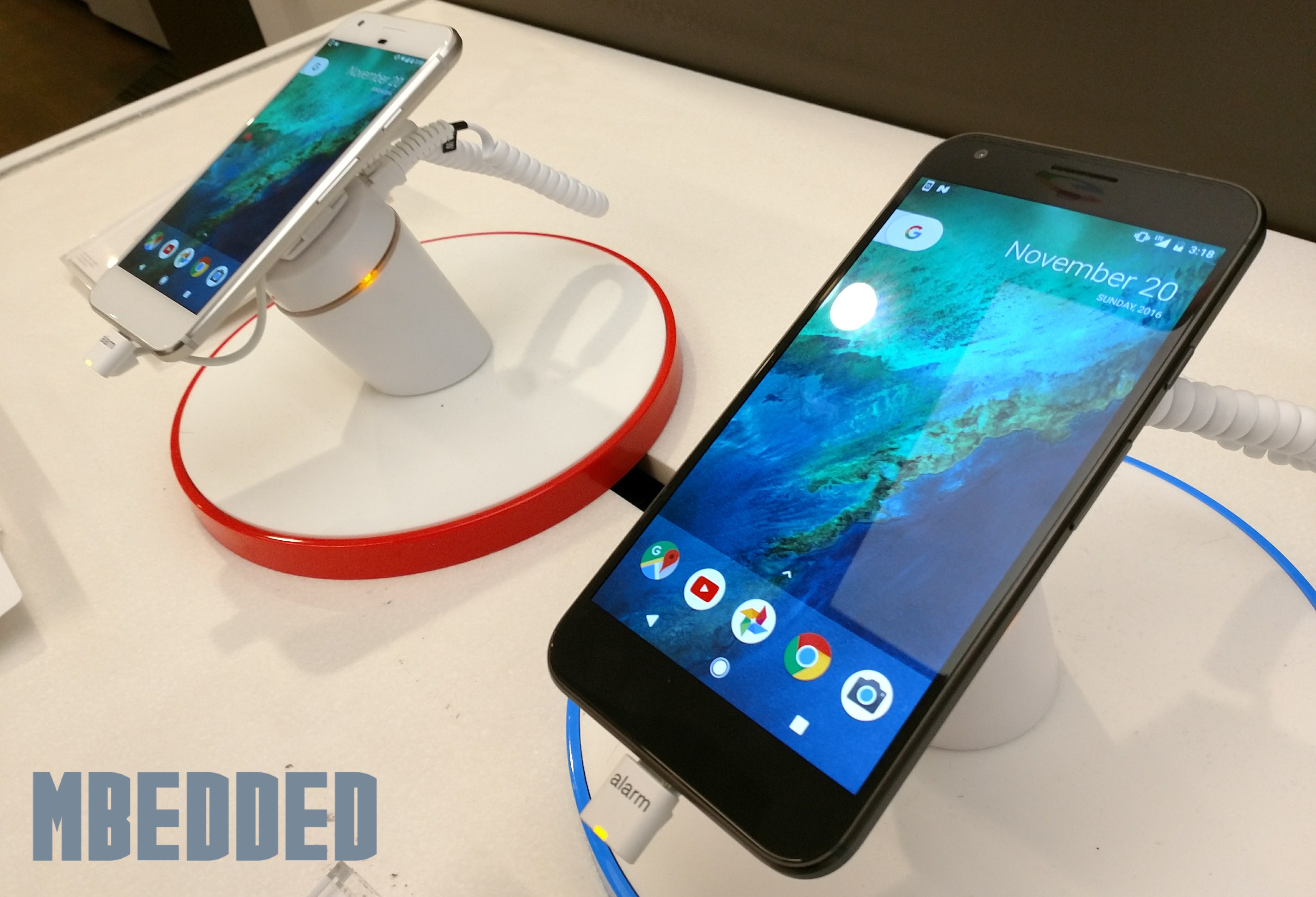 There’s a fresh update currently hitting Canadian Google Pixel and Pixel XLs today. The software, labeled NPF26J, simply includes a few bug fixes and security improvements. However, as reported by multiple users (via 9to5Google), it looks like this upgrade is more than just a security patch of some sorts. 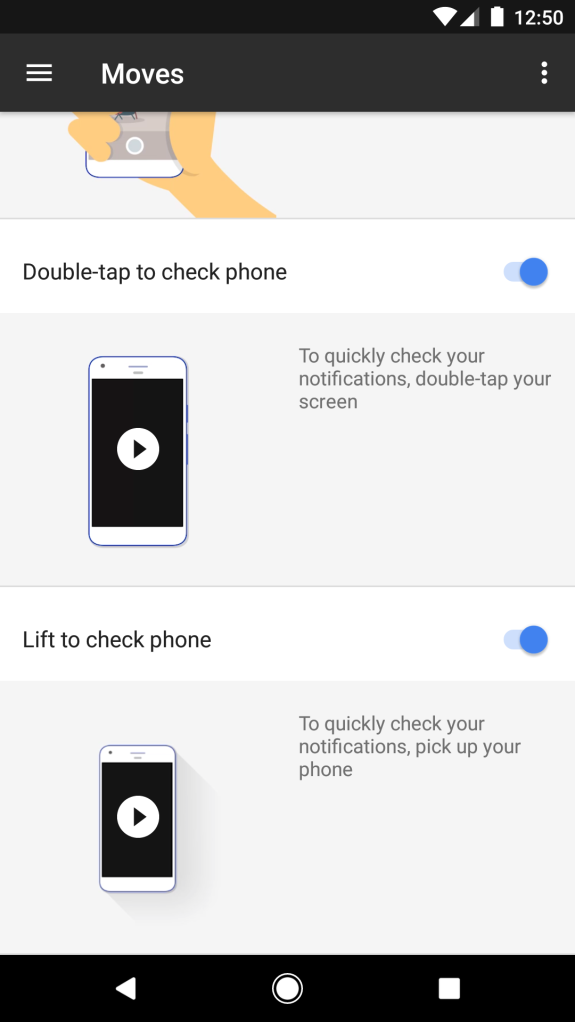 As you can see in the screenshot above, it looks like two new ‘Moves’ have begun making their war to customers via this new software for the Pixels, possibly prematurely as we haven’t received any confirmation about the feature whatsoever from Google. The first of these Moves allows you to view your notifications in an ambient display mode (a feature many were disappointed to see go) while your screen is off via a double tap. Regarding the second, this function does the same thing. However, you’re required to lift up your phone rather simply tapping on it’s display.

Why these features weren’t initially announced by Google before any software hit airwaves is beyond me, but this may be a simple mistake on the other hand. Many believe that since the build number features a ‘P’ after the ‘N,’ this software upgrade (which remains at version 7.1) is a preview build and not a release build which would have an ‘R’ after the ‘N.’ However, upon further analysis, this theory has been proven insignificant. Therefore, we can’t exactly figure out if Google accidentally began rolling out this update too early or if it was intended to go live at this time. Nevertheless, we should hear more in the coming days and weeks about the features.

If you’d like to get your hands on the two new Moves, Android Police has obtained the appropriate factory images for your side-loading pleasure. You can download them below.