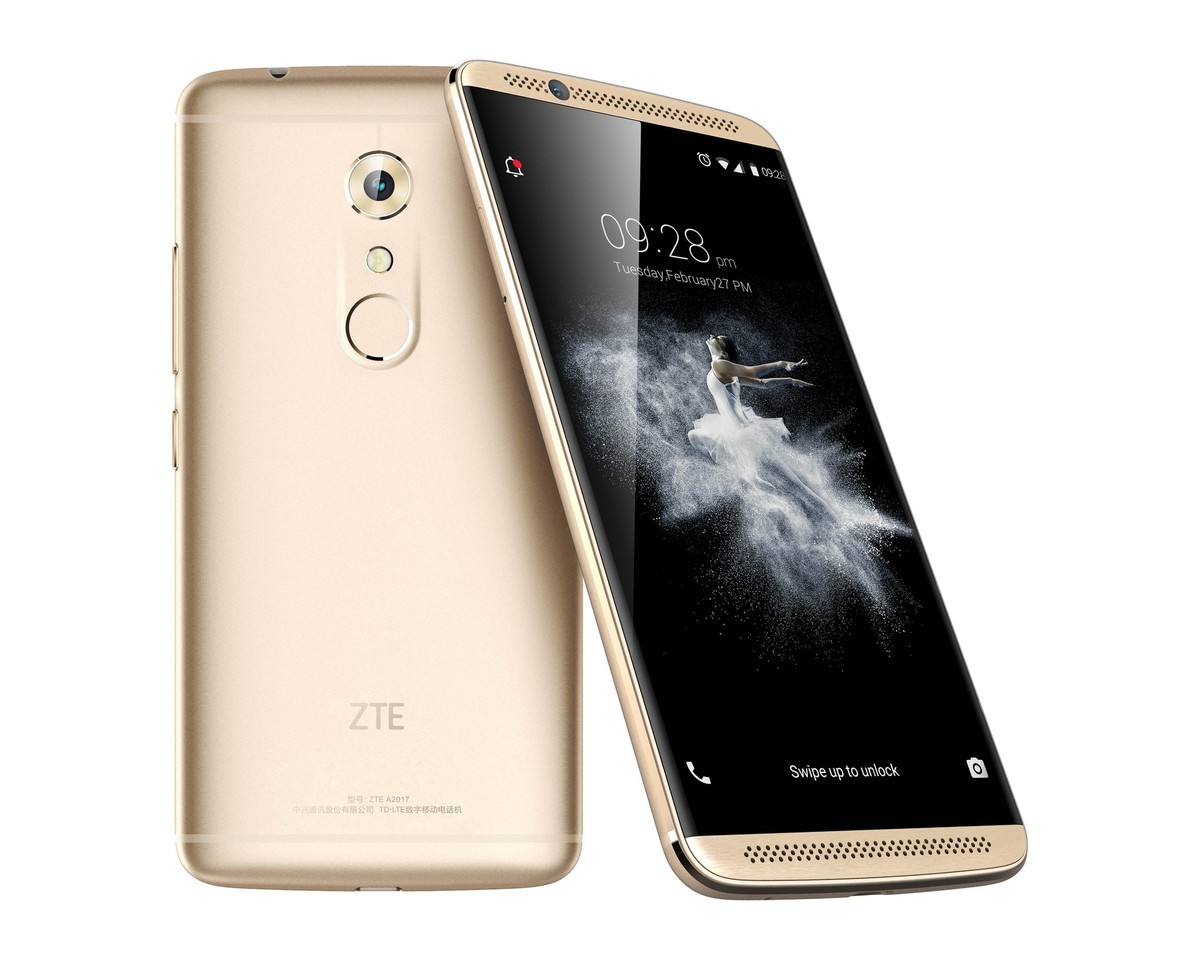 Via a press release today, ZTE has announced they’re brining one of their smartphones to the US, a market the company has specifically been targeting as of late. The phone in question is basically a souped-up Axon 7 with mainly the same internals but with a few upgrades to make the experience better than the standard Axon 7. One of these upgrades happens to be a new feature, and it’s called Force Touch.

Yes, folks. I’m sure you’ve heard the words ‘force’ and ‘touch’ together like that before as Apple’s included technology with the same name in the iPhone, Apple Watch, and MacBook. Now, it’s ZTE’s turn as pressure sensitivity with their take on the technology.

As of now, it’s extremely unclear just how ZTE has implemented Force Touch in the upgraded Axon 7 as no details are mentioned in the press release. However, the company likely uses the pressure sensitive technology to provide easy access to shortcuts, elements within system apps, and manuevers around the OS which, by the way, is still Android Marshmallow. Of course, if we manage to get our hands on this special edition handset, we’ll detail just what is offered by ZTE’s Force Touch in a separate article.

Moving on, this special Axon 7 rids the phone of the standard 4GB RAM/64GB storage combination and instead opts for 6GB of RAM and 128GB of storage. Other than that, the same 5.5-inch QHD display, Snapdragon 820 processor, 20MP rear and 8MP front cameras, 3250mAh battery, and body are all present.

$499 is the price of the upgraded Axon 7 which makes the device $100 more expensive than the standard 7. You can begin ordering the handset today from ZTE’s website.