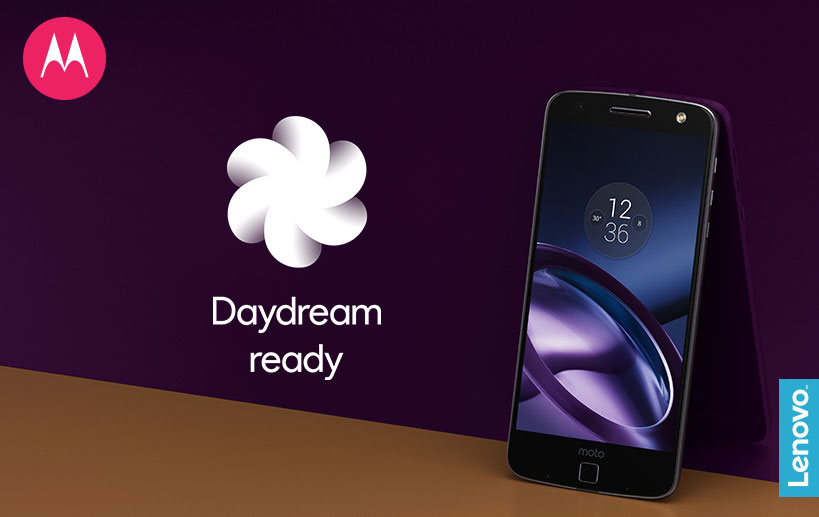 Just a few days ago, news broke that users were reporting Android Nougat was arriving on their Moto Z DROID and Z Force DROID smartphones, a move not accompanied by any official confirmation from either Motorola or Verizon at the time. However, today we’ve now received word from both companies that the latest version of Google’s mobile OS is officially headed to Moto’s 2016 flagship smartphones.

Last month, we told you Android 7.0 Nougat would be making its way to several of our smartphones before the end of the year, including Moto Z. Well, we have some good news…the wait is over!

We’ll begin rolling out Android 7.0 Nougat globally to Moto Z and Moto Z Force this week. You can visit the Moto software upgrades page here for more details, including specific information by country and carrier.

With this update, you’ll be getting the normal features that come with Android Nougat like split screen, better multitasking, and improved battery performance thanks to Doze on the Go. However, one feature in particular Motorola is bringing into the spot light with this new software is worth noting here, and that’s Daydream compatibility.

With the upgrade to Android 7.0 Nougat, Moto Z and Moto Z Force will be compatible with Daydream, Google’s platform for high-quality, mobile VR. These are the first smartphones from another manufacturer to be recognized by Google as Daydream-ready devices – a distinction given to phones that have been certified for the Daydream platform and are built for VR with high-resolution displays, ultra-smooth graphics and high-fidelity sensors for precise head tracking.

Users were previously reporting this feature was arriving for the Z and Z Force, however we’re now just hearing confirmation that it’s real. Of course, to use your Moto phone with Daydream you’ll need a dedicated VR headset, but luckily Google has you covered with the Daydream VR headset for $79.

At this time, it doesn’t appear that unlocked Moto Zs are getting Android Nougat alongside the Z Play, however those who have DROID editions of both the Z and Z Force should expect the update any day now. According to Verizon, the software package containing Nougat for the Z lineup is dated 11-22-2016, so most users will likely have to wait until at least tomorrow for the fresh software. We haven’t received anything yet on our Moto Z DROID unit, but we’ll let you know when we do.

Update: Verizon has updated their software page for the Moto Z and Z Force on their website which confirms many new features arriving on the Z via Android Nougat like split screen, better multitasking, new emoji, an improved Settings app, and more. The new build number is NCL25.86-11. You can view screenshots of Nougat on the Z below.