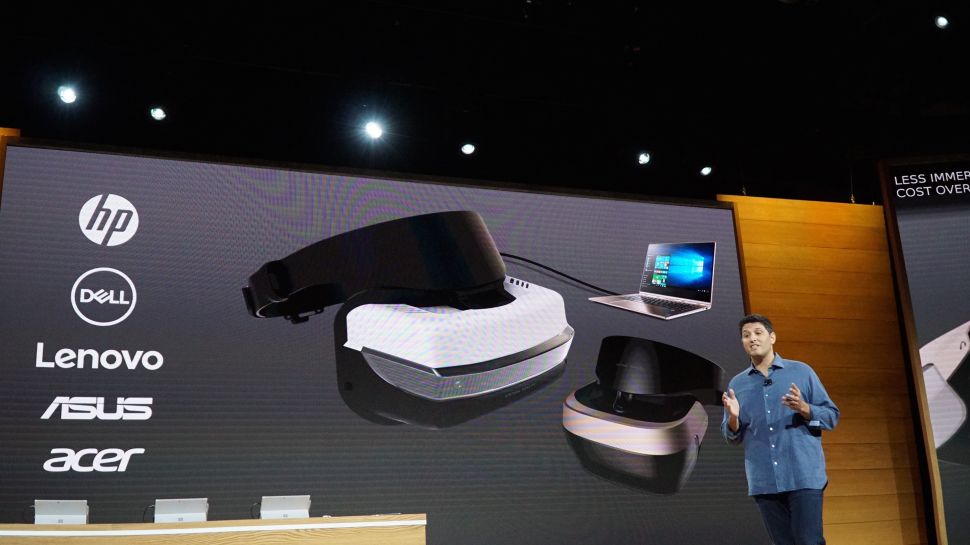 A while back, Microsoft said that all Windows 10 PCs next year would support VR. Of course, some type of minimum requirements had to pop up eventually for a PC to actually run virtual reality content and display it within a headset, but these specs have never surfaced. Well, until now.

Found within the latest Insider builds of Windows 10 is an application called ‘Windows Holographic First Run’ that will test your computer and let you know whether your PC is capable of running VR content via Microsoft’s Windows Holographic software. And surprisingly, they’re rather minimal.

As you can see, it won’t take much to run VR off of a Windows 10 machine, hence almost all PC owners will be able to take advantage of Windows Holographic. Of course, you’ll need plenty of space on your hard drive to store the necessary data, but that’s usually a given requirement for basically anything.

In case you’re wondering, for use with your VR-enabled Windows 10 PC, Microsoft will have a lineup of VR headsets from manufacturers like HP and Dell. These will start at $299 and should go on sale in the first half of 2017. In addition, an upcoming event held by MS in December should give us further details on what to expect from VR on Windows, so stay tuned.