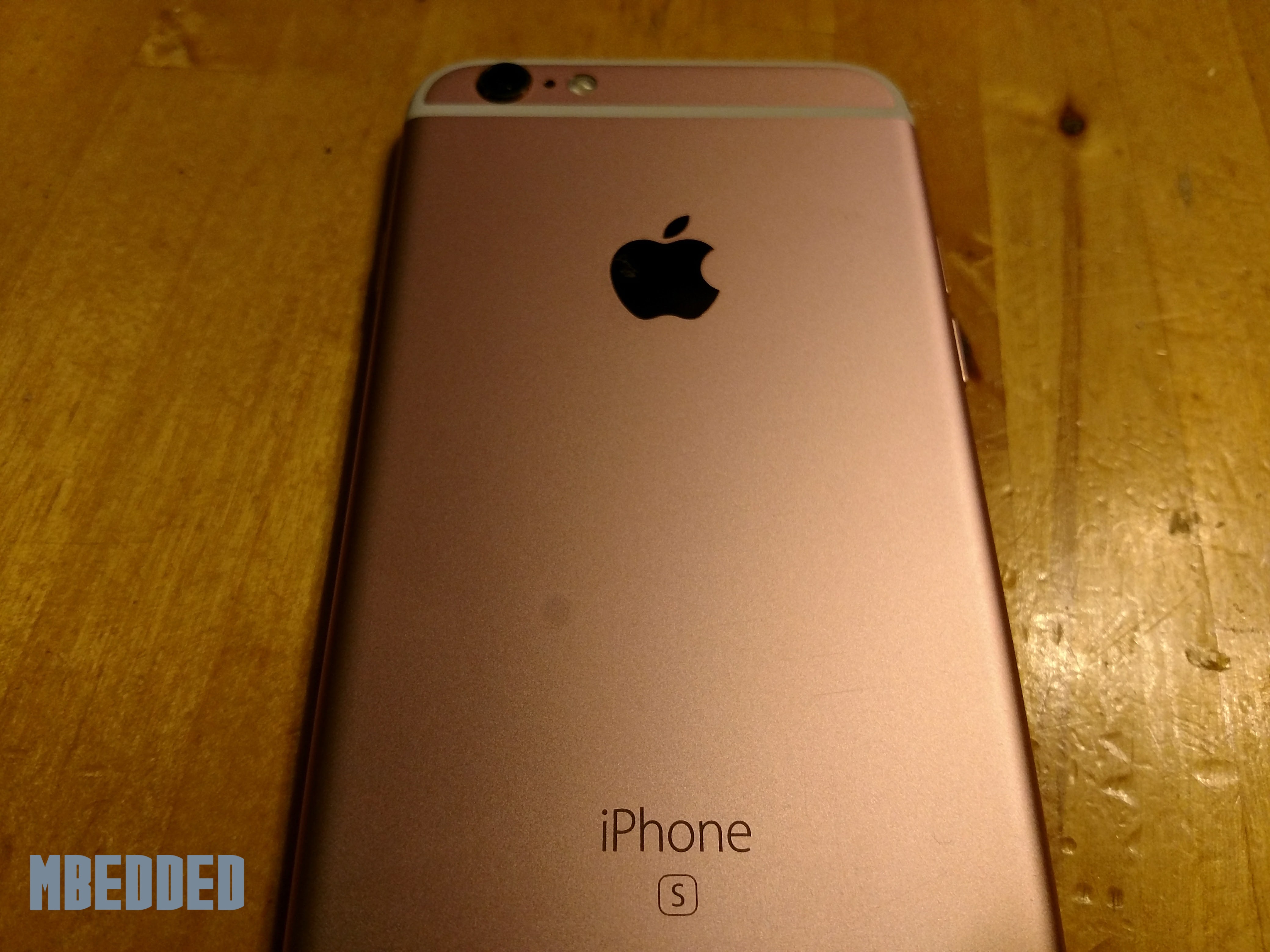 A few days ago, Apple launched a repair program that would fix the dreaded ‘Touch Disease’ hardware flaw found in the iPhone 6 and 6 Plus. However, that’s not the only problem the company has chosen to acknowledge this past week…

According to a “small number” of reports, some iPhone 6s units are randomly shutting down, and it’s not caused by the software. Apparently, there’s something wrong with the batteries within the phones which Apple will replace for you if you qualify for free. A limited serial number range that was assigned to units produced between September and October of 2015 are supposedly the faulty models, so if you were one of the first to get an iPhone 6s, you may be eligible for this complimentary repair.

Apple has determined that a very small number of iPhone 6s devices may unexpectedly shut down. This is not a safety issue and only affects devices within a limited serial number range that were manufactured between September and October 2015.

If you have experienced this issue, please visit an Apple Retail Store or an Apple Authorized Service Provider and have your device’s serial number checked to confirm eligibility for a battery replacement, free of charge.

Before getting your iPhone repaired, Apple advises users to back up your data, turn off Find My iPhone, and erase your data and settings via Settings > General > Reset > Erase all Content and Settings. It’s worth noting that carriers you may have gotten your phone from won’t be participating in this repair program.

Apple mentions on their website that if your iPhone has any damage like a cracked screen that could interfere with the process of replacing the battery, these issues will need to be taken care of prior to the battery repair. In this case, a fee may pop up at some point, so beware.

So far, we have yet to hear any users report this problem with the iPhone 6s. However, we’ll let you know if we do. It’s worth noting that this problem doesn’t appear to occur with iPhone 6s Plus units.