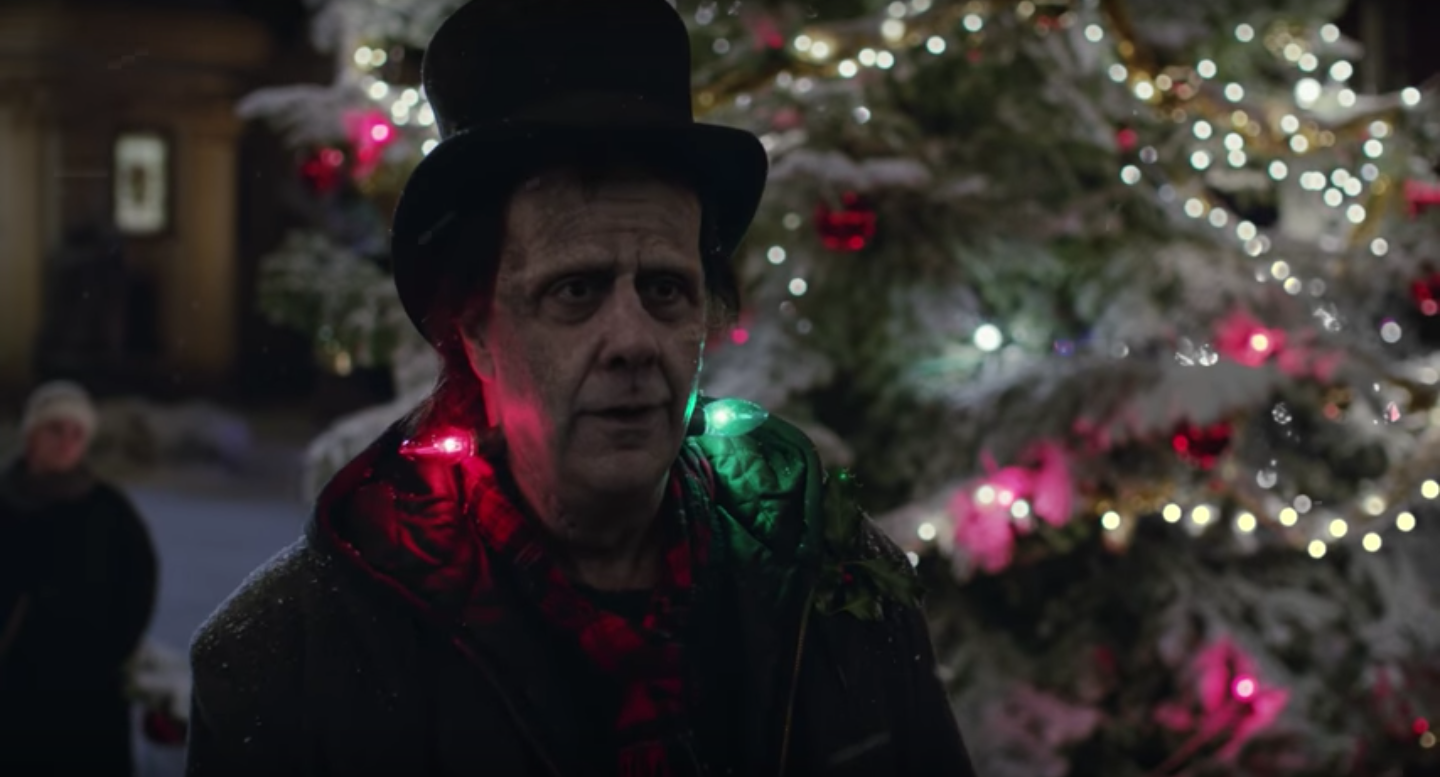 Apple has published two new ads on their YouTube channel with one promoting Apple Music and the other with a message that’ll warm your heart during the holidays.

Starting with the former, Apple’s latest Apple Music ad premiered last night during the American Music Awards where you’ll find Drake, that really famous rapper who went on stage at WWDC 2015 to introduce Apple Music for the first time, working out to Taylor Swift’s Bad Blood. This is the opposite when compared to a previous ad that featured T-Swizzle herself jamming out to Jumpman by Drake and Future.

During the ad, Drake gets so caught up in the serious jams that he drops a bench press on his chest. He then falls to the ground while trying to keep himself still. It’s not as cringe-worthy as Taylor smacking her face on a treadmill, but on the contrary. It’s rather enjoyable.

The tagline “Distractingly good” is seen at the end of the ad.

Regarding the latter, Apple’s annual Christmas ad usually doens’t dissappoint, and this one’s no exception. It depicts iPhone-equipped Frankenstein taking a recording of Home for the Holidays via a music box which he then uses to back him up as he sings the Christmas melody in front of the town folk. Obviously, with any creature that gets in front of a Chrismas tree, the crowd’s gonna start whispering to themselves, which they do. However, as is the case with many stories like this, the crowd begins to sing in harmony with Frankie and all is well. The tagline “Open your heart to everyone” is then seen across the screen.

If you’re human, you’ll probably agree that these ads will make your day. One will keep you chuckling, while the other will warm your heart. At least that’s what I’ve been told…