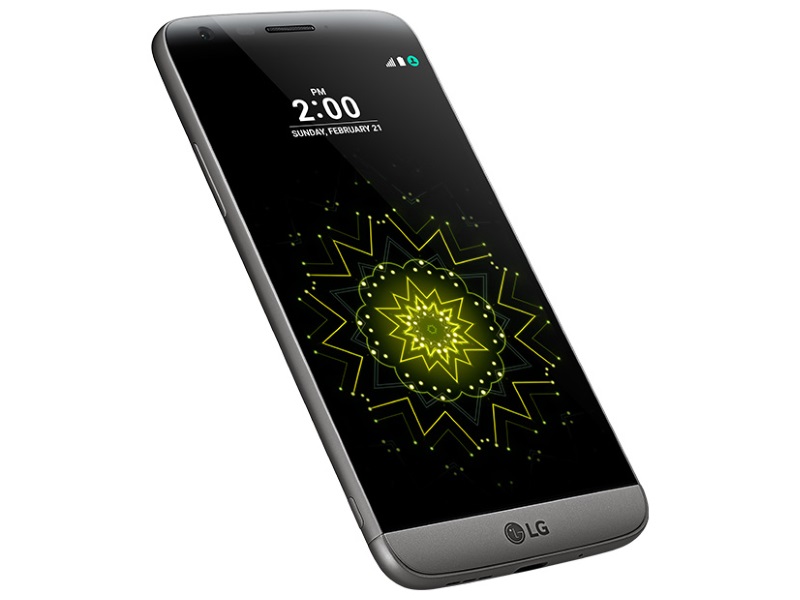 Android Nougat is Rolling Out to the LG G5 on Sprint

Today, the news broke that Android Nougat was making its way to more devices, this time being the Moto Z and Z Force.  However, these aren’t the only two handsets getting the latest version of Google’s mobile OS today as a Redditor by the screen name karizmaaa has discovered Sprint is currently rolling out the new software to the LG G5, the company’s modular 2016 flagship.

As you can see in the screenshots above, it appears that LG is using an identical interface for Nougat on the G5 as what appears on the company’s other flagship, the V20. Weighing in at almost 1.3GB, Android 7.0 on the G5 features all the stuff we’ve come to expect from the update on other devices such as split screen mode, better multitasking, and Doze on the Go.

One feature seen here is a rather unexpected one, and it’s a screen realistate changer (in other words, a DPI changer). Usually, you’d have to either be rooted or use ADB to change your DPI on your device, however since Google built the feature right into Android Nougat, that’s not a necessity. And according to the screenshots, LG decided the feature was appropriate for the G5.

Also included in Nougat for the G5 is the November security patch, so this way you’ll be up to date on the latest bug fixes and security improvements. You know, until December 1st in a little over a week.

To check and see if you’ve received Android Nougat on your Sprint G5, head over to Settings > About phone > Software Updates. Let us know in the comments if/when you receive the update!