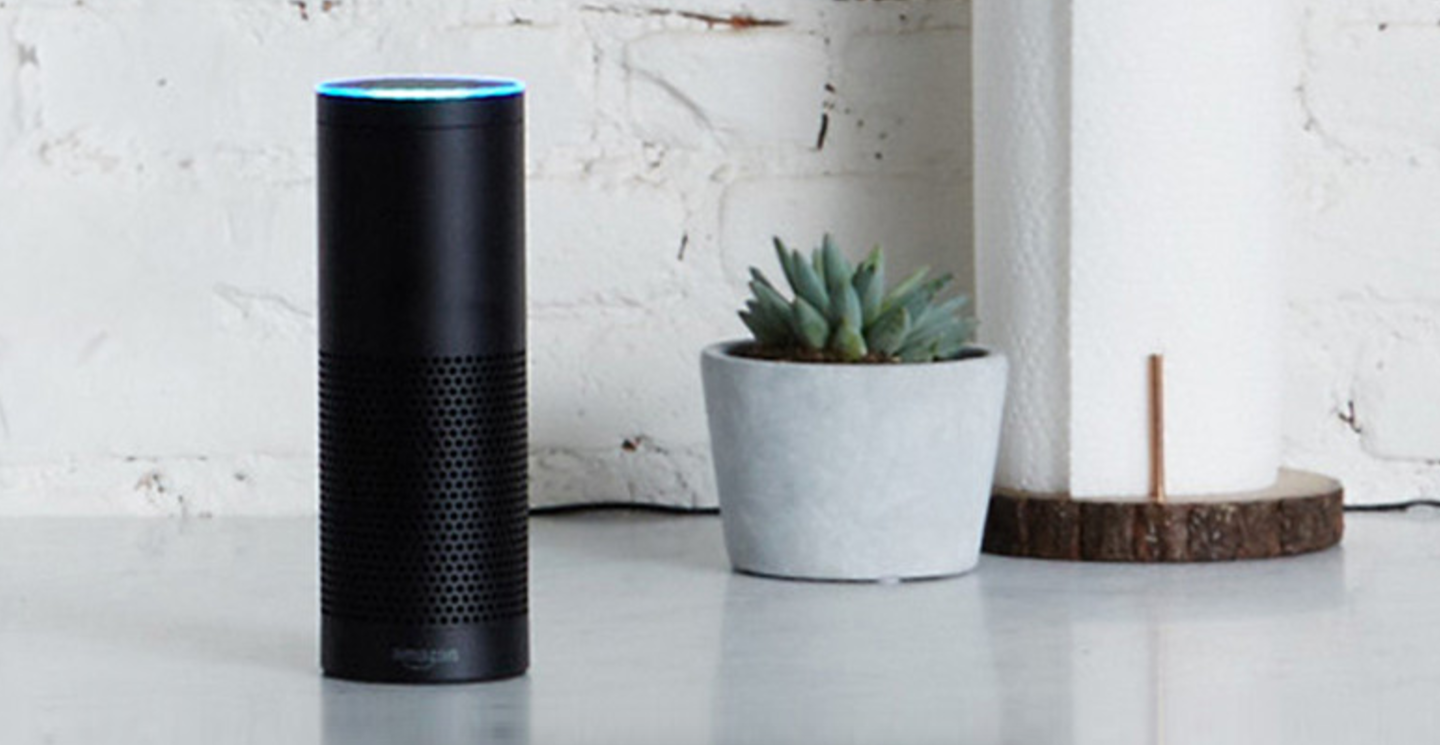 Amazon’s Alexa is open source, meaning anybody can do whatever they want with it whether that means bringing it to a certain piece of hardware or programming the software to perform a certain action. One company that seems particularly interested with the latter is AT&T, and today they’ve released the result of their interest with a new skill for the voice assistant that allows customers of the network to send text messages with their voice.

AT&T is launching a skill on Amazon’s Alexa-enabled devices that lets you send a text message simply by talking. Customers can get the AT&T Send Message skill starting Nov. 18.

By enabling the skill via the Alexa app, logging in with your AT&T credentials, and adding up to 10 contacts, you can begin sending text messages with your voice by saying, “Alexa, send a text to <name>” where <name> is the name of the contact for whom you want the message to be delivered to. AT&T touts they’re the only carrier to offer this functionality, but I wouldn’t expect this claim to live very long.

One of the downsides to this feature is the fact that only (and I mean only) 10 contacts can be programmed into Alexa to send texts to. It would be nice to see your whole contacts list supported, but I guess you’ll only be sending texts with your voice to those most important to you anyway. I mean, seriously. Does anyone really summon someone like Siri to send a text to that new friend they just met literally ten minutes ago? No, I didn’t think so.

Instead, this feature will likely be useful in the event that you may be late somewhere and bae is waiting for you. Just say, “Alexa, send a text to ‘my sweet baboo’ that I’ll be there in a few minutes.” Never will we hear the phrase “girl problems” again.

Anyway, you can now use this new AT&T skill with the Amazon Echo, Echo Dot, and Fire tablets that support Alexa. Regarding the two former items, these devices are also now available from AT&T directly via their retail stores and online for $179 and $49, respectively. For more info, click here.