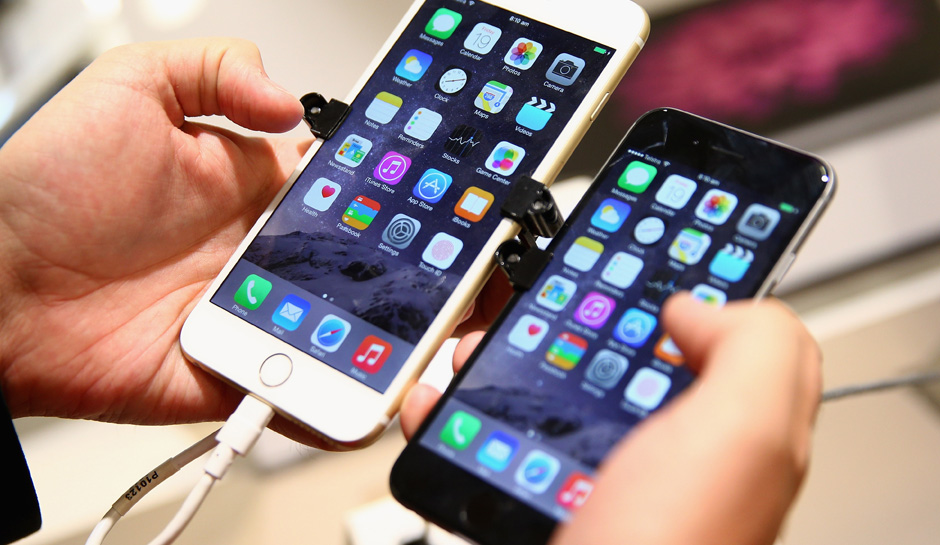 Apple Will Fix Your iPhone 6 with ‘Touch Disease’ for $149

Back in August, a nasty iPhone 6 and 6 Plus bug was discovered that caused a gray bar and flickering to appear on the screens of the devices. This was due to the chipset that operates the displays beginning to malfunction and make the screens non-responsive to touch.The issue was never recognized officially by Apple and led to Genius Bar members to tell consumers with the problem that they couldn’t do anything about it. However, it looks like the company has finally changed their mind on the matter and has opened a program to address the so-called ‘Touch Disease.’

Apple has determined that some iPhone 6 Plus devices may exhibit display flickering or Multi-Touch issues after being dropped multiple times on a hard surface and then incurring further stress on the device.

According to the company, as long as your iPhone 6 or 6 Plus can turn on, its screen isn’t cracked or damaged, and you’ve got $149 to spend, Apple will repair your phone for you.

If your iPhone 6 Plus is exhibiting the symptoms noted above, is in working order, and the screen is not cracked or broken, Apple will repair your device for a service price of $149.

Yes, folks, you read that correctly. It’s gonna cost those affected by Touch Disease $149 to get their phone fixed. On the bright side, Apple will still refund those who have already paid for service on their device, but that doesn’t exactly patch things up in terms of lowering the cost of this repair.

For those affected, Apple will be contacting iPhone 6 and 6 Plus owners to get their devices fixed. Apple authorized service providers, Apple stores, and Apple technical support can all help those who have a malfunctioning device as well.

Touch Disease has resulted in upset customers, demands to Geniuses to fix iPhone 6 and 6 Plus units everywhere, and even lawsuits. Hopefully, with this new repair program, Apple can erase this mistake, even though it’s relatively well-known by this time.

You can learn more about this new repair program here.