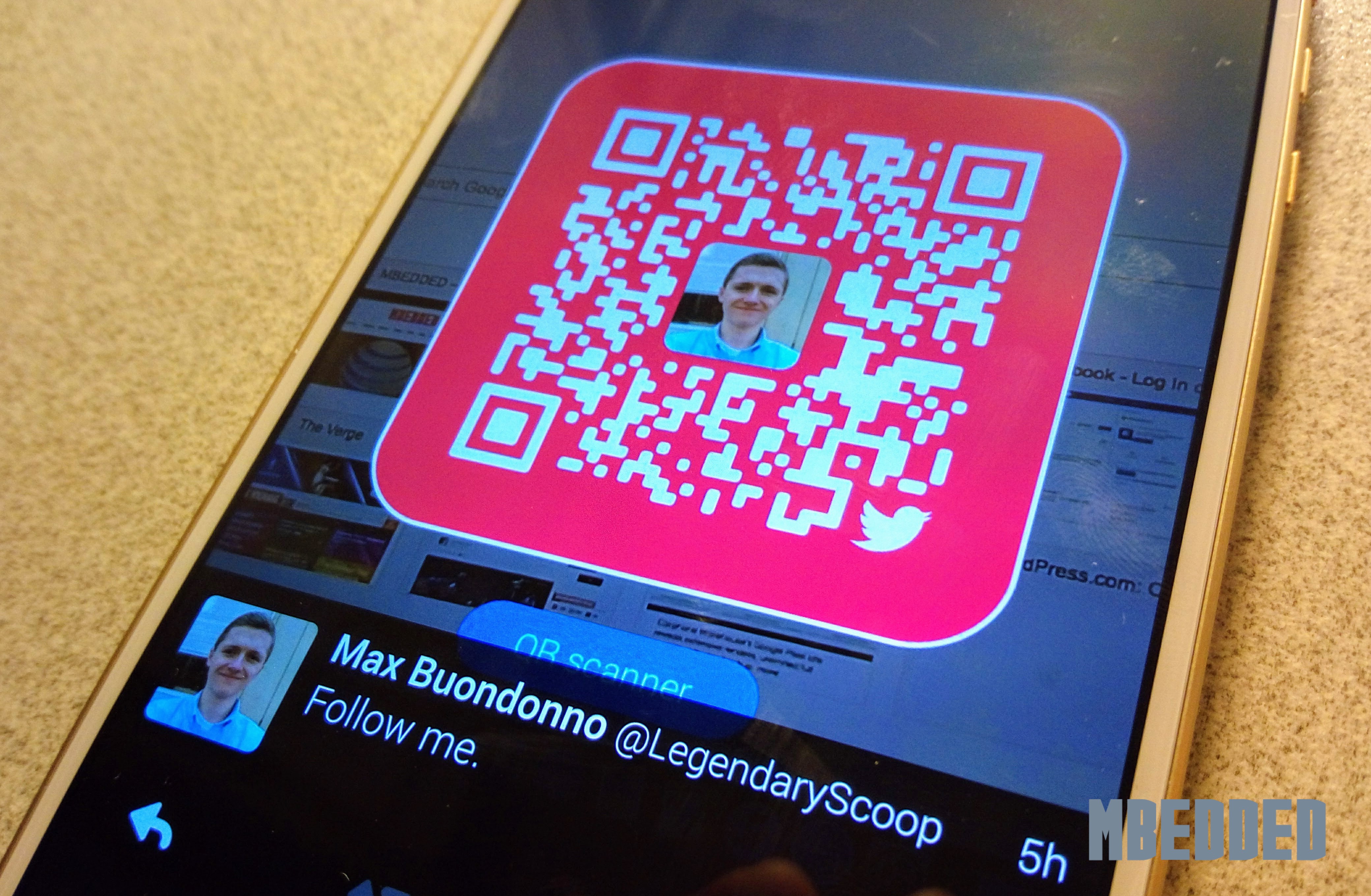 As part of the latest beta for mobile, Twitter today began testing scannable QR codes for users to scan in order to quickly follow someone. The feature is accessible via the slide-out and profile menus on Android and a button on your profile on iOS in v6.24.

So why introduce QR codes for Twitter users now? Well, others are doing it like Snapchat and Facebook Messenger, while businesses may take great advantage of the feature by printing out their QR code and hanging it up for the public to see. Sure, this creates an easy way to follow someone quickly, but is it really quicker than punching in a username? The question will remain until the new feature goes live expectantly next week.