As one of probably the most anticipated phones of 2016, OnePlus today finally unveiled the upgrade version of their 2016 “flagship-killer” (the 3, in case you were wondering) called the OnePlus 3T. This handset sports improved internals over its predecessor while sticking with a nearly identical design. Therefore, think of the 3T like the iPhone 6s: better specs with the same look.

For starters, OnePlus, as previously mentioned, brought the same design from the 3 over to the 3T with a somewhat boxy appearance and all-aluminum enclosure. Antenna bands are found on the rear of the handset, while branding and other information is found on the bottom. 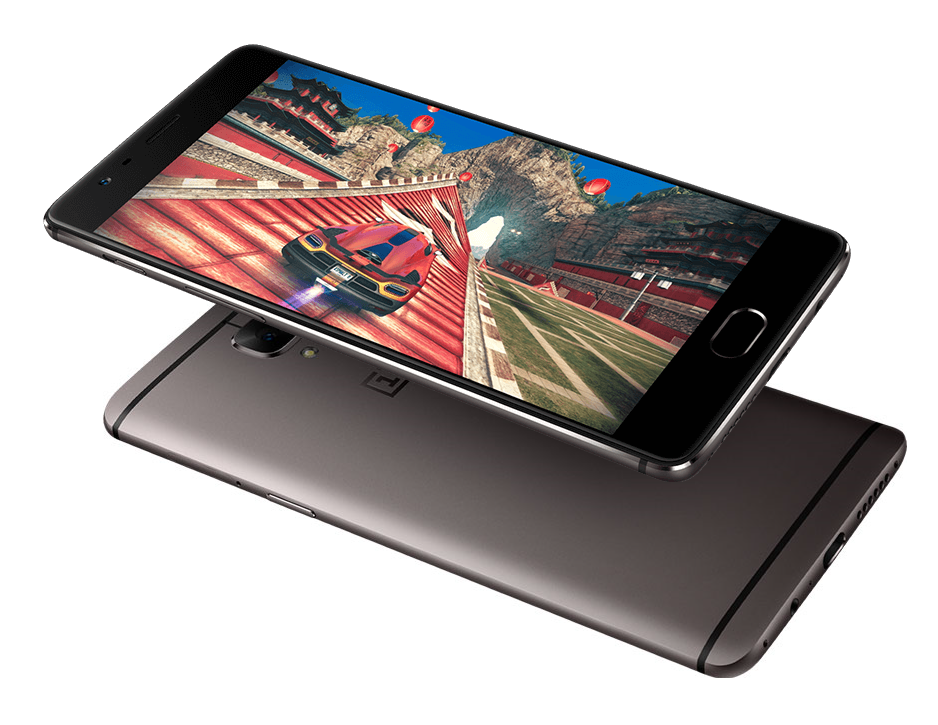 On the front, OnePlus sticks with a 5.5-inch 1080p display. This makes battery consumption lower when compared to other handsets on the market with a similarly sized screen. Inside, the Snapdragon 821 processor can be found which differentiates the 3T from the standard 3. It’s clocked in at 2.35GHz and features a four core design. Alongside this, there’s an Adreno 530 GPU, a whopping 6GB of RAM, either 64GB or 128GB of internal storage, a USB-C port for charging and data transfer, an improved file system for faster app launch times, a fingerprint sensor, and OxygenOS 3.5 based on Android Marshmallow. 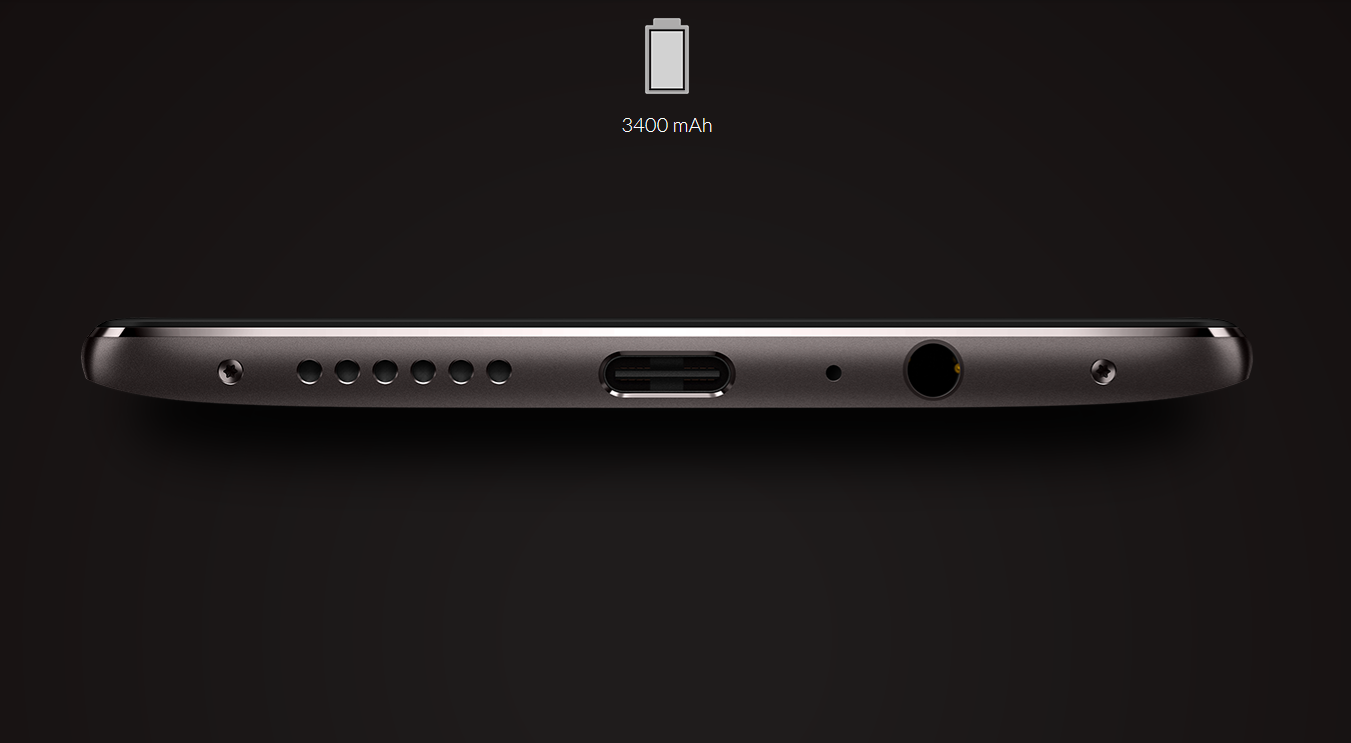 Getting to the battery, OnePlus has upgraded the cell inside the 3T to a 3400mAh cell. This replaces the 3000mAh cell found in the standard 3. Interestingly, OnePlus was able to keep the cell’s size and weight the same as the 3’s cell, so you won’t notice any additional bulk or weight while using this device caused solely by the battery.

In addition, OnePlus has included Dash Charge to provide “a day’s charge in a half hour.” Whether the device actually lives up to the claim is unknown, so stay tuned.

All in all, the OnePlus 3T looks to be a pretty promising upgrade over the 3. It packs much more heat under the hood and includes specs every Android fan will appreciate. Only time will tell, however, if the phone is as big of a hit OnePlus hopes it is, so it better be worth it for what you’re paying…

For the 3T, OnePlus increased the price over the standard 3 to $439, a difference of $40. That’s not entirely a bad thing, so if $40 more will get you a faster processor, better camera, and bigger battery, I’d opt for th 3T over the standard 3 any day of the week. In addition, the phone now comes in a new color option called Gunmetal which replaces the previous Graphite and sits right next to Soft Gold.

November 22nd is the day when the device will go on sale officially in the US and Canada, so mark your calendars. For those of you in Europe, you’ll have to wait until November 28th.